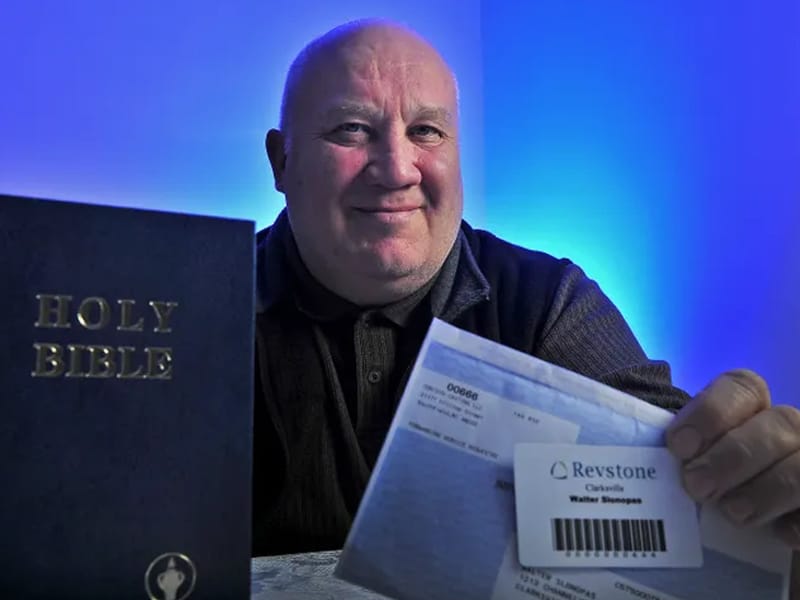 Christian Man Quits Job Over ‘666’ On W-2 Tax Form Gets This Instead!

A Christian man who quit over a number “666” on his W-2 Tax form believes God blessed him after he found a higher paying job.

In 2013, Walter Slonopas from Tennesse quit a job over the number “666” assigned to his W-2 Tax form. He immediately made the international headlines for his “reckless” decision. But despite the critics he received seven years ago, he believes that it was all God’s plan and that God blessed him with a better opportunity.

Walter shared that he went to his former employer, Contech Casting LLC, to explain his faith-based opinion about the number and why he couldn’t accept it. But his employer couldn’t find a solution to his problem so he resigned. 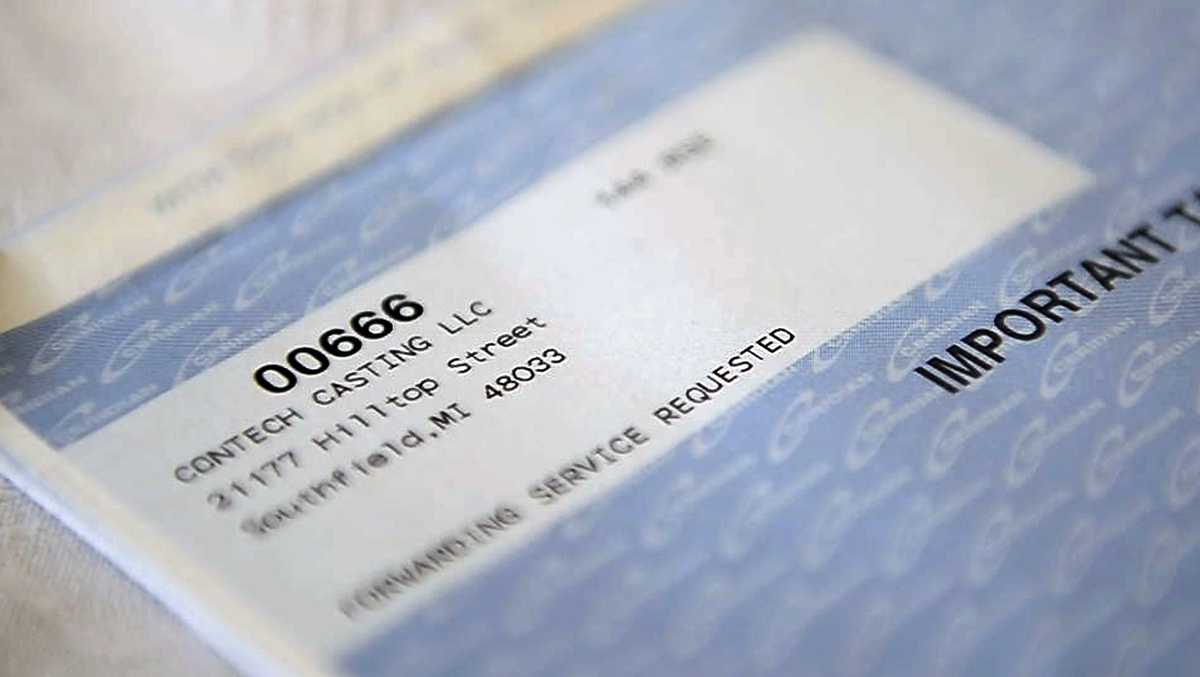 Walter, who is now 59-years-old, found a higher paying job shortly after his resignation from his former employer. He landed a job at a local company that pays him $12 more per hour than he was previously earning. 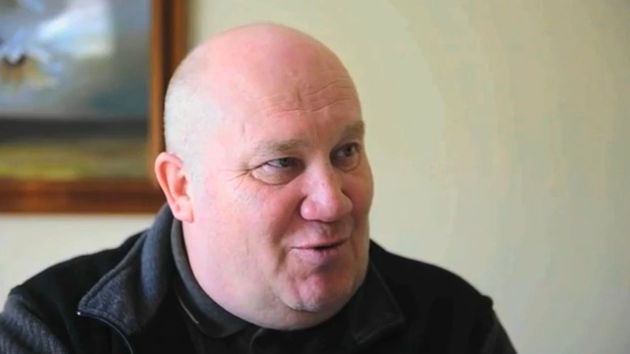 Walter doesn’t believe that his decision to leave the company has anything to do with the company closing after he left. He also said that he did what he did because of his faith in the Lord.

He believes that with his decision to be faithful to God, comes the blessing from God.