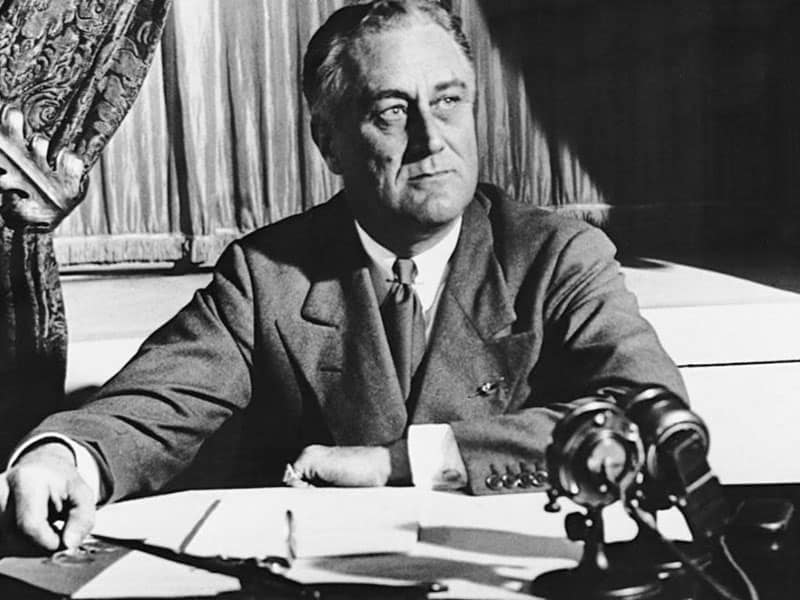 How A Christian Leader Brought Freedom To America’s Workers: The History Of Labor Day

As the United States was formed there were not any laws to protect America’s workers. Because of this, business owners often abused their power. As a result, child labor was rampant, workers could barely rest from work, and they had poor wages. 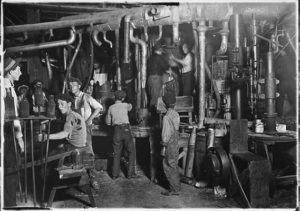 On Sept 5th 1882, New York City celebrated its first Labor Day in America. However, it was not yet a national holiday. Thousands of workers came to the Union Square to celebrate and honor the workers on a rare day of rest. THe gathering wasn’t just a celebration. It was also a protest demanding “fare wages, the end of child labor and the right to organize into unions.” 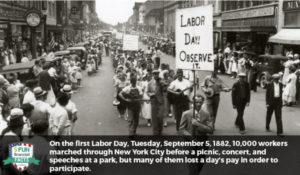 During the industrial revolution period, things became worse. Business owners required the workers to work in a difficult, dirty, hazardous, and dangerous job. They made them work for 12 hours a day, 6 days a week, and without any benefits. Workers didn’t have vacation leaves, healthcare, and pensions. What’s more was that even children as young as ten did manual labor. 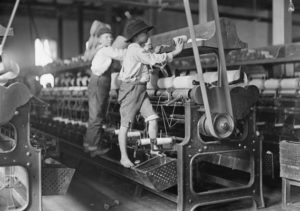 Thus, workers in America “began to form union labors to win better pay, shorter hours, and safer conditions.” But it wasn’t that easy because business owners also “fought hard to keep union out” and suppress them.

In 1886, a riot in Haymarket Square broke out that led to the deaths of several policemen and several more workers in Chicago. It also led to the execution of four union leaders.

And in 1894, a violent railroad strike by workers ended in the death of several people as well. Then days later, President Grover Cleveland signed the law to make Labor Day a federal holiday in America. 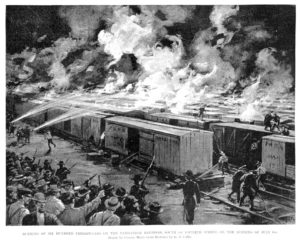 Despite the tragic deaths of many workers, it took a long time before the changes they longed for became a reality.

How God Used A Forefather In Faith To Bring Liberty

Finally, in 1938, during the Great Depression, a forefather in the Christian faith responded to the cries of the workers. Former “President Franklin D. Roosevelt signed a law calling for an eight-hour work day, a five-day work week, and an end to child labor.” 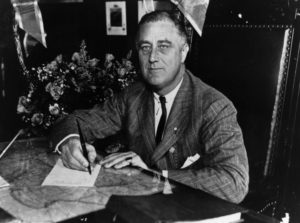 According to TED-Ed, “It became one of the first federal protection for American workers.”

Today, decades later, our children are no longer suffering from child labor but now enjoy a day off from school. Moreover, America’s workers are given rights for their protection against abusive business owners. Everyone now enjoys all the benefits that the cries of our forefathers used to demand.

It’s amazing how God turned such a dark history into a blessing today. Let’s never forget that and thank Him for His liberty.