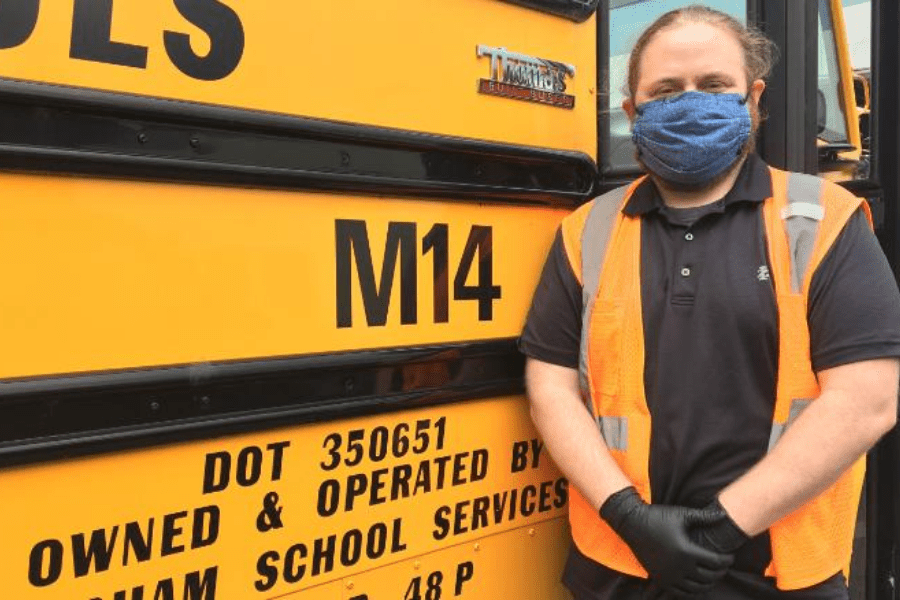 A 30-year-old school bus driver gets inspired by the students who ride on his bus to finish his college degree. Recently, he graduates on top of his class!

Clayton Ward is a 30-year-old bus driver who aspires to be a high school history teacher. As he drives the students to school, he usually chats with them about history and other subjects. These students became dear to him, little did he know that these young people would be the ones who would inspire him to achieve his dream.

The bus driver started working in Tennessee while attending college. With his hectic schedule, he found it hard to juggle both his work and academics. Being burnt out by his setting, he decided to quit school and continue with his job. 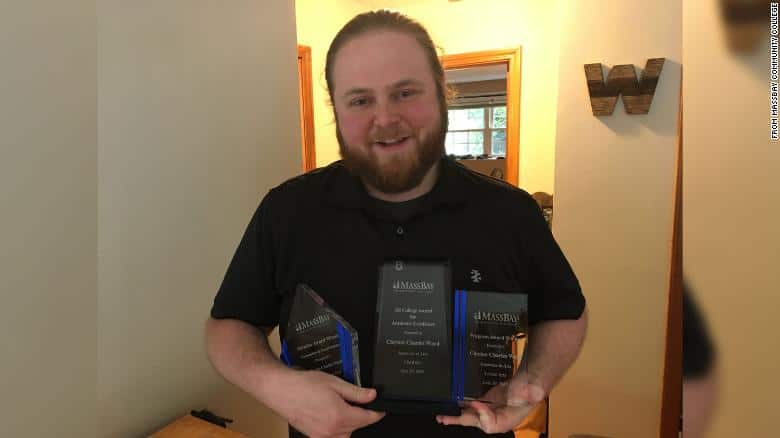 After moving to Massachusetts, he decided to become a school bus driver. However, his aspiration to finish college and pursue being a school teacher was still in his heart. 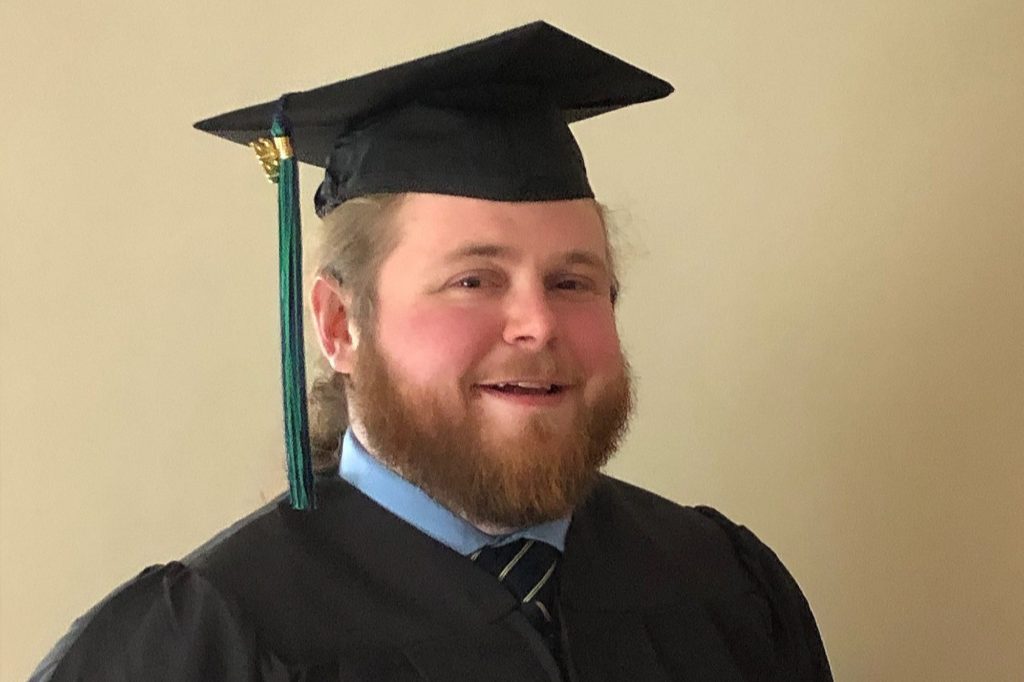 The words of those students remained in Clayton’s heart until he finally decided to give it a try. He enrolled in MassBay Community College, despite being a working student, he was able to be a consistent Dean’s list student every semester.

Recently, he graduated as one of the top students in his class amid the pandemic. With his college degree, Clayton will pursue his dream of becoming a high school teacher by planning to complete a Bachelor’s degree at Framingham State University.