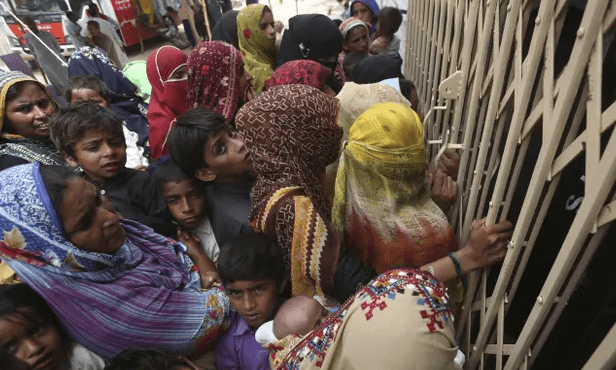 Recent reports have revealed a devastating Pakistan HIV outbreak in the southern portion of the country, in the Ratodero District.

Over 500 people have been affected – Over 400 of them are children.

Rehmana Bibi, the mother of a 10-year-old boy, Ali Raza, living in southern Pakistan noticed her son coming down with a fever. She brought her boy to the doctor where they gave him some medicine and told her not to worry.

However, Rehmana heard rumors of children who were having similar symptoms of fever later testing positive for HIV in nearby villages, so she became concerned and brought Ali back to the doctor. After the necessary testing, she found out that her little boy is HIV positive, along with over 500 others, at least 400 of whom are children.

“We were in great pain the day we heard about our son testing HIV positive,” Rehmana told to The Associated Press. 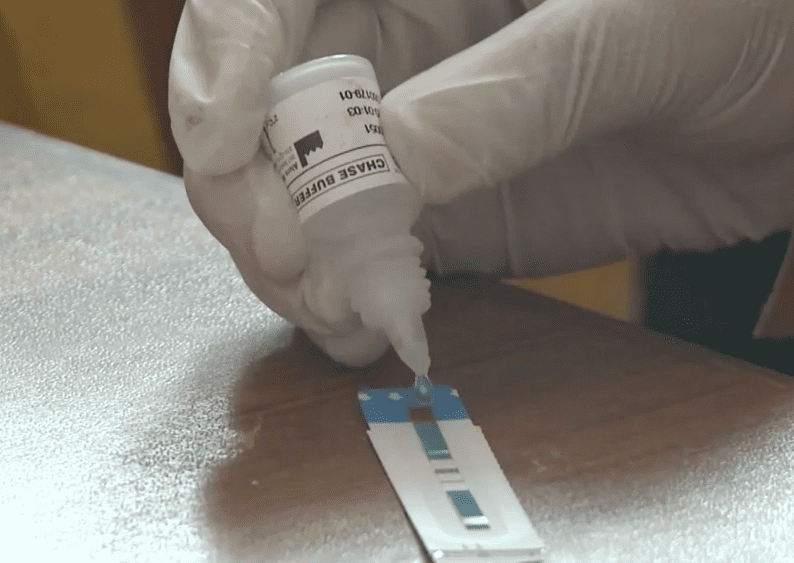 The outbreak is said to be initiated by a local physician, Muzaffar Ghangharo, who he, himself, has AIDS and was intentionally infect others with the disease since April of this year. The man has been arrested, leaving over 500 families in the wake of his crime.

The child, Ali, is the only one of his family to have contracted HIV, but poses a threat to infecting others. Many other families have spoken up about their sons and daughters and the detriment to their future that this has the potential to cause.

Nationwide in Pakistan, the country has registered with over 23,000 HIV cases total. Pakistani health officials say that HIV is usually spread by using unsterilized syringes.

We pray for healing in the country of Pakistan. We pray for the children to be vindicated and we bless the hearts of the parents to be able to rest and continue to move forward in strength. We have a mighty God who has mighty plans for this beautiful country.

Let’s continue to pray for divine solutions and divine healing! God is more than capable of achieving the impossible.

Watch a video of on the ground reports of the outbreak:

Featured image from The Guardian