BREAKING
Lay Aside The Old Self
Ben And Jerry’s Staying In Israel, But Founders Aren’t Doing The “Chunky...
Israel Has a New Prime Minister
STAND WITH UKRAINE
Home Tags Posts tagged with "Holden Beach"
Tag: 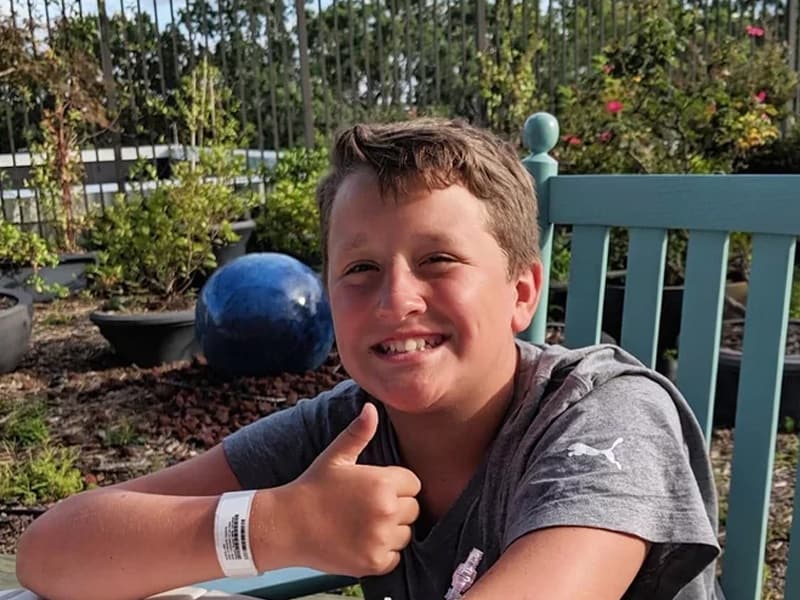 A 12-year-old boy, who drowned in the sea, miraculously survived after his family and others prayed for him and worshipped God on the beach in North Carolina USA.

Lyndsey Floyd was with her family at Holden Beach last Saturday when they experienced a tragedy that turned into a miracle. Lyndsey’s son Levi took a dive into a wave but didn’t come up for air. Realising Levi must have drowned, his father immediately rushed into the sea to save his son. However by the time he got to Levi the boy had stopped breathing and was completely blue.

“It looked like he threw a 120 lbs of blue rubber. Like he wasn’t even a real person,” Lyndsey stated.

Levi’s cousin, who is a nurse, administered CPR but her attempts failed and it seemed there was nothing further they could do. Seeing the flock of people gathered around Levi, two strangers who happened to be nurses decided to give a helping hand.

“At that point, he didn’t have breathing that would have sustained life for him,” Derek, one of the nurses who responded to the plight of the drowned boy, said.

As the nurses were giving Levi CPR, the family prayed and worshipped God on the beach. As they were worshipping, a miracle took place!

“I just remember running to them telling them ‘Sing louder babies, just worship him louder. Sing louder.’ And the louder they got, as I ran back to Levi, I heard Derek yell, ‘There’s a pulse!’”

After a couple of days in hospital, Levi is back to his healthy self just like any other boy his age. Derek and Levi also recently reunited on FaceTime. 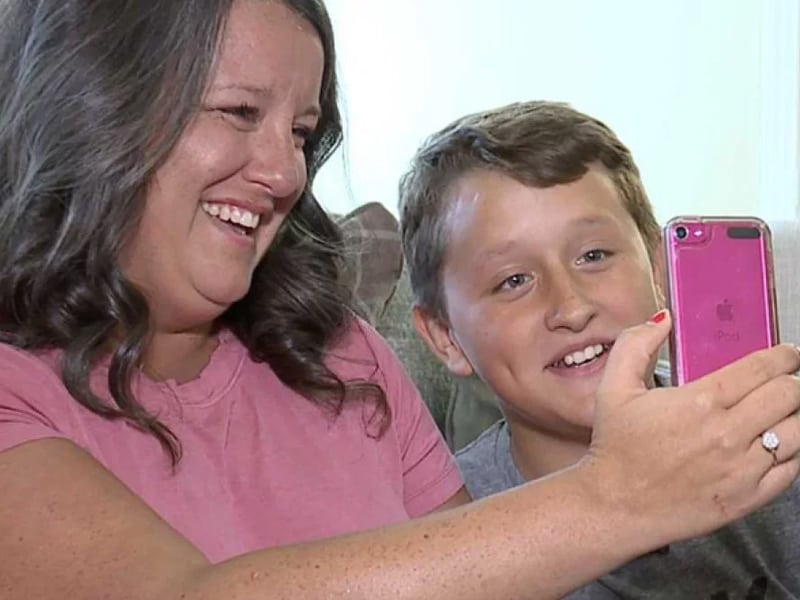 “You look so much better than the little blue kid I saw on the beach,” Derek said to Levi.

“Today, talking to that little boy and knowing he’s gonna be OK … that will stay with me forever,” he said. “That Levi is making a recovery, a full recovery, is nothing short of a miracle in my book.”

Levi drowned but God saved him

The Floyd family are eternally grateful to God for this miracle and will always remember how Derek helped them. This testimony of how Levi survived after he drowned proves the power of prayer and worship and they will never stop praising our miracle-working God.