BREAKING
Catch a Ride on a Shared Scooter—“Micro-mobility” Coming to Tel Aviv Next...
Israel Military to Conduct First-ever Simulated Strike on Iran
‘Injury to the Heart of Iran’: Details on the Life and Death...
STAND WITH UKRAINE
Home Tags Posts tagged with "Hollywood actress"
Tag: 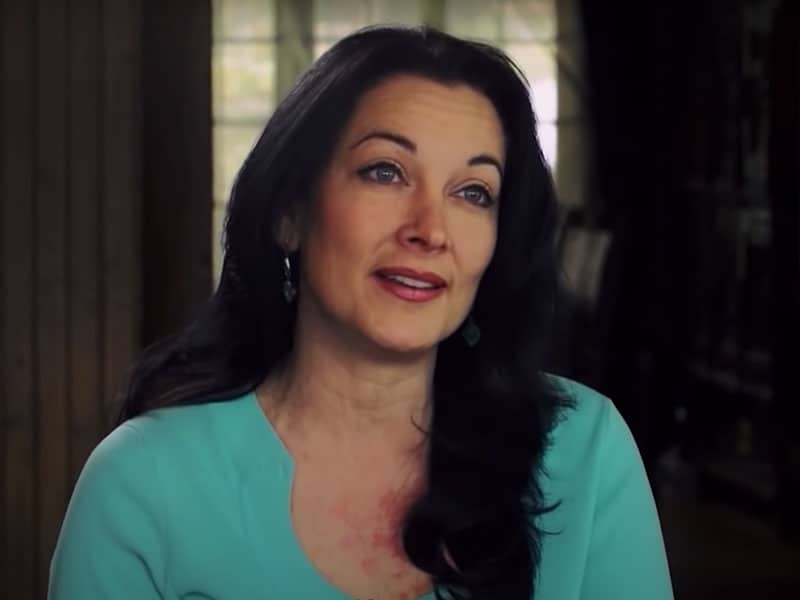 A Hollywood actress had fame, money, and success, but she wasn’t happy. So, she sought for truth that would fill the void in her heart and encounters Jesus Christ.

Hollywood Actress Since A Kid

Lisa Peluso Guice has been in the entertainment industry since she was 10-years-old. She appeared in over 100 television commercials and did 35 voiceovers as a child actress. She also sang and danced on Broadway. Soon, she became more famous, walked on red carpets, and even dated celebrities. As a young actress, she had everything she thought she wanted. However, the actress felt “there was that void inside” her. 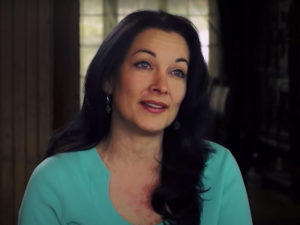 Soon after, Lisa began doing drugs regularly. She ended up in two rehabs. One night, while in rehab, she called out to God, “God, I need You.” Hence, the actress was determined to find out who God was and began to search for the truth desperately.

The Search For The Truth

As a result, Lisa read about Buddhism, Taoism, and other self-help books. She kept asking God to let her see the truth. But every time, she prays that a Christian would show up to her.

“I really didn’t like Christians very much. I kind of thought they were Bible-thumping judgmental people,” the actress recalled.

Lisa didn’t like Christians, but her brother became a Christian one day. She saw her brother’s life change, but he never preached to her. Her brother lived his life as an example, which resonated with her.

One day, she suddenly shared her heart with her brother and he told her, “maybe, you need to get saved.”

She declined her brother’s advice, but it stayed with her. Then one night, Lisa got on her knees and talked to God.

What happened next totally turned the Hollywood actress’s life around! 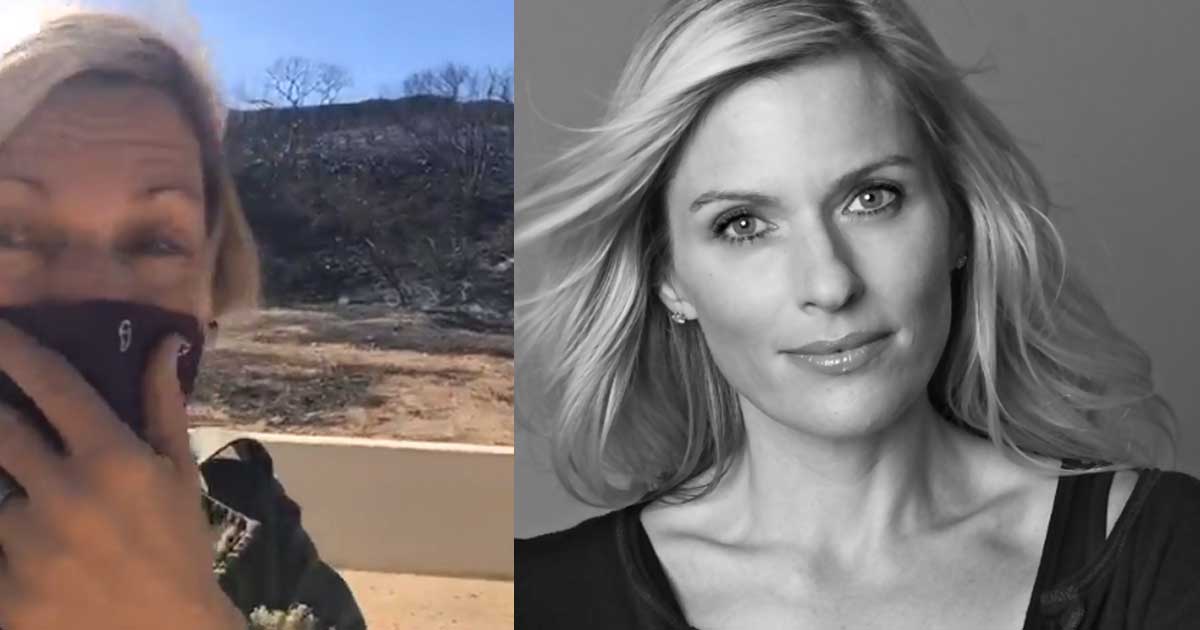 The American actress and singer, Brenda Epperson, best known for her role in the soap opera The Young and The Restless, was thankful her home and family were saved from the deadly wildfires that continues to burn in California. 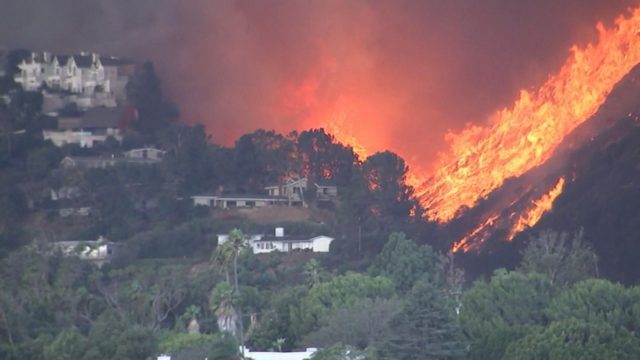 In one of the live videos she posted on her Facebook, she showed the area where God miraculously stopped the fire and saved their property. Brenda said it was only through the power of prayer that God stopped that fire from reaching their home and protecting their terrified horses. 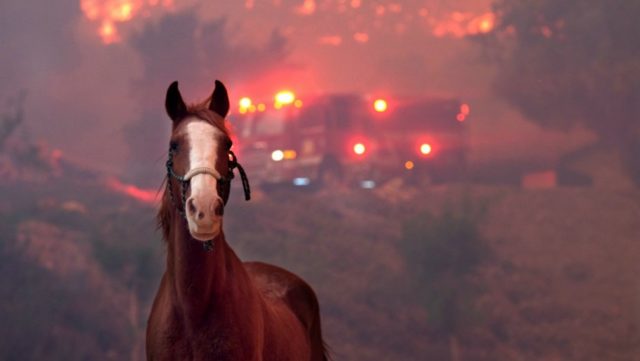 “… and the fire stopped. God stopped that fire right at our property line, right at our fence.” Brenda said in CBN interview. 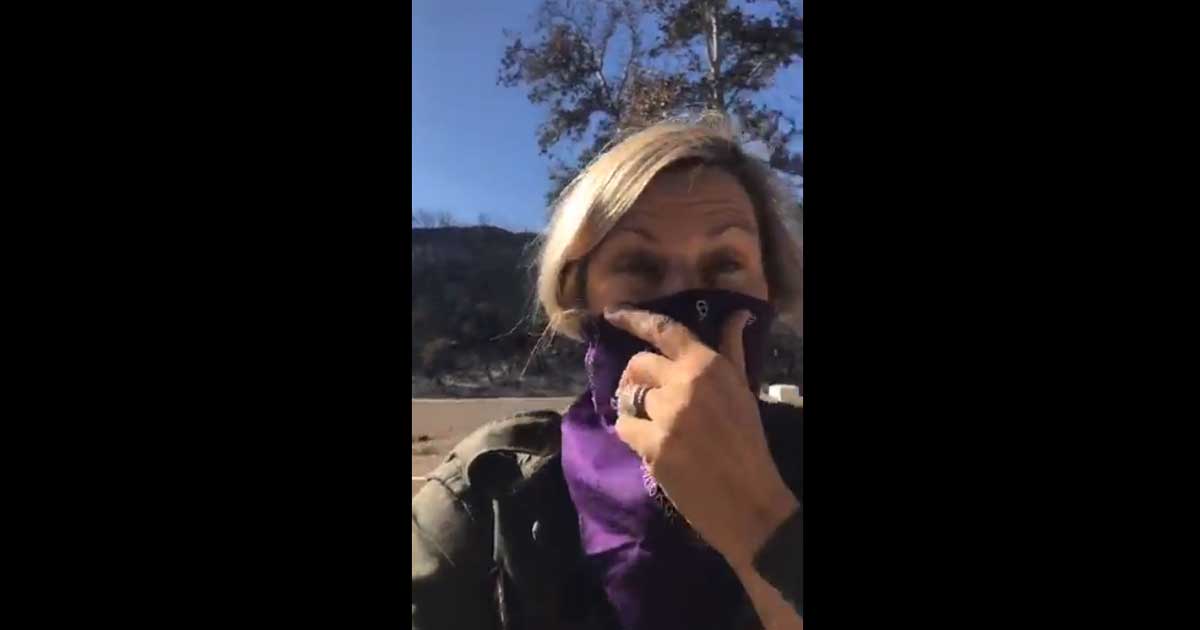 She also shared in her Facebook post that she keeps on praying the powerful verse, Psalms 91 over her home.

“Whoever dwells in the shelter of the Most High will find rest in his mighty shadow. I will say of the Lord He is my refuge and my God in whom I trust. Surely, He will save you from the fowler’s snare and the deadly pestilence. A thousand may fall at your side, ten thousand at your right hand but it will not come near you.” she said.

She was so overwhelmed by God’s faithfulness. At the same time, she encouraged the people to continue praying for the victims. And at the moment, Brenda and her family are going around the affected areas helping people. They are sharing the love of God to those who need it.

“The good that’s going to come out of it is I believe that revival, that God is going to wake us all up.” 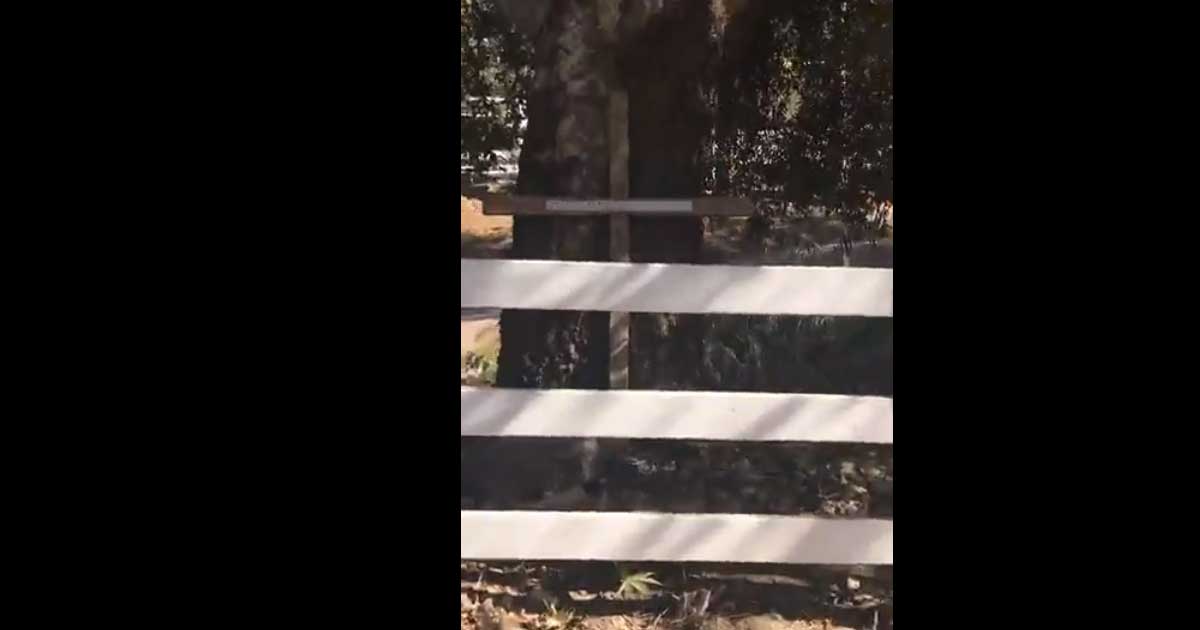 Indeed God is powerful. No weapon against us will prosper because He is with us. His saving mercy is all around.

In spite of this massive devastation, we believe agree with Brenda: God is already turning this tragedy into an opportunity that will lead people to Him. Let us also continue to pray for the people affected by the wildfires, that God will comfort them and give them hope at this tragic moment.

Watch and see for yourself the miracle that God did to Brenda:

How you can help those affected: