BREAKING
Catch a Ride on a Shared Scooter—“Micro-mobility” Coming to Tel Aviv Next...
Israel Military to Conduct First-ever Simulated Strike on Iran
‘Injury to the Heart of Iran’: Details on the Life and Death...
STAND WITH UKRAINE
Home Tags Posts tagged with "Hollywood Blacklist"
Tag: 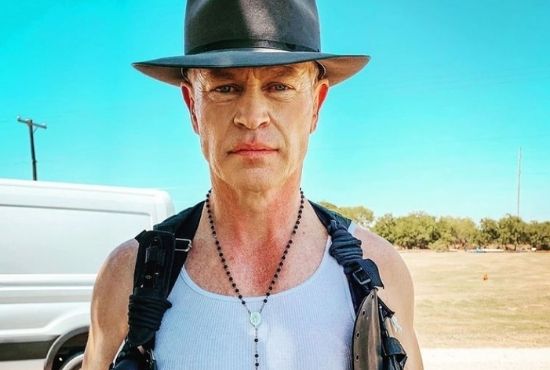 Neal McDonough was blacklisted in Hollywood after he refused to do sex scenes, it was his faith that helped him cope.

The 56-year-old actor has been known for starring in hot movies “Minority Report,” “Captain America,” “Project Blue Book,” and “Yellowstone.” He also starred in Netflix’s series “Altered Carbon” and some stage shows including “Willy Wonka” and “Annie” as Daddy Warbucks. However, in the midst of his successful career, he encountered a difficult moment.

He has been blacklisted in Hollywood for wanting to honor his wife and family by refusing sex scenes. It happened while he was working on the set of ABC’s “Scoundrels,” a series that only aired for a year. The writer knew about his preference and the show’s script and avoided even kissing scenes for the actor. But only three days into filming, ABC fired Neal.

“I won’t kiss any other woman because these lips are meant for one woman,” Neal said in an interview. 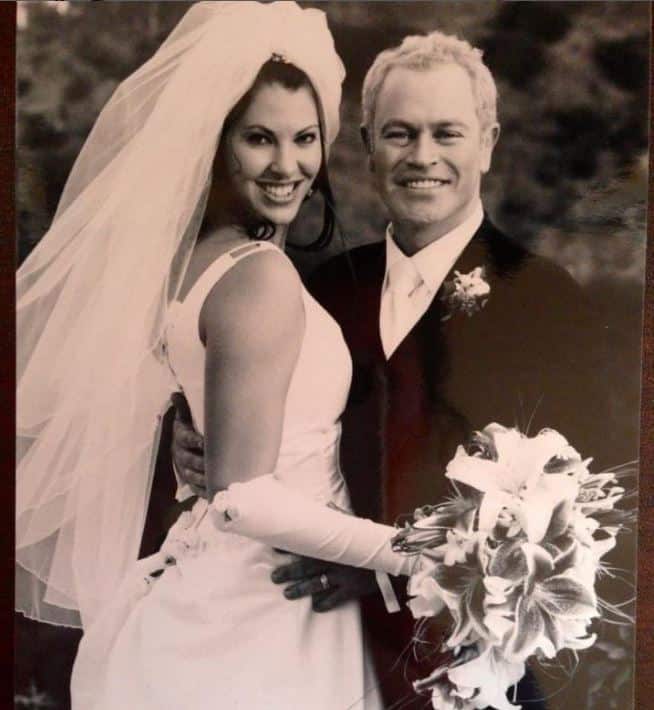 After that incident, he had been blacklisted in Hollywood and been through a tough time finding a job.

“I couldn’t get a job because people thought I was this crazy religious guy,” Neal explained. “But that wasn’t the case. I love my wife, but I love my acting too. I was hopeful that, at some point, someone would give me a chance again.”

Wanting to provide for his family, he was desperate to get out of that difficult moment. His desperation led him to rely more on his faith.

“I remember falling to my knees and saying, ‘God, why have you forgotten about me? Why am I being punished so much?”

As he uttered that prayer, he suddenly realized how good God has been for him throughout the years.

“And as soon as those words came out of my mouth,” he said, “I realized what self-absorbed questions those were. God has given me so much. We all experience challenges in our lives. I should be grateful – and thankful – for all the blessings I’m given.”

After some time and a lot of prayers, the actor has been offered opportunities for acting again.

Read also: KRISTEN LAGORE SHARES HOW SHE TURNED FROM BEING A FAN TO A HOST OF HIT SERIES ‘THE CHOSEN’