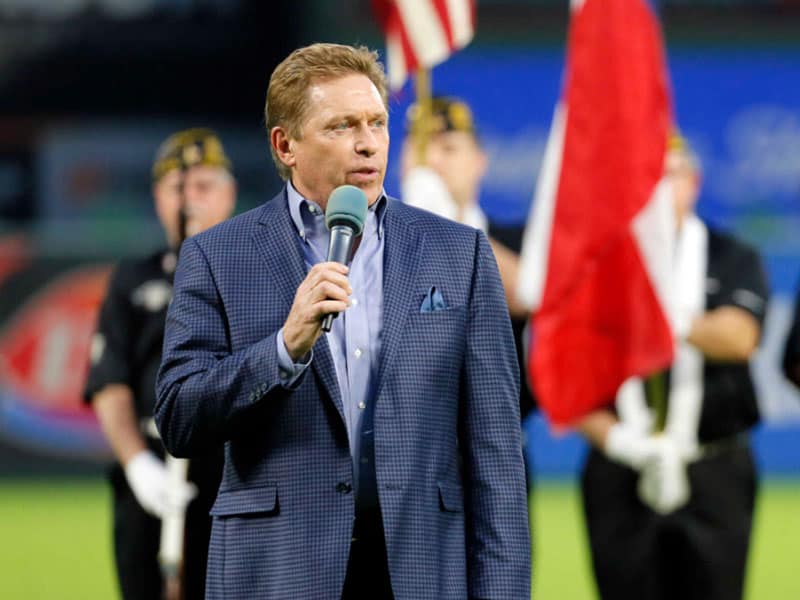 Hollywood singer Steve Amerson ministers to hundreds of members in the Congress in America and quietly prays for them.

Steve Amerson is known for his music in some of the popular movies in Hollywood like “Star Wars: Rogue One,” “Beauty and the Beast,” and “The Patriot.” But amidst fame, his purpose remains as he also became the voice of hope for Democrats and Republicans in Congress, Faithwire reports. Apparently, the singer runs a ministry ministering to the most powerful men and women in America. 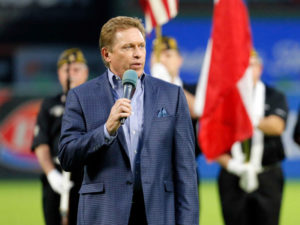 According to the report, Steve’s ministry became a quiet source of peace and prayer for the leaders in Congress. And he does them humbly and subtly.

Worship services in the U.S. Capitol began in 1800. In this event, pastors from different churches were invited to preach. But unfortunately, the services ceased in 1869.

“Thomas Jefferson would ride his horse from the White House to the Capitol to participate in these services,” Steve told the “Edifi With Billy Hallowell” podcast.

Voice Of Hope Inside Congress

Then in 2014, after a 145-year absence, worship services were brought back inside the U.S. Capitol.

“In 2014, I was approached by someone who said, ‘Hey we’re going to re-up these services in the Capitol,'” the singer recalled.

When the event started, the team had no budget. Hence, Steve voluntarily comes to lead worship twice a month in Washington, D.C. But soon after, God provided through the supporters and blessed the ministry to help him cover the costs of his trips.

Since then, worship services went back alive and active at D.C. On top of that, Steve began directly ministering to members of Congress.

“I typically would fly into Washington, D.C., on Tuesday afternoon, and the service was not until Wednesday night,” he explained. “And so I thought, ‘Well, what am I going to do with Wednesday?'”

Quietly Ministers To Members Of Congress

So, Steve came up with a plan to introduce himself to the people around the halls of Congress.

“I would write a note, ‘I’m praying for you,’ and I’d leave my card in the office,” he recounted. “And then I got a bit more organized. And with the help of my assistant, I have note cards printed with my name on the front. And my contact information on the back and, each time I go, these cards have … a different verse of Scripture.”

Further, Steve revealed that he writes a special handwritten note to each representative or senator. As a result, he would write 200 notes and walks about 10 to 12 miles to deliver them to the owners.

Steve’s initiative opened doors and inspired lives, and he shared testimonies from it.

“I walked into one office one day [and] the member’s sitting there,” he narrated. “He closes the doors. And he says to me, ‘I am so lonely … I’m lonely here on the Hill. I’m lonely when I go home to the district.'”

Because of that, it opened a door for Steve to connect with the Congressman.

Also, another member of Congress asked for prayer from him when they met in an elevator. And the two prayed together.

“As the elevator’s descending and I’m just praying. We get to the bottom, I miss my floor, we go past the basement — down to the sub-basement where the Subway’s at — and the member says, ‘God put you here for me today,'” he testified.

That’s how the Hollywood singer is making a difference in the U.S. Capitol. He is bringing the light and love of God to every corner of the place.

What Tenor Steve Amerson Does In CONGRESS Will ASTOUND You | Huckabee 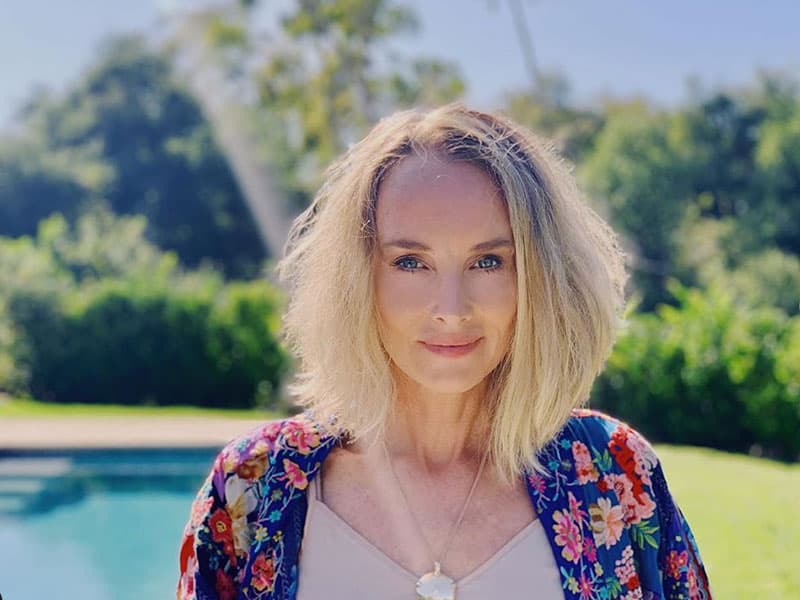 Singer Chynna Phillips: “I Needed To Recommit Myself To Jesus Christ”

Among the many outspoken Christians in Hollywood is singer/actress Chynna Phillips. The daughter of The Mamas & the Papas band members John and Michelle Phillips is speaking out about Hailey and Justin Bieber’s faith.

Chynna is Hailey’s aunt. Recently, she shared her thoughts about her niece and her new nephew-in-law, Justin Bieber with New York Post’s Page Six.

“They are awesome examples of what it is to be a Christian and I feel like they’re going to help pave the way for other young people to see it in a new light and see that Christianity is cool,” the singer said. 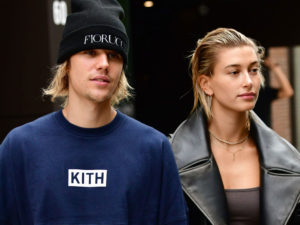 Chynna is a vocalist for the group Wilson Phillips. And being the daughter of John and Michelle Phillips, members of the 1960’s group The Mamas and the Papas, means she’s been around Hollywood for her entire life. 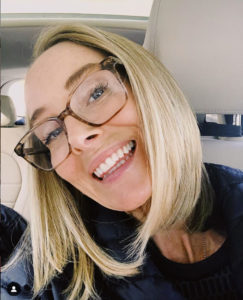 The 51-year-old revealed that she came to know the Lord when she was 12 years old. Chynna recounted that she had classmates who offered to pray for her.

“I knew in that moment,” she said, “that I had been touched by God and that Jesus was real and Jesus truly was the son of God and that I needed to come to terms with that reality because it was the truth. Ever since that moment I’ve known that Jesus is Lord.”

But due to the pressures of youth, Chynna experimented with alcohol and drugs in her teenage years. She explained those were a “Band-Aid to cover up all of my abandonment issues with my father and grief surrounding his drug use.”

The singer had her big “come to Jesus” moment in 2004. After she gave birth to her daughter, Brooke. 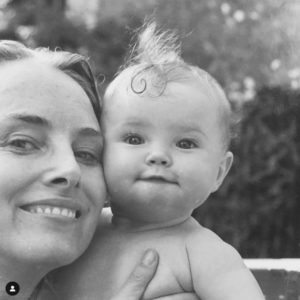 She then explained to Page Six, “I had postpartum [depression]. It was isolating and I was unable to sleep.”

Then she added, “I knew that I needed help and one morning I felt enveloped by a light, by the presence of God and I felt His presence so strong in the room.”

“It lasted about a minute and the very next morning it happened again around the same time and that’s when I knew that I needed to recommit myself to Jesus Christ. I fell to my knees and gave my heart back to the Lord and said, ‘You are the way, the truth and the light. I ask you to make me your vessel and put me out in the world as your messenger and let me share your truth with other people.’”

Chynna also described what it’s like to be a Christian in Hollywood. She said it’s a “little bit of a stigma.”

“People just automatically assume that you’re a fundamentalist. That’s unfortunate because I love everybody… I believe that the power of love overcomes all evil.”

Today, Chynna continues to share the love of God to everyone. Hence she wrote her Instagram bio as, “YouTube queen for the King, Jesus!!” As a result, the singer and actress shares the Good News with anyone who will listen on her YouTube channel. Praise God for her bold faith!