Honor your mother and father 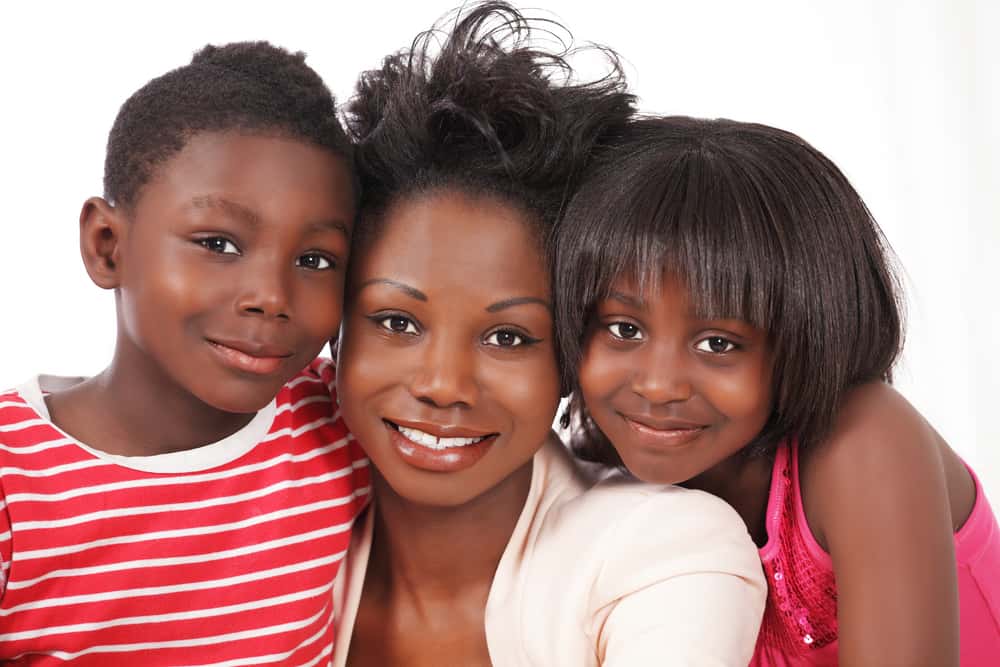 The UK marked Mother’s Day on March 31st this year… while the rest of the world celebrates on May 12th. Whatever date applies to you, the question is the same.  How will you show your appreciation to your mother?

Being a mother in the 21st Century isn’t easy. We have lots of things to juggle, whether we are a stay at home mom, working mother, or single mom. For those moms still caring for children, it’s a challenge balancing everything from attending parents’ evenings to ferrying kids to various events, while still trying to find time to enjoy one’s home or go on a date night with one’s husband.

Just fulfilling all the usual demands laid upon us as mothers is hard enough, never mind working part or full time or doing a duty at church too. That’s perhaps why millions of mothers will be looking forward to being treated as someone special by their families this Sunday on Mother’s Day. 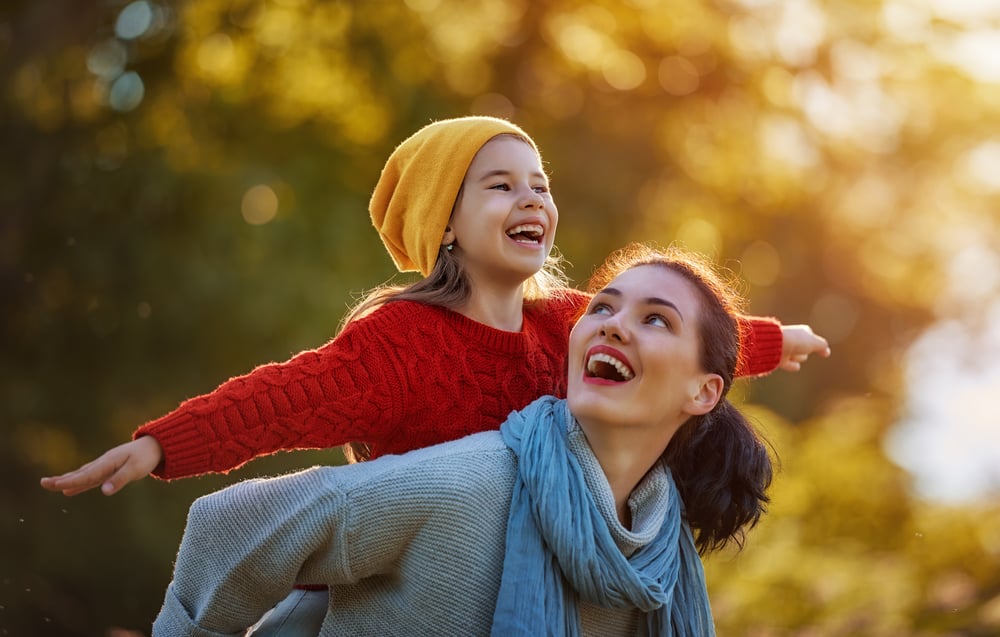 A woman who fears the Lord is to be praised.

Mothers and are important to God, as are all women, and the Bible is full of verses about mothers and how we should treat them.

A day to unite families

Unfortunately, Mother’s Day has become so commercialised and the best way to fix this is by finding new and original ways to show our appreciation. More about that later. Firstly let’s look at how Mother’s Day came about.

Mothering Sunday, as it is known in the UK, was originally linked to religious tradition and had nothing to do with actual mothers. In the UK Mother’s Day takes place on the fourth Sunday of Lent (so it varies according to the lunar calendar) and was the day when Christians were expected to return to their hometown to visit their ‘mother church’ to worship there with their families.

Domestic servants, who worked most days, were given the day off to return to their birthplace and to visit their families. On route, they would pick handfuls of wild flowers to decorate their church or to give to their mothers, hence the tradition of giving flowers or gifts.

In the USA Mother’s Day was a result of the campaigning of Anna Jarvis and her mother Ann Jarvis who led a group of mothers in a quest for Mother’s Day to be established in America. Their main reason was “to reunite families that had been divided during the Civil War” and Anna chose a date in May in memory of the day her mother died.

Mother’s Day was officially set as an event to take place on the second Sunday in May (so the date only varies slightly each year) and the first official Mother’s Day was celebrated at St. Andrew’s Methodist Church in Grafton, West Virginia, on May 10, 1908. Afterwards, several other counties soon started to use the American date. 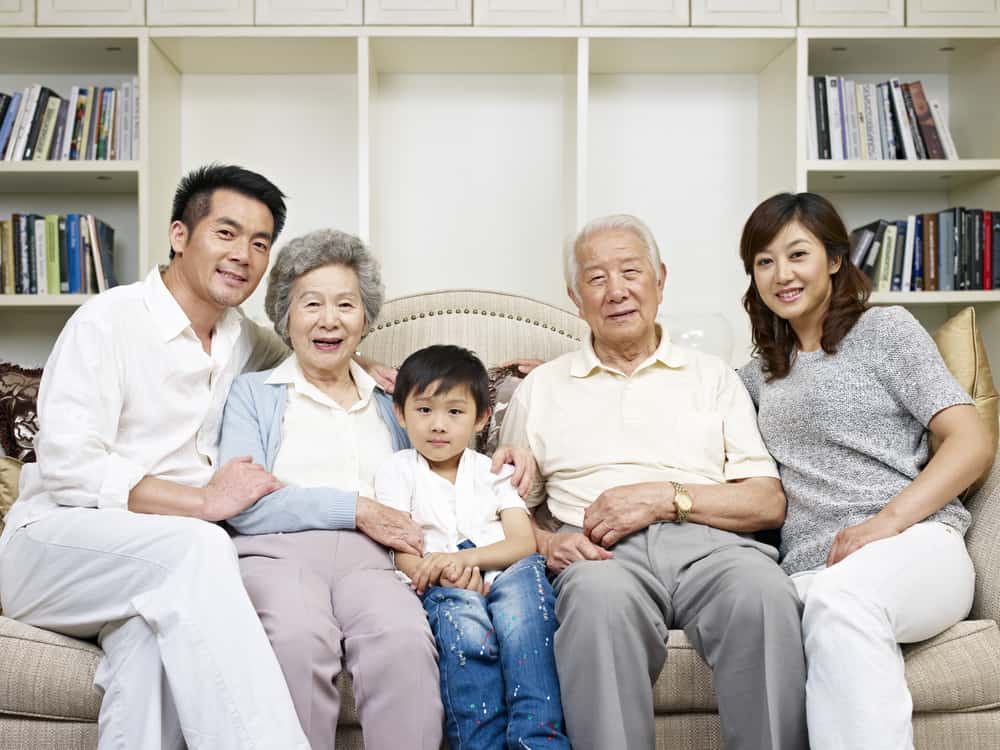 Whichever country you celebrate Mother’s Day in and on whichever date,  it has become commercial and worldly. Anna Jarvis did not like this and nor do I. In my opinion, something homemade or a kind word is much more appreciated than something bought in a shop!

Anna is quoted as saying, “A printed card means nothing except that you are too lazy to write to the woman who has done more for you than anyone in the world.”

So this Mother’s Day why not write your mother a letter of appreciation or make a home-made card that shows the effort you are prepared to go to make your mom feel special.

For those women who can’t have children or whose mothers or children have passed away,  Mother’s Day may be a day filled with sadness or regret. Remember the first Mother’s Day in the USA was celebrated on the anniversary of a mother’s passing. If your mother or children are no longer with you then think of the special memories you shared together.

Whether you are a man, woman, mother or child, and whenever you celebrate Mother’s Day, ‘honour’ your mother (and your father of course) and fear the Lord!

GOD TV broadcasts a series especially for young mothers, called The Mum Show. This recognises the crucial role mothers play and helps to empower new moms.  The Mum Show is hosted by Marina Magdalena, who is the founder of the Promise Collective in the UK, with child therapist, Emma Browne and Life Church leader, Clare Hooper. It takes an honest, soul searching look at being a mum in today’s world, covering topics like identity, emotions and appropriate love. Children give their views on topics too. Click to watch The Mum Show Online.