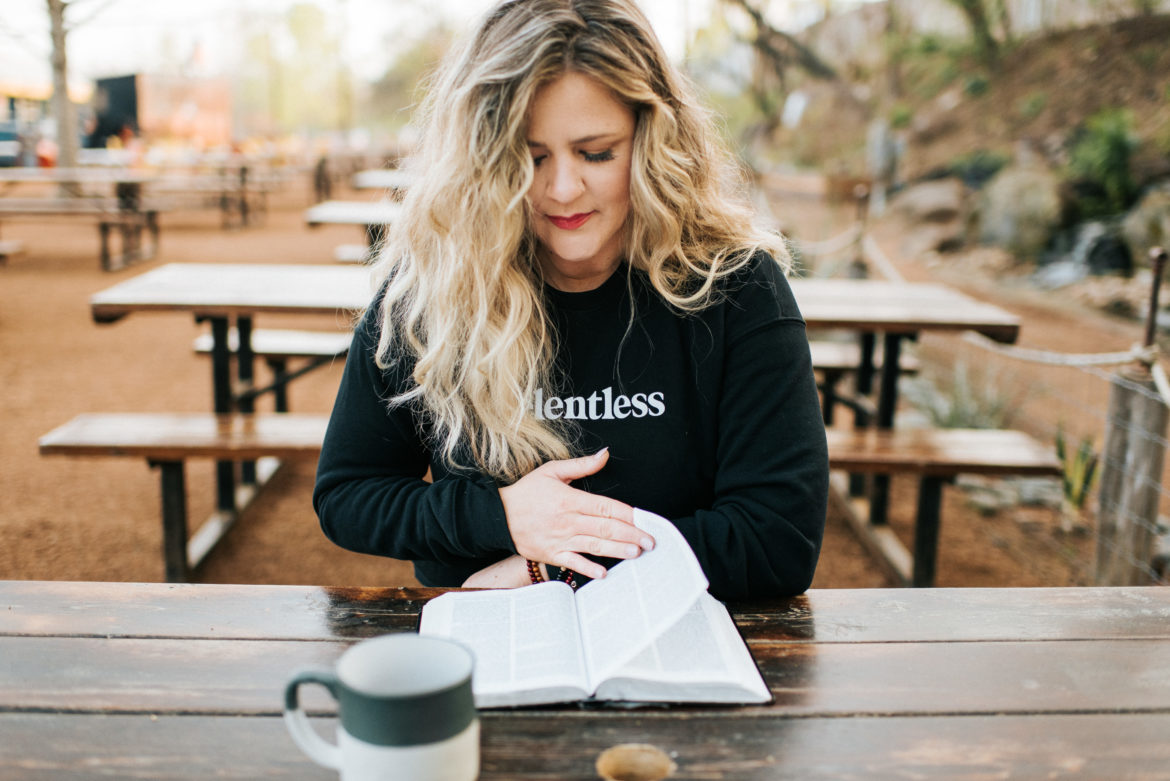 But that’s not what I want to focus on. I want to focus on forgetting the former things and just share real quick. You know, I moved from Florida to Texas four years ago and in my journey of moving and changing community, and changing my friend group, and changing jobs, and changing church, and all the transition and all the change. Part of the invitation for me is this exact scripture I shared with you: forget the former things. And it doesn’t mean that what happened in the past season doesn’t matter. It doesn’t mean that, you know, there weren’t good things, but there’s some things in my past season that I needed to let go of, that I needed to forget ways that I was treated, things that were said. In order to take hold of the new, I have to let go of the old. And if I’m still believing that it’s always like it was, I can never step into the new, and that’s the invitation for you today. The same invitation I was given.

And so Holy Spirit, I pray right now that you would make a way where there seems to be no way. And that where you feel like you can’t let go of the past, that the Holy Spirit would come in with His comfort and His peace just like oil, and it would just grease your hands to be able to let go of the negative things that happened in the past, so that you can take hold of the new thing that God is doing and wants to do in your life and through your life. Amen. 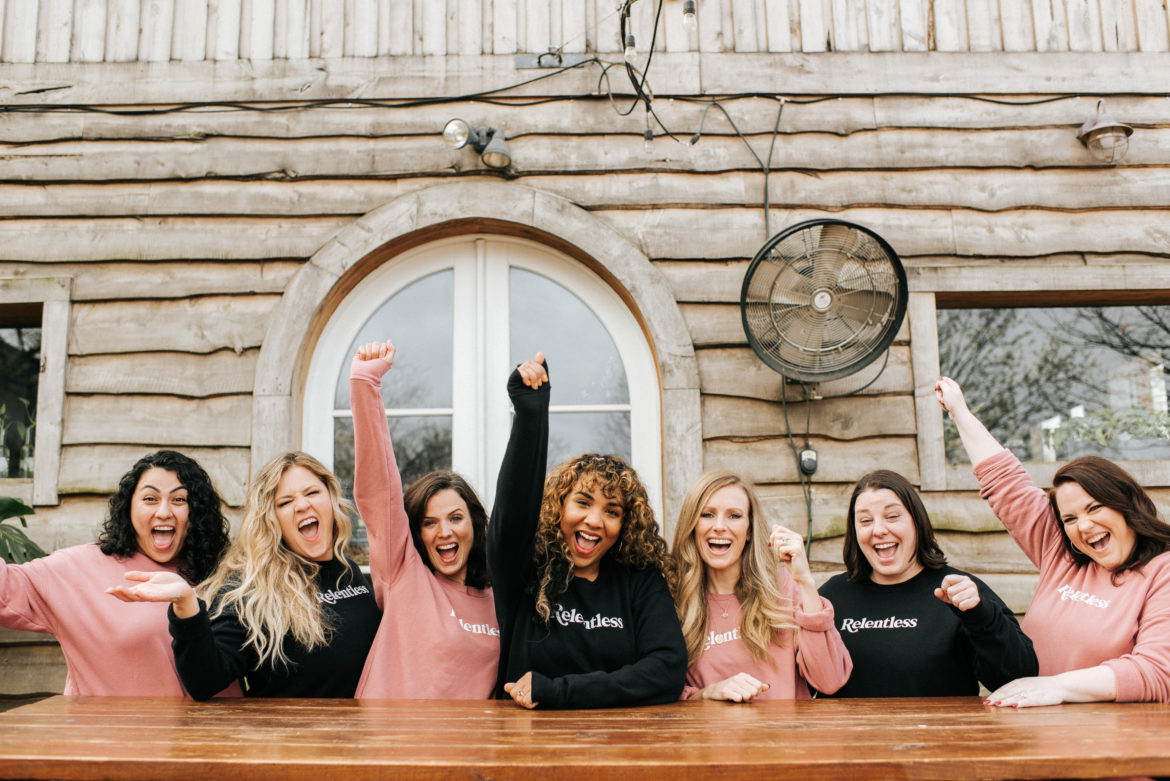 First Corinthians; I absolutely love it. Chapter two is probably my favorite one, mainly because the Lord used this scripture in there when He started calling me into ministry. But I want somebody to hear this today: And it says, “Eye has not seen nor ear heard, nor have entered into the heart of man, the things that God has prepared for those that love him.”

So I just thank you, Lord God, for just increasing their ability to see into the spirit realm that they can start to see those things that you have prepared for them, for so many reasons, Lord, but you know the love of their heart towards you and it pleases you so much. So keep going, keep walking, keep trusting and just position yourself for the things that God has for you.