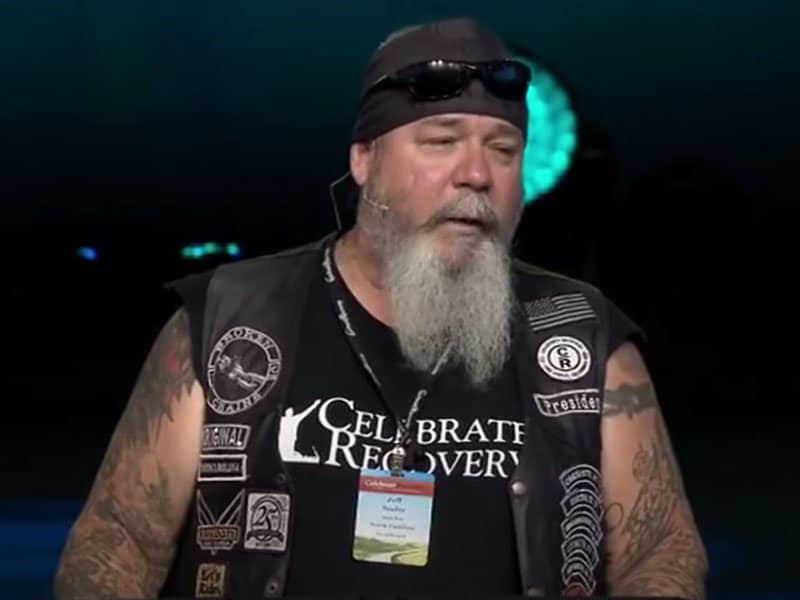 Former Drug Addict: ‘I Used To Be A Hopeless Dope Addict, But Now I’m A Dopeless Hope Addict’

A drug-addicted man who spent his whole life around alcohol, drugs, and violence encountered the love of God, “I used to be a hopeless dope addict, but now I’m a dopeless hope addict.”

Longing To Be Accepted

In his younger school years, kids often picked on Jeff, and that left a trauma in him. Then at 13 years old, he smoked marijuana for the first time. Because by doing that regularly, he felt accepted by some cool kids. 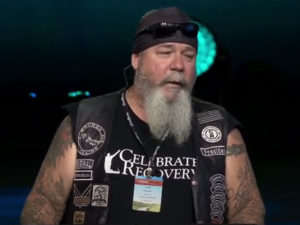 In high school, he got into boxing, so he would never get picked on again. At 19 years old, he joined the Army. Drinking and fighting then became his life.

Soon enough, Jeff found himself being accepted at motorcycle clubs. So, he became one of those people who are violent, drug, and alcohol abusers. He thought it was the place where he fit in.

Since in the biker world, the meanest, nastiest guy in the bunch ran the show, he worked to become such a guy. As a result, he abused his wife, got into bloody fights, and got involved in drug dealing, stabbings, and shootings. Without delay, as a drug addict, Jeff rose the ladder and became the president of the club.

The trouble that Jeff constantly brought to the Army ended up with a dishonorable discharge. And he spent the next 15 years as the leader of two different motorcycle clubs.

For many years, Jeff built his life around alcohol, drugs, and violence. It became who he was and got even worse.

Until one day, one Christmas morning, her mother had enough of him and made him leave the house. Jeff became homeless in Miami, Florida, robbing people to get high. He knew he would be dead or in prison soon.

A month later, he called his parents again and made a deal to enter a year and a half rehab program, and they would him home again in North Carolina. But this time, it was a Christian rehab. But still, he left early because of his girlfriend.

Jeff then left the rehab and bought a bar where he met a Christian preacher who did mission by becoming part of the bikers’ club. And what happened next totally turned his life around.

I Used To Be A Hopeless Dope Addict ... But Now I'm A DopeLESS HOPE ADDICT! (GRIPPING TESTIMONY!)