Home Tags Posts tagged with "How to forgive"
Tag: 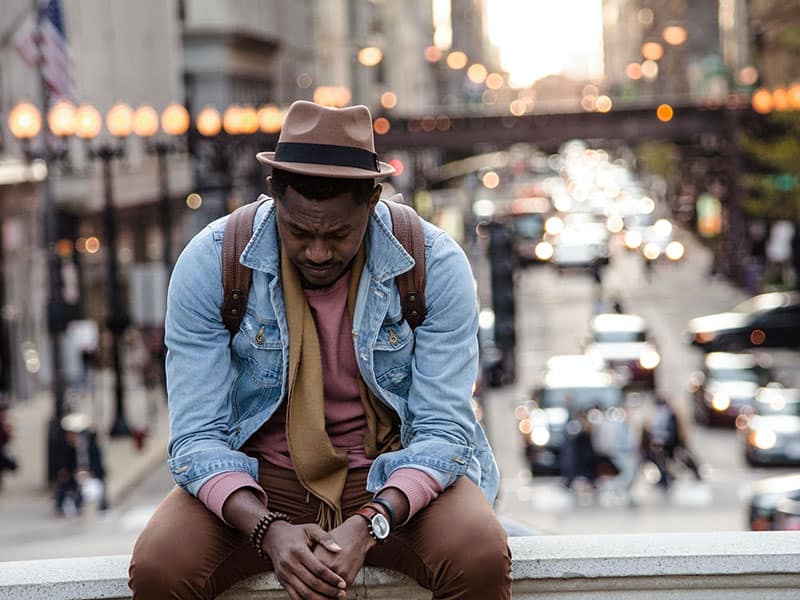 How To Forgive Even When It Feels Like You Can’t

Pain is so real that often we find it hard to forgive. Because somehow, what others may have done to us caused significant damage in our lives that created scars and wounds we thought were impossible to heal. But with God, nothing is impossible.

Pastor and author Herbert Cooper discusses the issue of unforgiveness in the 700 Club Interactive Christian program. He shares a powerful message relating unforgiveness with the game “Angry Birds.” 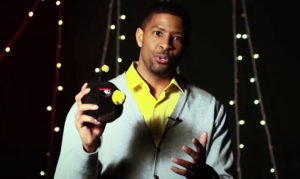 Apparently, the game’s premise is that the birds are angry with the pigs because they stole their eggs. Hence, the bird flies into bricks, walls, and steel to get revenge and bring back their eggs from the pigs.

“But when they fly into the buildings, the buildings fall on top of them. And the birds end up dying themselves,” the pastor remarked.

In addition, whenever the birds successfully beat the pigs, the game goes to the next level.

“That’s a lot like life because we get hurt, and wounded, and battered, and disappointed in life,” Herbert said. “And we can respond like angry birds. We try to retaliate and get even, and hurt the people who have hurt us.”

Then he concluded, “And we end up just going to another level of bitterness, and anger, and rage, and hostility.”

The pastor stressed how we, ourselves, too often do the same thing “but only end up hurting ourselves.”

“When we forgive others, God moves our direction with His healing power, with His grace, with His presence,” Herbert added.

Finally, he urged people to choose to forgive even when it feels like they can’t.

“When we forgive, it creates but God moments. We’re wounded, but God heals us.”

How to Forgive... Even When it Feels like You Can't 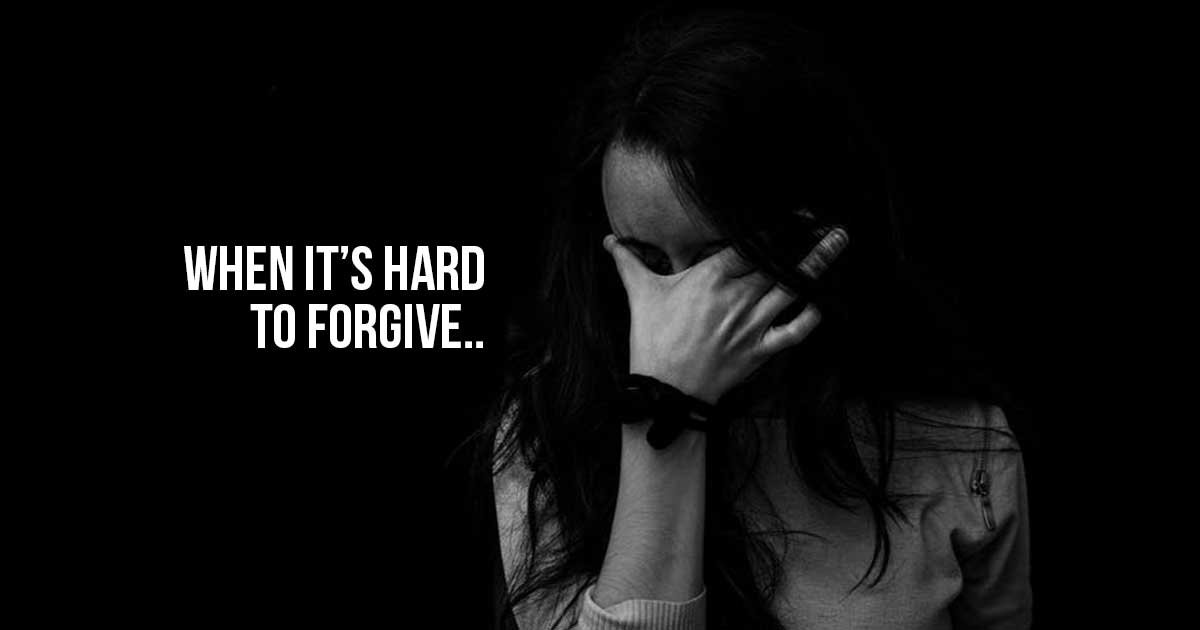 How To Forgive When It’s Too Hard?

Forgiveness is not just a word but a choice to be made towards people who have hurt or wronged us, regardless if they feel sorry or not. That’s why it’s not something that should be taken lightly but instead should be given to God and dealt with from the heart.

Oftentimes, people know that forgiving someone is the right thing to do but because of the depth of the hurt and overwhelming emotions, they find it very hard to make such a choice. Logically, they would seek for justice and thirst for revenge in their hearts against the people who wronged them. But the way of the Lord is far different from that of man’s natural response.

In Matthew 18:21-22 we read: “Then Peter came and said to Him, “Lord, how often shall my brother sin against me and I forgive him? Up to seven times?” Jesus said to him, “I do not say to you, up to seven times, but up to seventy times seven”.

Jesus teaches people to forgive seventy times seven. This is the love God showed to us when Jesus died on the Cross for our sins. Instead of leaving us rotting in our own sins, He chose the Cross to rescue us. Shouldn’t we do the same to our brethren?

The guy in this video demonstrated the same compassion to his father who took everything from him and killed his mom. In the end he said, “Father I forgive you”…

Remember all the people who made you feel worthless, will you do the same too?

“When deep injury is done to us, we never recover until we forgive. Forgiveness does not change the past but it does enlarge the future.” – Mary Karen Read