Home Tags Posts tagged with "How to receive the baptism with the Holy Spirit"
Tag:

How to receive the baptism with the Holy Spirit 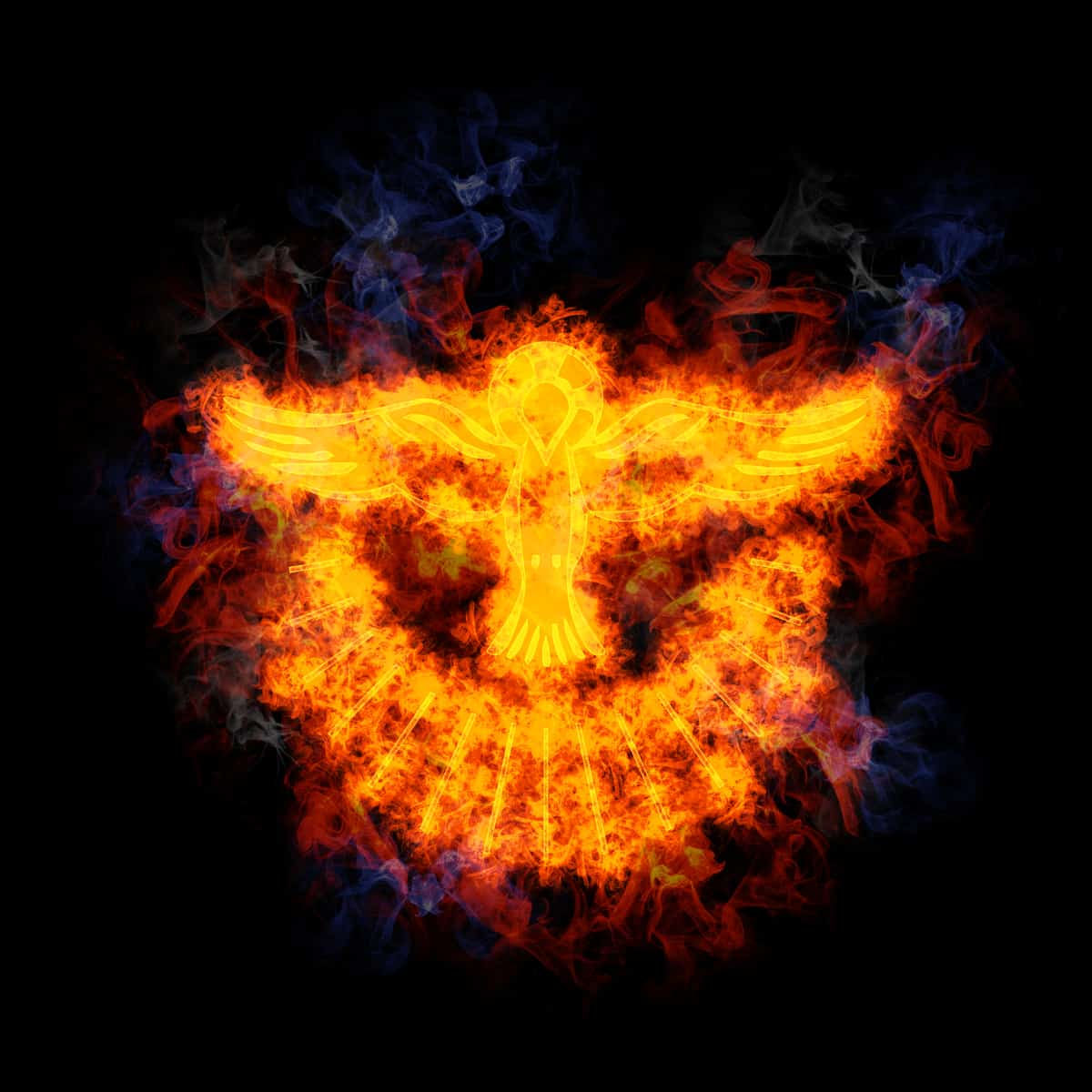 While masses of people were coming to him John the Baptist prophetically stated, “I indeed have baptized you with water. But He will baptize you with the Holy Spirit” (Mark 1:8). Soon after saying this, Jesus was baptized in water by John. And, “Coming up out of the water, he immediately saw the heavens opened and the Spirit descending on Him like a dove” (Mark 1:10). This was the moment of empowerment and anointing for Christ’s ministry and call.

After rising from the dead, Jesus told His disciples, “I am sending the promise of My Father upon you. But wait in the city of Jerusalem until you are clothed with power from on high,” (Luke 24:48b-49). Jesus was telling His disciples that just as the Spirit descended on Him, the Holy Spirit would equip and empower them.

The Baptism of the Holy Spirit is a promise from God the Father that Jesus gives His children. It’s an empowering to tell others about Him around the world, continuing what He started. And fulfilling His Great Commission (Matt. 28:18-20).

The Apostle Peter said, “For the promise is to you, and your children. And to all who are far away, as many as the Lord our God will call” (Acts 2:38). Thus, the precious baptism of the Holy Spirit is for all believers. As the disciples on the Day of Pentecost were speaking in tongues, the Apostle Peter confirmed that what was taking place was fulfilling Joel 2:28-32. It says that the Spirit will be poured out on all flesh, evident as dreams, visions and prophecy.

The Spiritual Gift of Tongues

On the Day of Pentecost, a festival day of thanksgiving to God, tongues were prophetic as the disciples participated in forth-telling the Word of God. People from many nations gathered during the festival heard, “them speaking in our own languages the mighty works of God” (Acts 2:11b).

The spiritual gift of tongues confirms the ongoing prophetic and priestly ministry of Christ to the world. His Church is a royal priesthood declaring His goodness to the world through witnessing and prayer (1 Pet. 2:9). Holy Spirit baptism is a distinct and wonderful truth.

It shows how God has called and set apart His Church from the world in order to effectively reach the lost with the Gospel of salvation with signs following. It enhances our prayer life to empower our proclamation of the Gospel.

How to Receive the Baptism of the Holy Spirit

If you want to receive the baptism of the Holy Spirit so that you will be an empowered witness and take part in the continual priesthood and prophetic ministry of Christ, with love toward God, ask Him to fill you, knowing He will give you His marvelous Holy Spirit according to Luke 11:13.

Then, knowing Jesus is the baptizer with the Holy Spirit, focus your affection on Him in worship, believing you will receive the promise from the Father and will speak in tongues. Don’t get discouraged if it doesn’t happen immediately. But keep asking and exercising your faith as you seek Him daily.

You will do the speaking as His Spirit enables and empowers you while worshipping Him. After receiving this gracious promise, thank Him and pray in tongues daily. His kingdom will be accomplished on earth through you in your sphere of influence.