Home Tags Posts tagged with "how to walk in victory"
Tag:

how to walk in victory 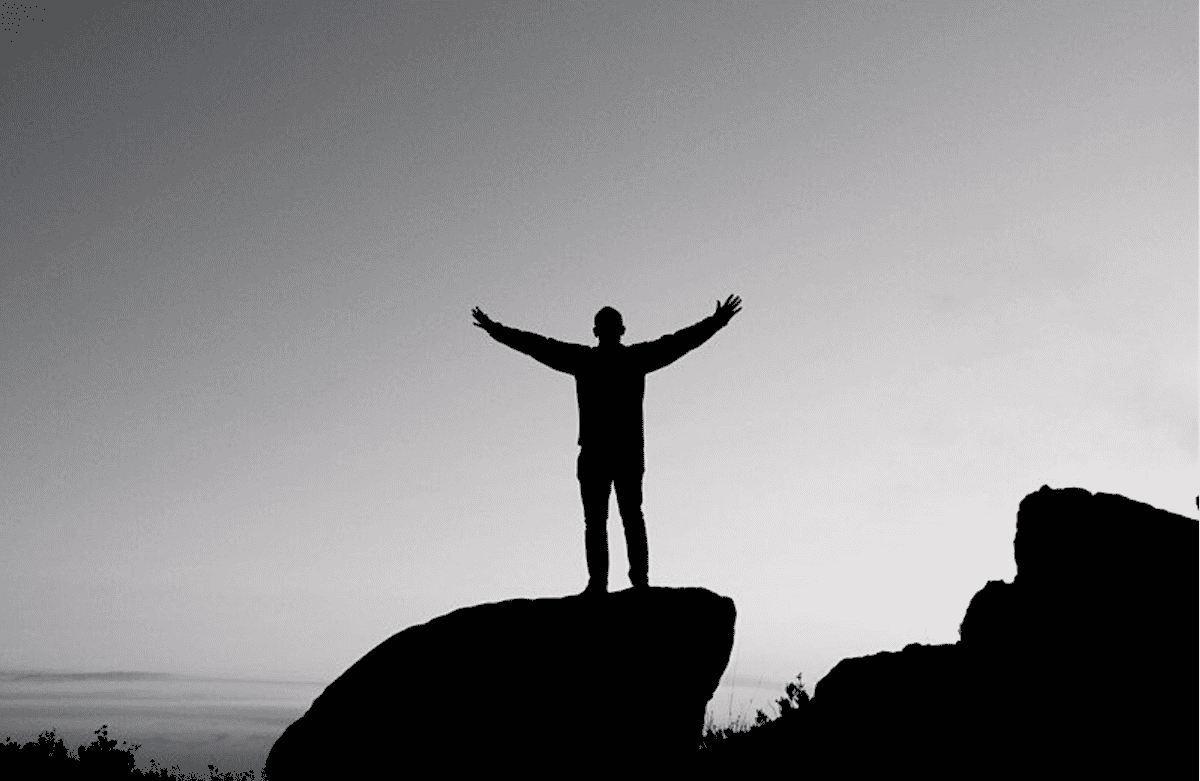 Victory Is Yours, Understand Your Position

As believers, we often hear the terms, like “we have the victory”, “victory is ours”, or “shout for the victory.” These terms can excite a congregation, and people will clap or cheer because it invokes a positive emotion. Having victory is very exciting. However, we might not always think through what that fully means or what to actually do with it.

The definition of victory

1. a success or triumph over an enemy in battle or war.

2. an engagement ending in such triumph: American victories in the Pacific were won at great cost.

3. the ultimate and decisive superiority in any battle or contest: The new vaccine effected a victory over poliomyelitis.

4. a success or superior position achieved against any opponent, opposition, difficulty, etc.: a moral victory.

So if we as believers are victorious then there has to be an opponent that we are victorious over. Hmmm, who could that be? Yes, you guess correctly. The devil. Our position is we are triumphant over the devil.

Colossians 2:15 (NIV) – “And having disarmed the powers and authorities, he made a public spectacle of them, triumphing over them by the cross”

Ephesians 2:6 – “and raised us up with him and seated us with him in the heavenly places in Christ Jesus”

Jesus defeated the enemy and gave us a seat alongside Himself in heavenly places. He has put us in a position of victory. However, it’s our responsibility to receive it and live in it. If someone gives you a gift, it’s your responsibility to receive and accept the gift as yours. Jesus is passionate about us living lives of triumph. He died so that we could be partakers of His conquest over the enemy.

Believe that you it. If you don’t believe you have it, you will not have it. Proverbs 23:7 tells us as a man thinks in his heart so is he. Which means if he will live out and demonstrate what he believes in his heart about himself. You have to believe in your heart that God has made you victorious.

Receive it. The way you receive is to let go of the things that are not true. For example, if God says you’re free, then you must get-go of the lie that you are bound, and receive His truth of who you are, which is free.

Live victoriously.  Start to live in faith and behave like someone who is victorious. Don’t wait for something to change you become the change you’re expecting. You walking by faith in victory is partnering with what God has already said about who you are.

When we live life victoriously we are reflecting God. We are showing God’s ability in our lives to bring forth victory. Our victory speaks of His goodness in our lives. It’s not just about us having victory and being wonderful people. It’s about the character and nature of God shining in us and through us. Our victory is His victory on display in our lives.

Shine bright with God’s triumph on display in your life! 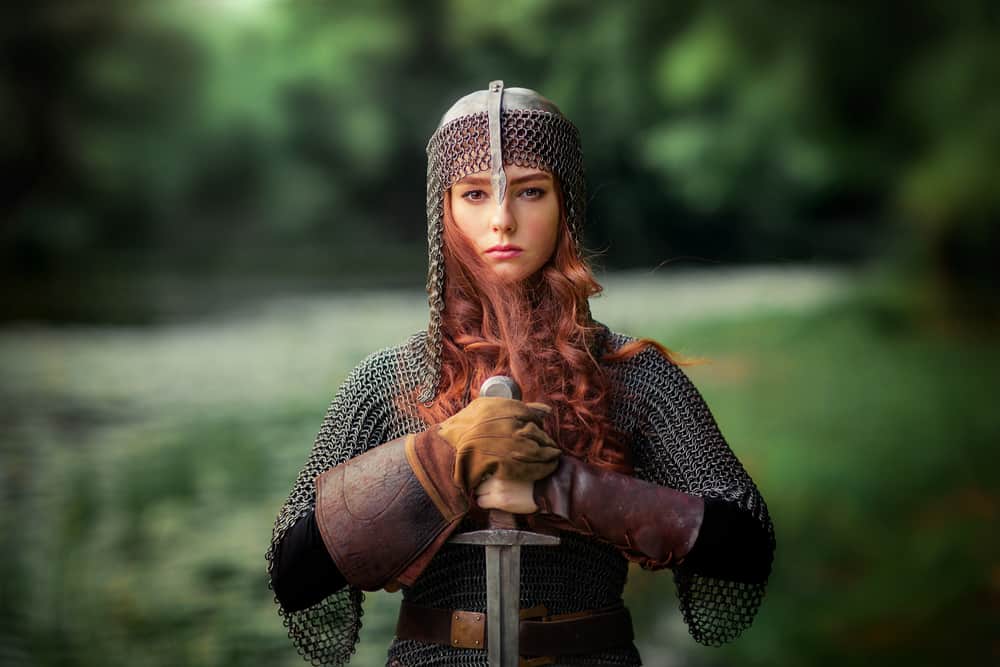 Devotional Message: God Calls You By Name To Be A Warrior For Him

April Devotion - When You Called My Name 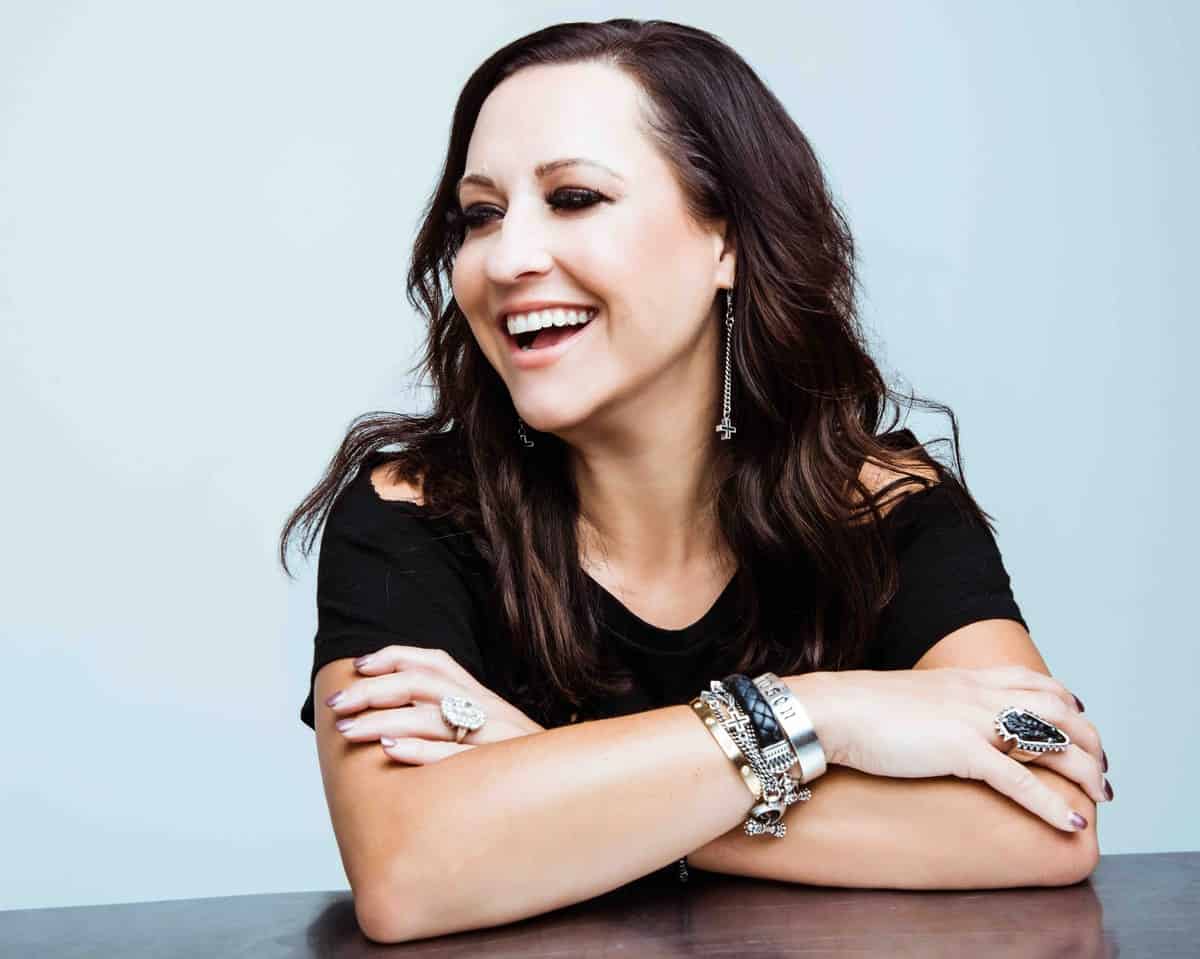