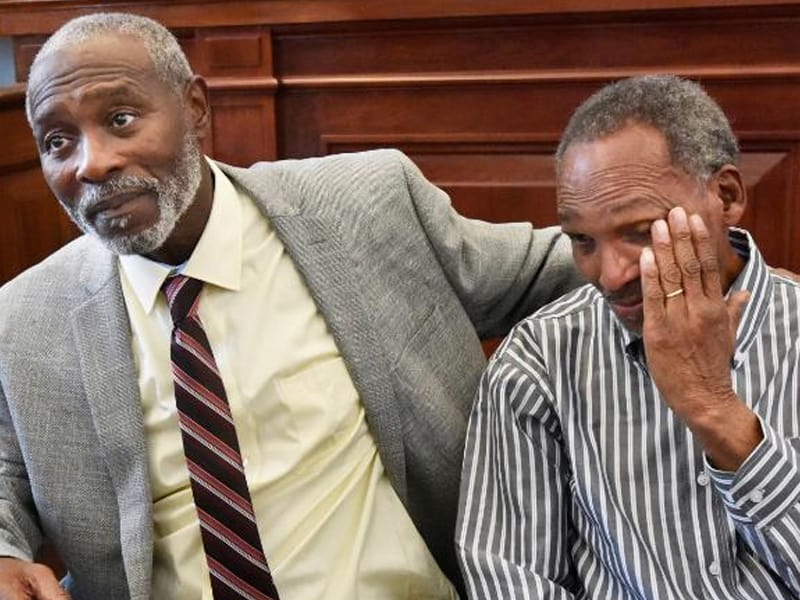 Two men who were wrongly convicted of a murder that they didn’t commit were freed after spending 42 years in jail.

In 1976, 34-year-old Clifford Williams and nephew 18-years-old Hubert Nathan Myers, were wrongly convicted for the crime they didn’t commit. That is to say, they were at a party in Jacksonville, Florida when a murder happened in a nearby apartment. Two women, Jeanette Williams and Nina Marshall were shot, and Jeanette lost her life. Clifford and Hubert were arrested that night.

Nina, who survived the shooting, testified that Clifford and Hubert shot guns from the foot of the bed. But, evidence showed that all shots were fired outside the apartment from just a single gun.

Despite the evidence that contradicts Nina’s testimony, the two men were still convicted of murder at the trial. No evidence nor witnesses were presented during the trial. However, the partygoers reported that they were with the men when they heard the gunshots. Clifford and Hubert were sentenced to life in prison.

In 2017, the state attorney established the Conviction Integrity Review Unit and the men petitioned for a review of their case.

According to the report of the Conviction Integrity Review investigation, a man reportedly confessed that he committed the murder and felt bad other men were imprisoned for it. That man died in 1994. 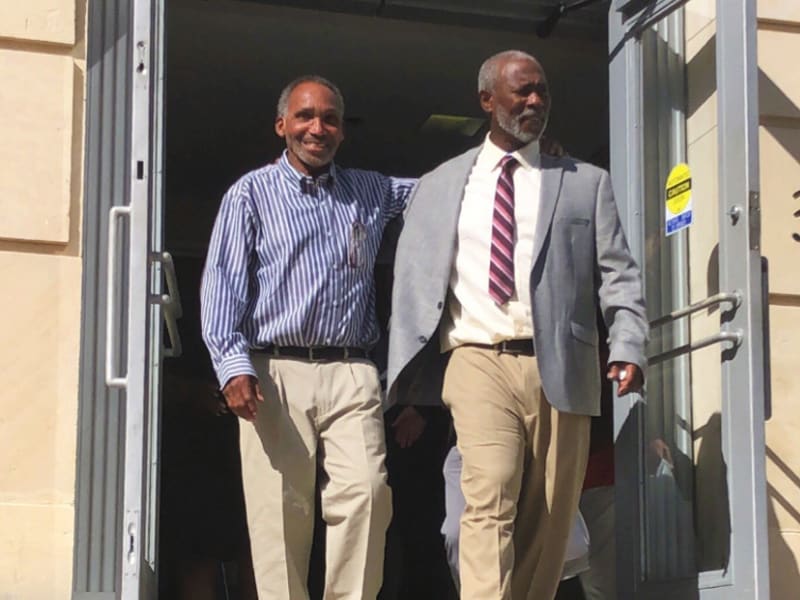 Based on the findings, the Conviction Integrity Review Unit concluded that “it no longer has confidence in the integrity of the convictions”. The investigation led to a release of Clifford who is now 76 and Hubert who is now 61.

“I lost almost 43 years of my life that I can never get back,” Hubert said in a report. “But I am looking ahead and will focus on enjoying my freedom with my family.”

In short, the State Attorney office declared that both men were wrongfully convicted for the murder. In addition, it was the first case of the unit that led to the release of those convicted.

It was such a joyful moment for these two men, truly the truth set them free!