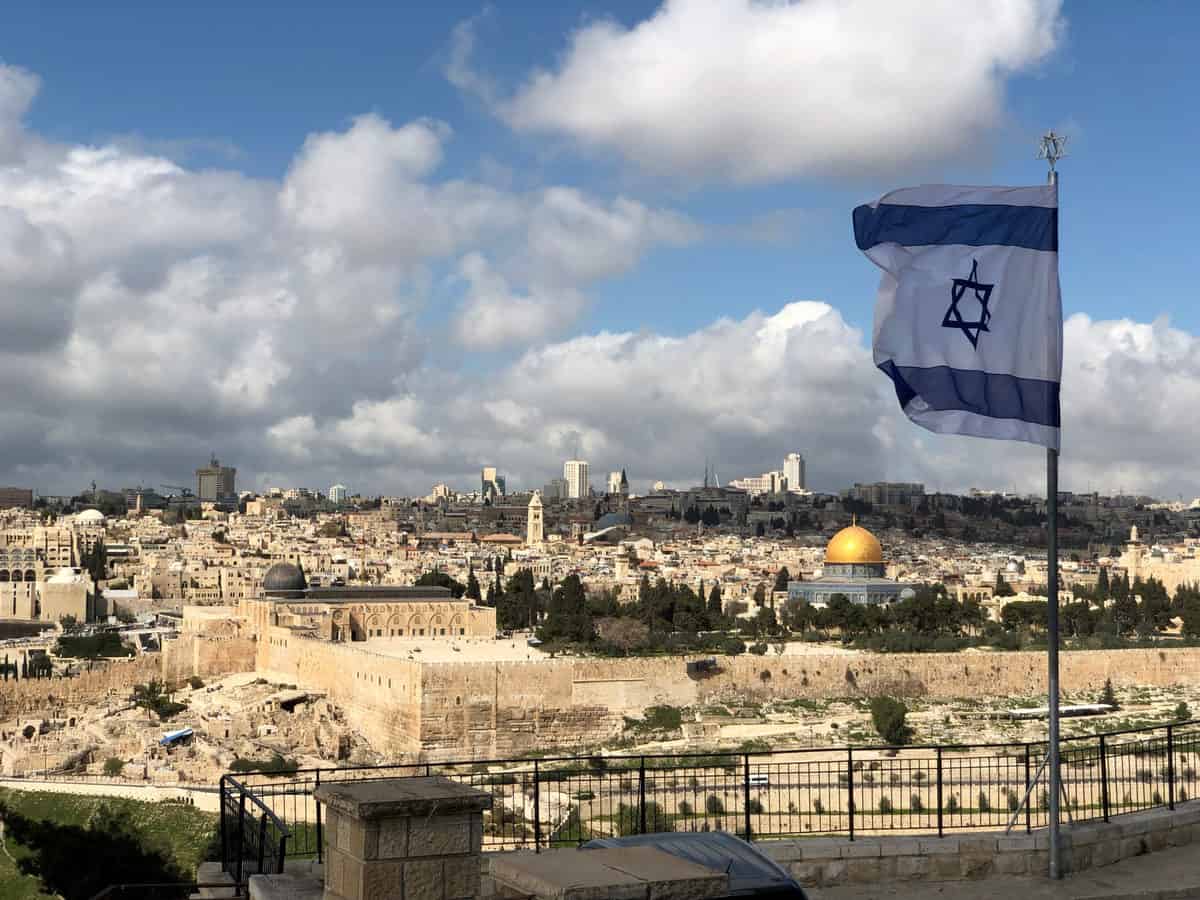 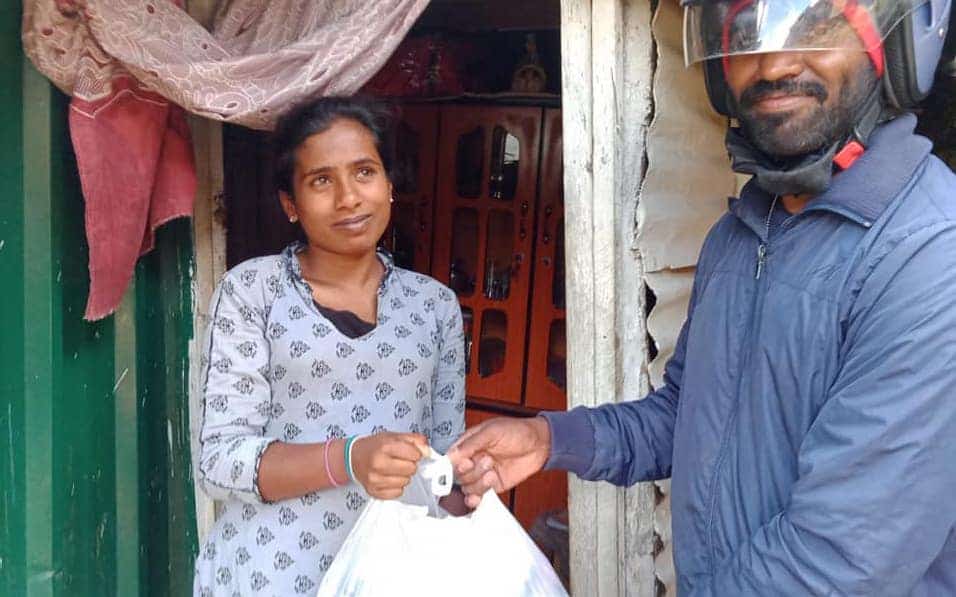 COVID-19 Response – Together We’re Feeding The Hungry During Lockdown

As part of GOD TV’s Covid-19 response our regional office in Colombo, Sri Lanka has been distributing food parcels to those in need. We are grateful to all our partners who have helped make this possible. 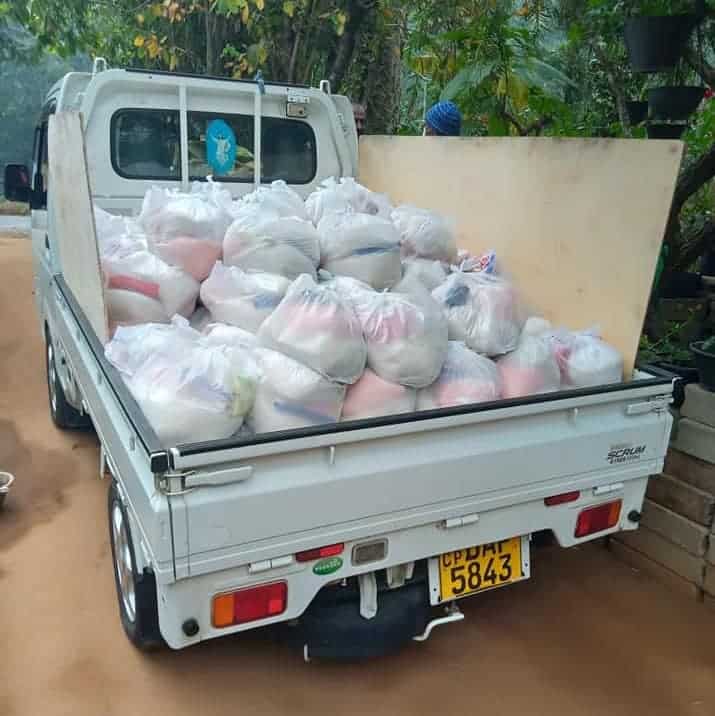 On air, GOD TV’s Covid-19 response has been to bring daily LIVE updates to encourage viewers. We pray for those who are sick and aim to bring comfort to hurting families who have lost loved ones. Our Covid-19 GOD TV LIVE series brings words of hope from diverse guest speakers. The daily broadcasts share testimonies of what God is doing during the pandemic.  Meanwhile, on the ground our GOD TV regional offices are making a difference where they can. 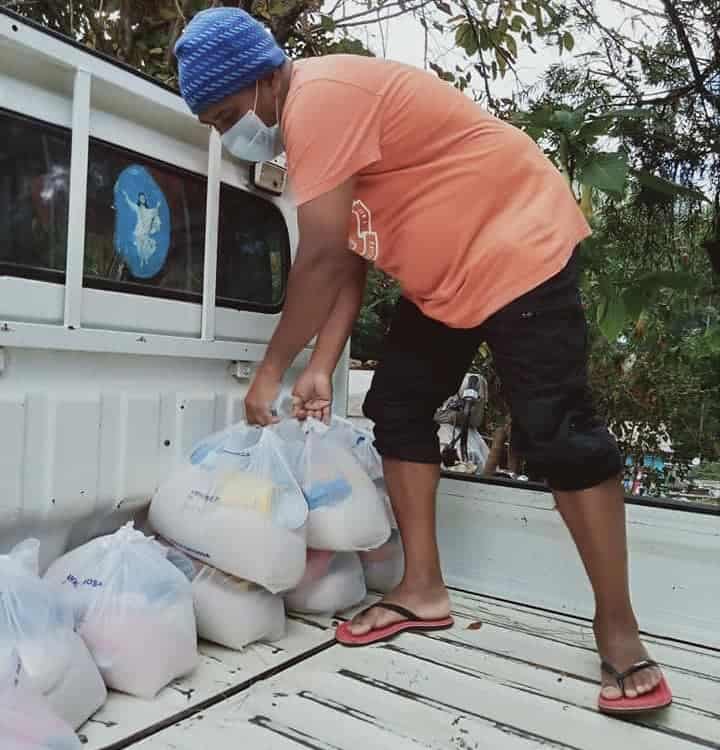 GOD TV Sri Lanka has just distributed 400 food parcels to families in need, in partnership with Pastor Malikage Susantha of the Pastors Fellowship of Newera Eliya. This is a quick response from our team in the capital, Colombo and follows the previous distribution of food parcels on the island, especially at Christmas.

It is also an appropriate response to a call by our President and CEO, Ward Simpson for the Church be a beacon of light especially during the current coronavirus crisis. “Today we are a vital source for those who cannot assemble together due to this pandemic. This is the hour for ‘awake’ believers to arise and shine the light of Christ through our collective voices. Let us seize this opportunity!” 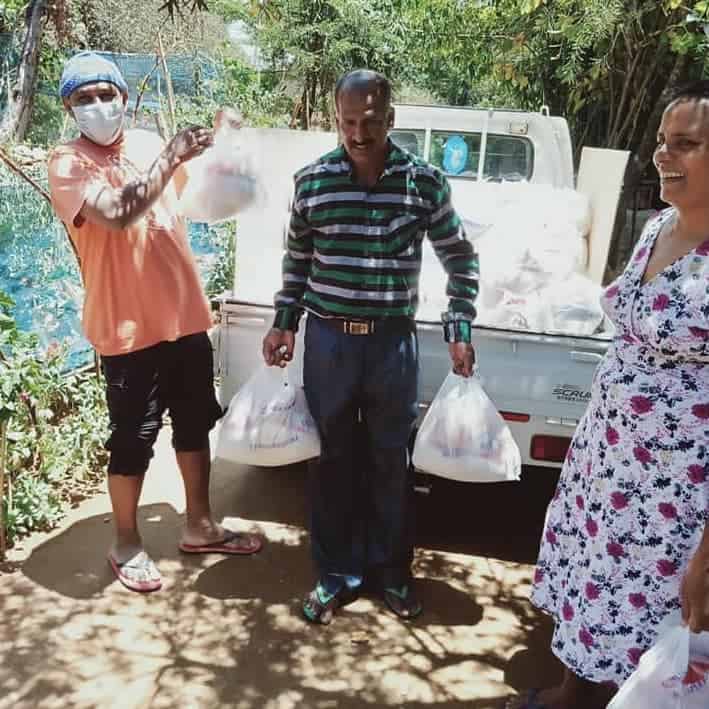 One year on from the devastating bomb blasts that hit Sri Lanka, we continue to pray for Sri Lanka and share the hope found in Jesus. We also aim to extend a hand of friendship to people from other faiths through our humanitarian outreach. Let us continue to lift up Sri Lanka in prayer. Let’s intercede for this nation and that GOD would impact the lives of more Sri Lankans through media.

GOD TV is available to about 500,000 homes in Sri Lanka across all broadcast platforms including satellite, cable, the Internet and mobile phone. Dr David Nicolle has been acknowledged by the UN for his humanitarian work on the island. He was awarded the UN  title of Governor of Sustainable Development Agenda 2030.