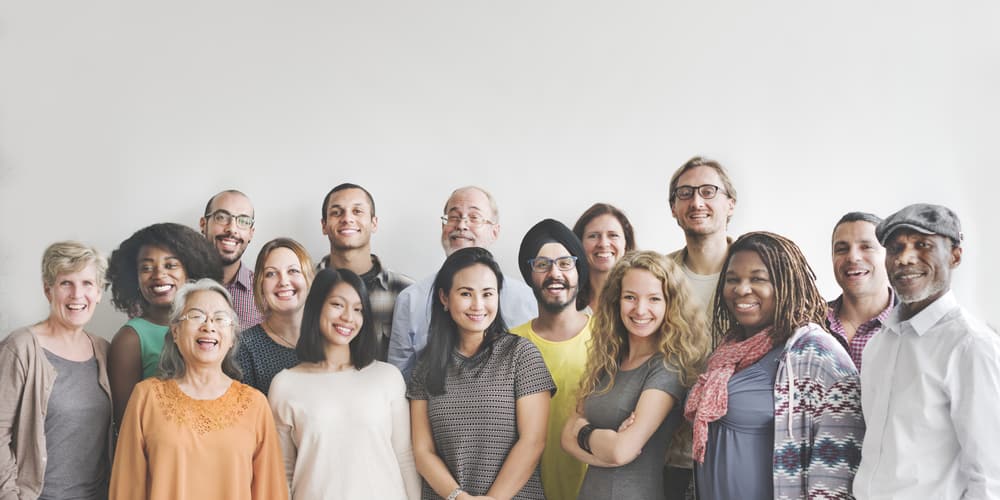 In today’s highly-charged political climate, many are accused of being racist, bigoted and prejudiced. No doubt there are some that hold a disparaging view of others, typically based on skin color. But are racial distinctions real? Advances in biology and genetics, especially since the mapping of the human genome, have shed light on this contentious issue.

First, what is commonly meant by “race”?

Put simply, race has to do with a group of humans (Homo Sapiens) that mate with each other in a certain geographic area and therefore share certain characteristics such as skin color or facial features. However, they can still reproduce with people of other geographic areas. The areas scientists typically consider when studying race are Africa, Asia and Europe – three distinct geographic regions that also happen to be continents.

So, you might be tempted to think there must be three races. Not so fast. Notice that the definition mentions people from one population (think group within a certain location) have not become isolated from other populations. The implication here is that people migrate, move around, and have children in the process. If no people group is separated from other people groups, then this process of people from one group reproducing with those of another group has been going on for thousands of years.

What are the implications of this? Many, but for one, there is no such thing as a “pure race” because of humanity’s history of migration across continents and interbreeding with other people groups. The American Association of Physical Anthropologists explains, “There is great genetic diversity within all human populations. Pure races, in the sense of genetically homogeneous populations, do not exist in the human species today, nor is there any evidence that they have ever existed in the past.” (Source) 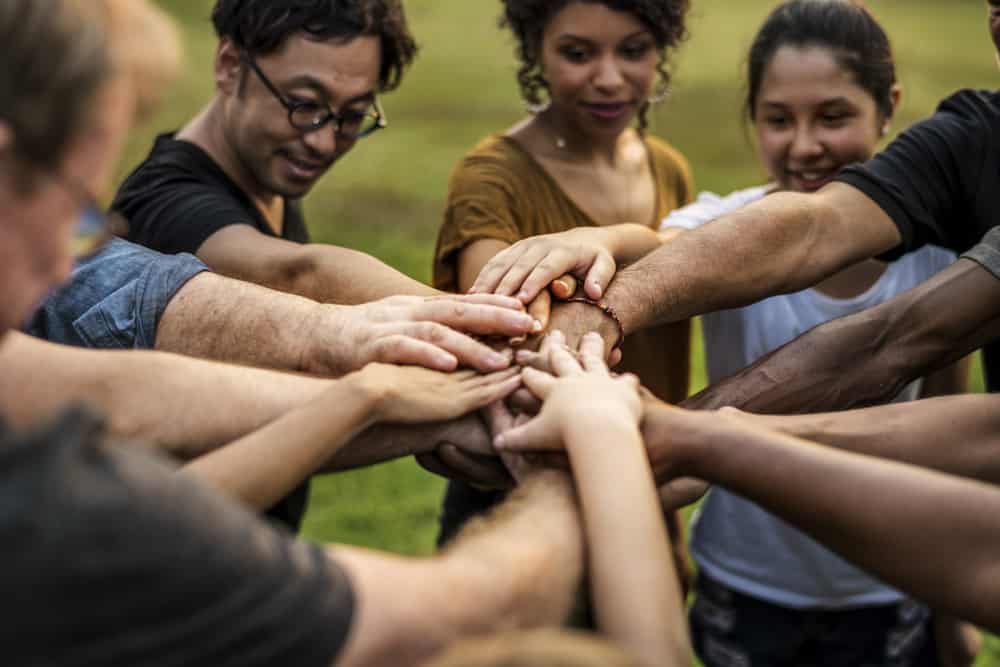 Each type of gene comes in two versions or alleles, one inherited from each parent. The alleles, such as blue pigmented eyes from your father and brown eyes from your mother, account for much of the variation we see in people. No group of people share all the same alleles, so there is no racial purity or homogeneity. Could it be that all people are actually one race, one human family? Our genes tell the story. Look for more in, “Part 2: Is Race Real?” coming soon.