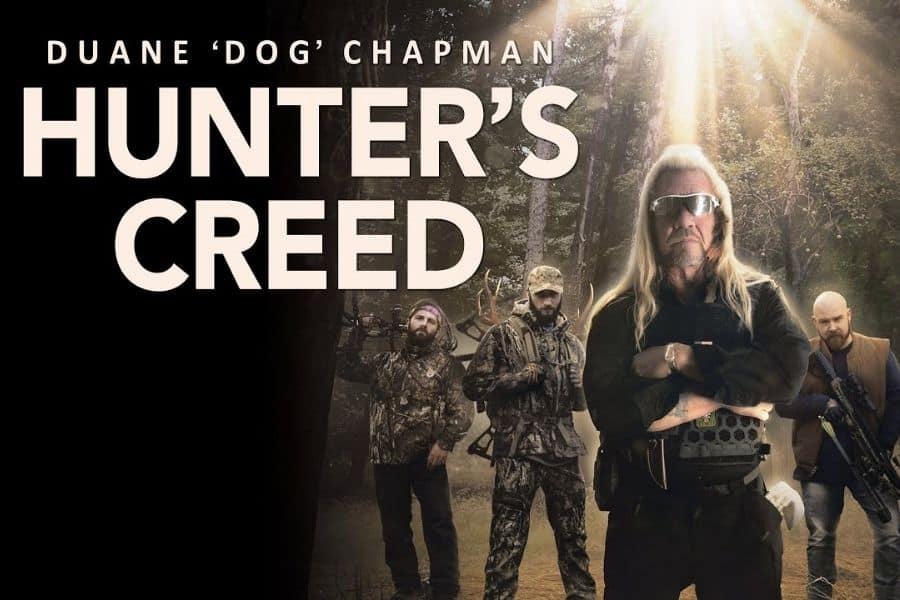 “Hunter’s Creed” is a faith-based movie, formerly titled “Hunting God,” scheduled to be released on October 6. The film’s theme revolves around the commonly asked question: Why does God allow bad things to happen? It is about keeping the faith despite facing great loss.

“After losing his wife, a man reunites with his church buddies to film the hunting show they’ve always wanted to make together. Before long, he senses a dark presence in the woods eventually bringing him face to face with death — and his faith,” the synopsis of “Hunter’s Creed” reads. 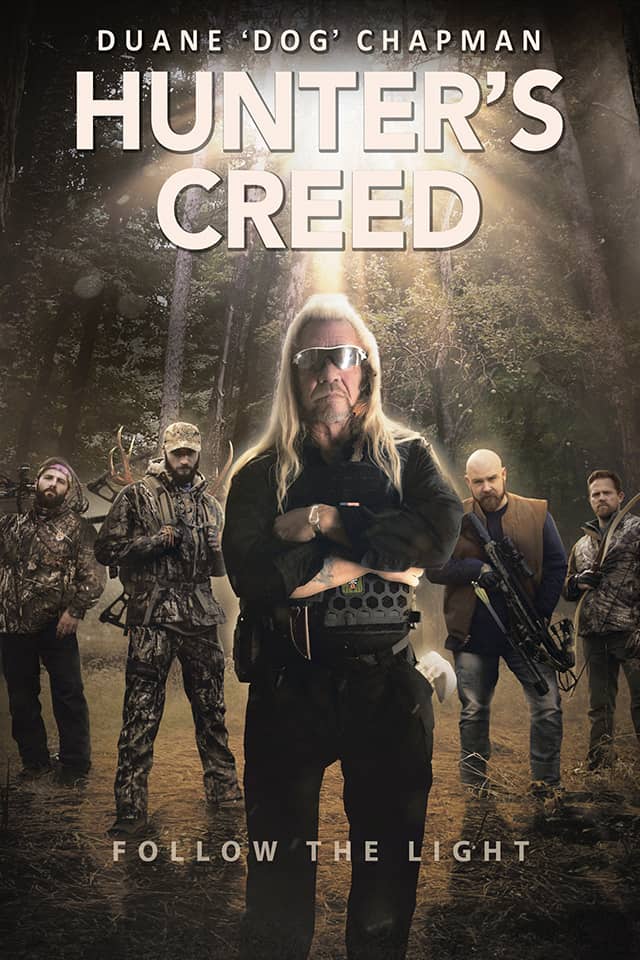 Directed by Justin Jackola and written by Ken Miyamoto, this film will inspire Christians about God’s truth. Duane Chapman, popularly known as Dog the Bounty Hunter, will star in the upcoming film to honor his late wife who also died of cancer.

“Dog Chapman was the perfect choice for ‘Hunter’s Creed’ for a number of reasons. First off, Dog isn’t afraid of his faith,” director Justin said in an interview. “He’s open and honest about what God’s done in his life on and off-camera. In his television show, we have literally seen him pray on camera for help in finding his next bounty. It’s a film about a man’s intimate response to losing his wife to cancer and Dog has experienced exactly that with his late wife Beth Chapman passing away to cancer.” 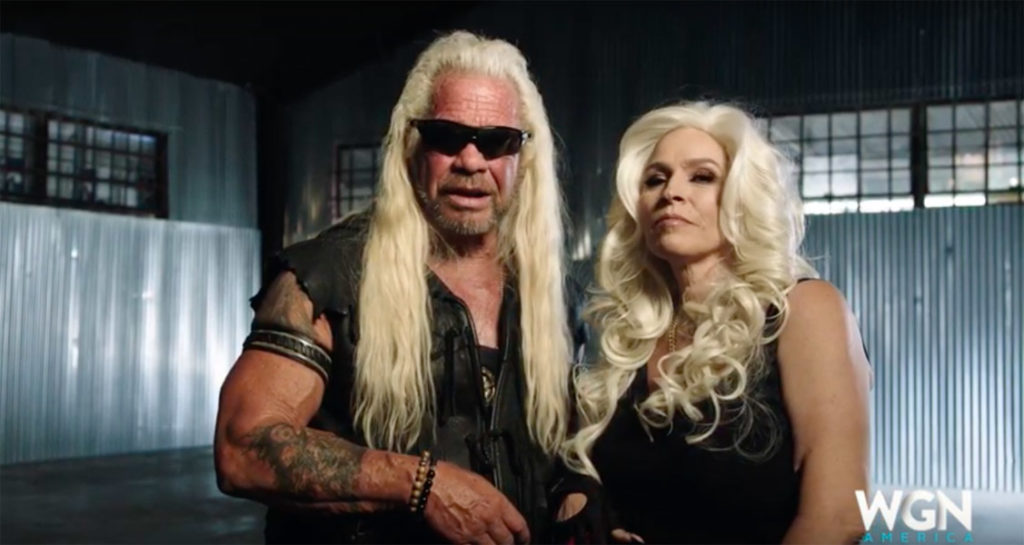 Viewers of the film will understand more of God’s sovereignty while also deepening their faith in Him.

“We want people to walk away with a sense of awe, that God’s sovereignty and plan may be more beautiful and complex than you could ever imagine. We also want people to think deeply about what they truly believe,” Director Justin said. “If you were face to face with death, where would your heart really rest?”