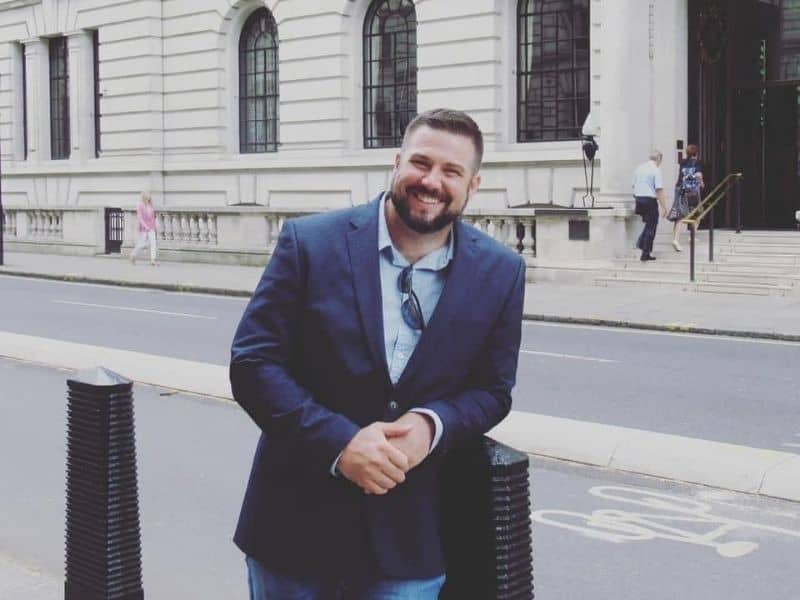 A beloved pastor died in a car accident while he was on the way to Louisiana, to help victims of Hurricane Laura.

Members of Northside Assembly of God in Bonifay, Florida still mourn over the sudden death of Pastor Chuck Glass. They shared their grief in a Facebook post. “We are deeply saddened and grieving for one of our West Florida Churches. Please help us lift up the family, friends, and congregation of Rev. Chuck Glass of Northside Assembly of God, Bonifay, FL.”

“Pastor Chuck suddenly passed away from an accident while heading to Louisiana to help those affected by Hurricane Laura. We are broken over this loss, and our prayers will be with his family and Northside.”

They remembered Pastor Chuck as a servant-hearted pastor and a faithful husband and father.

Nonetheless, the church takes comfort in knowing that their beloved pastor did not have to suffer pain. “As many of you probably know, Pastor Chuck passed away this morning. The doctors said that he was unconscious immediately after the accident and never felt pain. God showed him mercy.”

They continued, “When we went back to see him after he had passed, we saw that he had a grin on his face. That’s the thing about him, he was always smiling.”

Each member honored the late pastor by sharing their favorite memory with him. “He was an amazing human, and we are all saddened by his sudden loss.”

Pastors and churches across the area extended their condolences to the bereaved family. Pastor Franklin Graham invited his Twitter followers to pray for his bereaved loved ones. “Pray for him and for Pastor Chuck’s wife and four children.”

Meanwhile, Louisiana is still recovering from the damages brought by Hurricane Louisiana. Louisiana Governor John Bel Edwards expressed the difficulty the state is experiencing with taking in more evacuees. He implored residents who are staying in hotels to stay there longer. “We don’t think we would be able to quickly absorb another 2, 3, 4,000 people into our hotels,” he said. 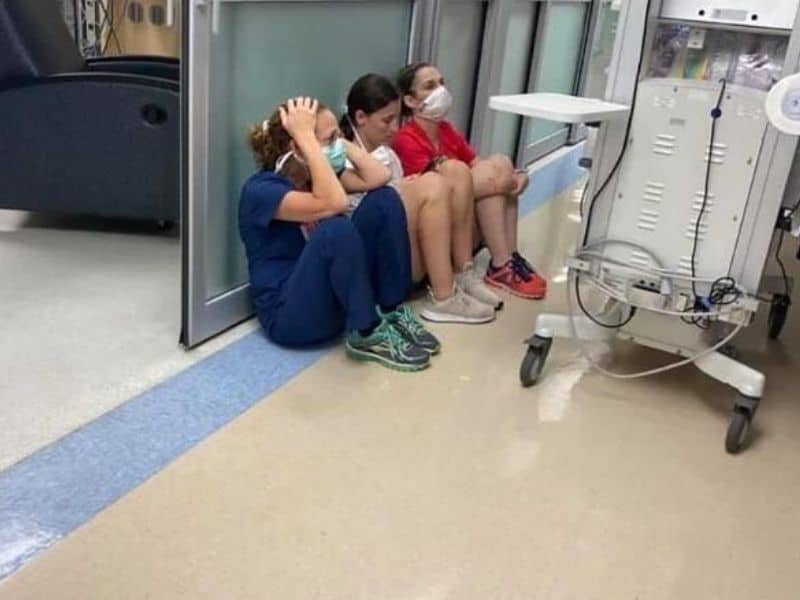 Health workers from a hospital in Louisiana braved the aftermath of Hurricane Laura to care for the 19 babies in the neonatal intensive care.

Medical workers around the globe have proven their devotion and selflessness in these trying times of the pandemic. Even more so, they have overcome so much so that patients can get the medical care they need.

According to CNN, a team of 14 nurses, 2 neonatal practitioners, 3 respiratory therapists, and a doctor stayed the night when Hurricane Laura hit Lake Charles Memorial Hospital.  They grouped into two teams and took shifts to watch over the babies while others try to get some sleep. 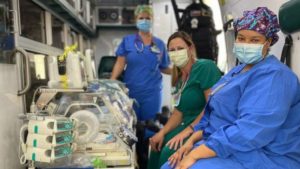 “It’s important to know the dedication of all the nurses and the respiratory therapists to keep taking care of the babies when they don’t even know the condition of their homes,” Dr. Juan Bossano told CNN. “In a small town like this, people have to pull together. I’m proud of them.”

Reportedly, Lake Charles got some of the worst of the storm. With winds 120-135 mph, local authorities ordered a mandatory evacuation in the area. Nevertheless, Bossano and his team prioritized the lives of the children. 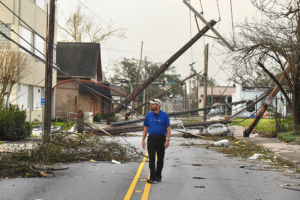 Bossano added, “Some of the babies were on respirators and ventilators, some as small as one or two pounds. And some of them were born prematurely at just 23 weeks.”

Alesha Alford, Vice President of the hospital commended the team’s effort. “It was scary for everyone,” Alford said. “When the winds got so bad, we had to move our patients into the hallways. Staff were sleeping in the hallways with patients.”

Before the hectic night, Bossano said that the tiny patients went through a wild ride. They got transferred from the Lake Charles Memorial Hospital for Women to the main hospital because of the threat of the storm.

Matt Felder, Director of Communications of the hospital said, “In two hours’ time, we transferred 19 NICU babies from that facility to our main campus. They did it in record time, 19 babies across the city in under two hours.” 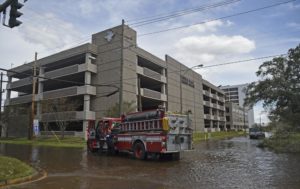 Now, doctors have to transfer the babies to the state hospital because the damage to the hospital. Regardless, Felder is positive for the babies. “It’s a bright spot in this horrific tragedy our community is facing.”