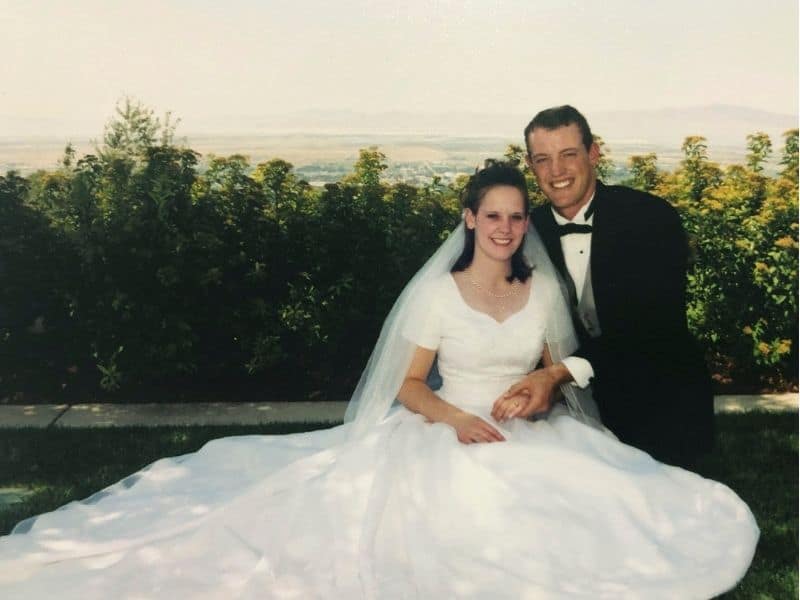 Curtis went beyond himself when he forgave the man who killed his wife in a car accident. He knew that his wife would prefer that he would forgive than hold the grudge, so he did.

In May 6, Melissa kissed Curtis goodbye as she went for her daily morning walk. Curtis did not know that it was their last kiss shared. He expected his wife to return home and go on their activities. Instead, the horrible news came.

Just a few minutes after, Curtis received a call from Melissa’s friend. She reported that she found Melissa’s body lying on the side of the road.

Curtis rushed to the scene and broke down as he realized he lost the love of his life. His next-door neighbor, Lincoln Lear, stood nearby in horror.

“I started breaking down,” Curtis recalled. Their four children, Trinity, 15, Ivan, 11, Daphne, 8, and Victor, 4, were still sleeping  back at home. “I started to pray. I knew she wasn’t going to be with us after this.” 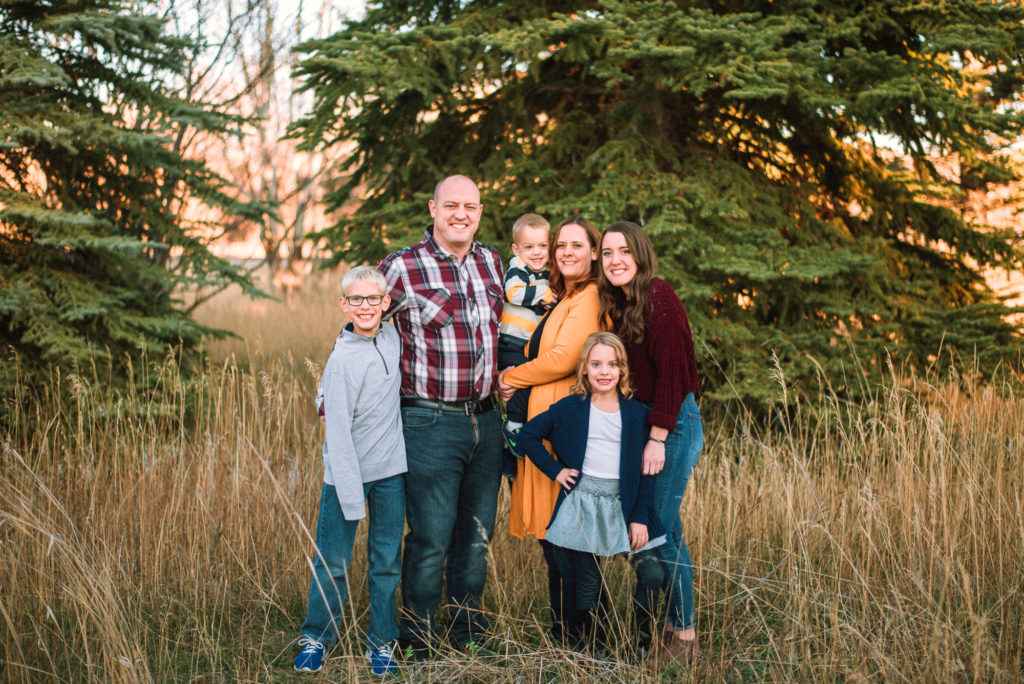 Lincoln then called 911, begging for an ambulance. He admitted that as he was driving his way to work, he reached down to plug in his phone to charge. The distraction caused him to swerve and hit Melissa.

Curtis, on the other hand, knelt on the ground beside Melissa. The decision to forgive the offender reached Curtis’ mind as he reflected on the memories he shared with his wife of 19 years. He knew that Melissa would want him to forgive and to be at peace. So, that’s what he exactly did.

Lincoln (in maroon) and Curtis (in white)

Lincoln already had challenges of his own at home. Apparently, his wife is suffering from a debilitating respiratory condition. The couple lost their youngest child from a neuromuscular degenerative disorder. And then, they received the news that their two other kids have the same disorder that claimed their son’s life.

Curtis said, “He was always being tortured enough by his own actions. And I didn’t want to jeopardize him not having time with his own family.”

Subsequently, authorities charged Lincoln with vehicular manslaughter. His offense is punishable by one year in jail and fines. But Curtis supported him all throughout. He insisted that Lincoln would not pay anything or be put in jail.

“I feel so grateful,” Lincoln said. “Everybody’s been so supportive, caring and sympathetic. If his attitude was different, I’d be in jail.”

ALSO READ: Daughter Forgives The Man Who Killed Her Father During The Texas Church Shooting