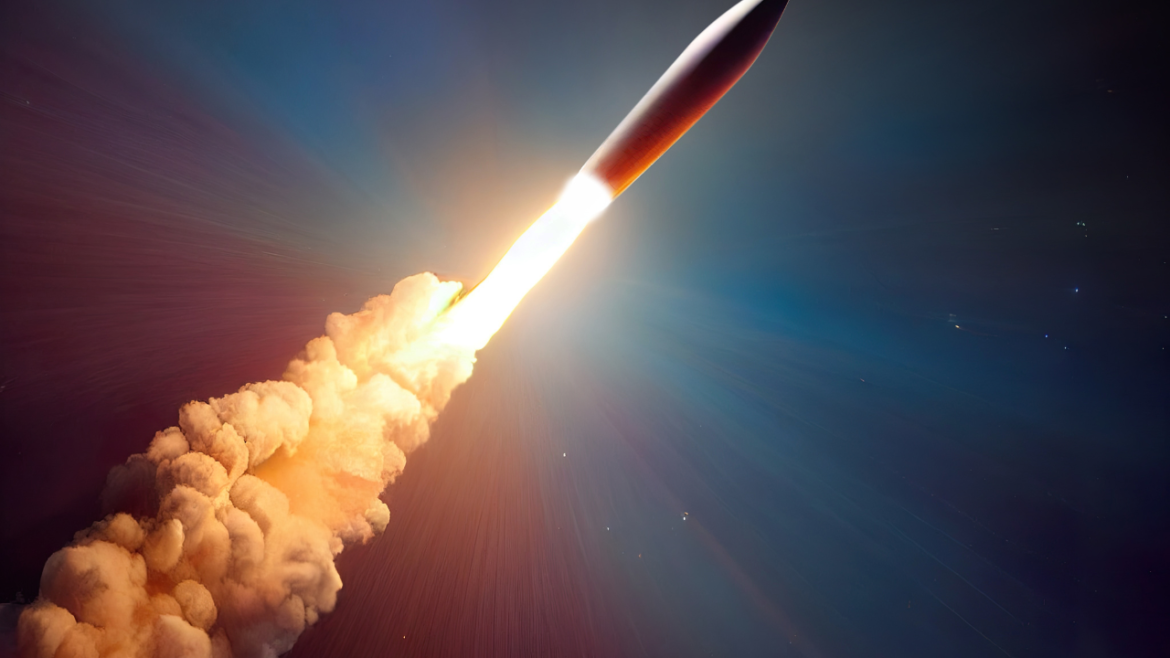 Iran Claims Hypersonic Ballistic Missile, US and Israel Working Together to Counter Threat

Iran’s Revolutionary Guards aerospace division claims to have built a hypersonic ballistic missile, according to an Iranian news agency report this week. A hypersonic missile can fly fast—up to five times the speed of sound—and handle complex flight paths. A missile like this is very hard to intercept—even for Israel’s advanced defense technologies like the Iron Dome and Arrow 3.

“This missile has a high speed and can maneuver in and out of the atmosphere. It will target the enemy’s advanced anti-missile systems and is a big generational leap in the field of missiles,” Revolutionary Guards commander Amir Ali Hajizadeh said.

No testing of a hypersonic ballistic missile by Iran has been detected, but Iran has developed extensive capabilities for domestic weapons production in the wake of international embargoes and sanctions.

Iran announced last week that it tested a space vehicle that could put 180-pound satellites into orbit 300 miles above the earth.

The US and Israel are both wary of the reports of Iran’s newest advances in weapons technology. The US is concerned that Iran could use the satellite launch technology to transport a nuclear warhead. And Israel had already been working with the US Missile Defense Agency on a strategy to counter hypersonic ballistic missiles well before this week’s announcement by the Islamic Republic.

In September, the IDF’s Air Defense Array was already forecasting the possibility of this development. “Hypersonic missiles are not yet a threat in the region, but they are a big concern.”

One of the keys to the modern state of Israel’s success at surviving for over 75 years in such a “rough neighborhood” (being surrounded by countries and peoples that want to see our annihilation) is working toward peace while thinking ahead and developing a really good defense system. But when all is said and done, our hope is not in a shield or dome but in the One Who covers us with His wings—the Almighty God of Abraham, Isaac, and Jacob.

Iran’s economy is tanking. “Iran’s battered currency, the rial, was in a freefall on Saturday, hitting a historic low of more than 360,000 against the US dollar amid continuing protests.” The protests against its hardline Islamic regime are gaining steam, as Iran’s beach soccer team made public gestures in support of the protesters and Tehran has threatened punishment.

The point is that we need to be praying for Iran, for God’s will and freedom for the people of Iran and the world around her.