Home Tags Posts tagged with "I Am Brave"
Tag: 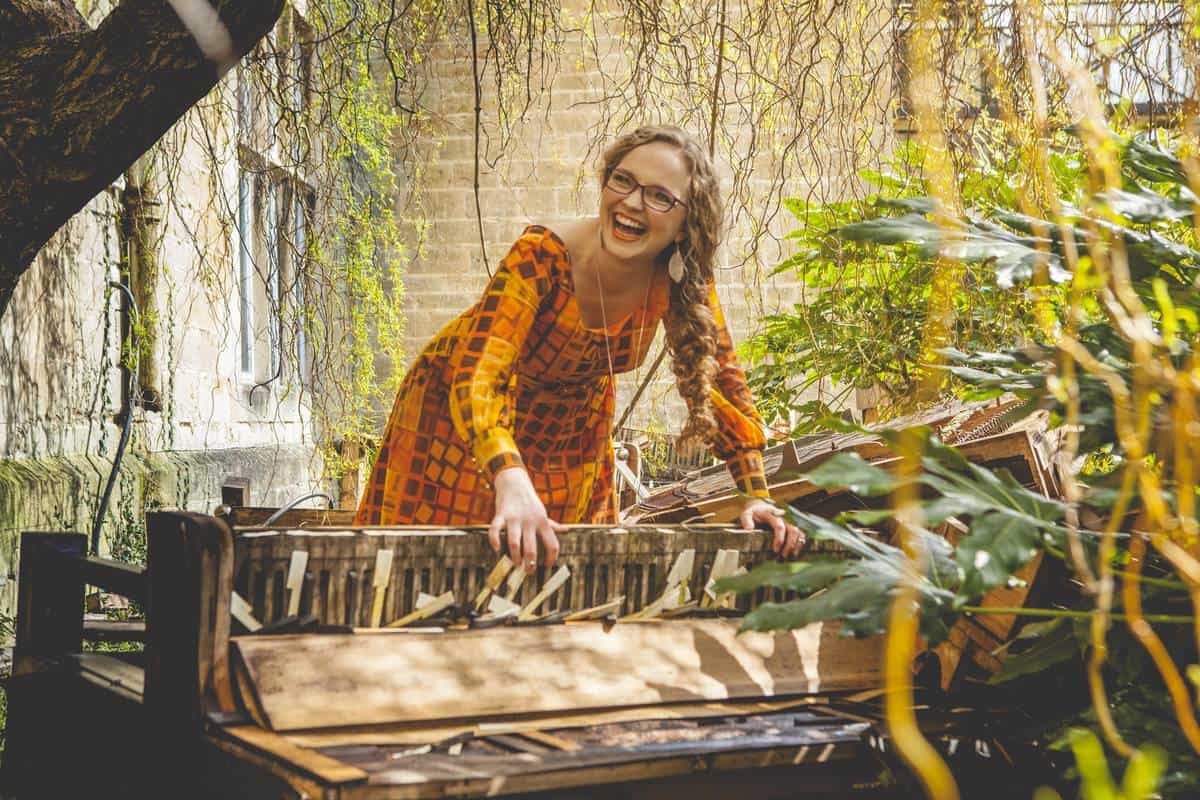 UK-based Christian singer songwriter Chloe Reynolds has been heard on BBC Radio 2, UCB, Premier Radio and more. She has sold out headline concerts, and appeared at the 2017 Great Escape Festival – one of the UK’s largest music industry showcases.

Chloe’s debut album, Broken Beautiful, was released to instant acclaim. These are bold, moving songs – vivid tales of redemption that are unafraid of taking the listener on a journey of hope.

Chloe kicked off the launch of her debut album with a 27 date tour, a No.1 in the UK Christian Chart and a music video which reached 35,000 views in the first week. She then went on to tour the album as support act for Marti Pellow, and later, for Anastacia across the UK.

Releasing her second album, I Am Brave just a year after the first, Chloe was back out on the road supporting Lulu on an impressive 44 date UK tour.

Now with her new video Not Afraid showcasing a heavy piano riff and soaring vocals, Chloe presents a thought provoking story in line with ‘The Good Samaritan’. A simple reminder that there’s always someone looking out for us so there’s no need to fear.

She is unafraid of writing songs that touch hearts and challenge people to embrace the freedom God intends for us all.

This year Chloe has challenged herself to encourage people to change the lives of others by sponsoring a child with leading UK charity Compassion. Her aim is to get 100 children sponsored this year! Previous challenges have resulted in Chloe performing 279 gigs in one year and raising thousands for charity.

I Am Brave is out now 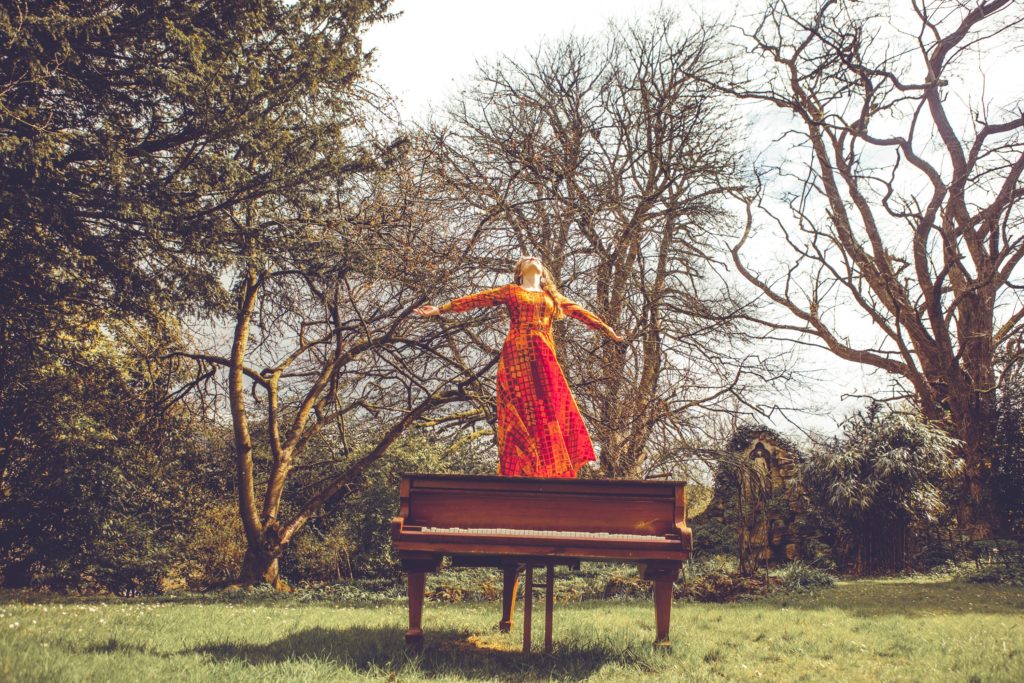