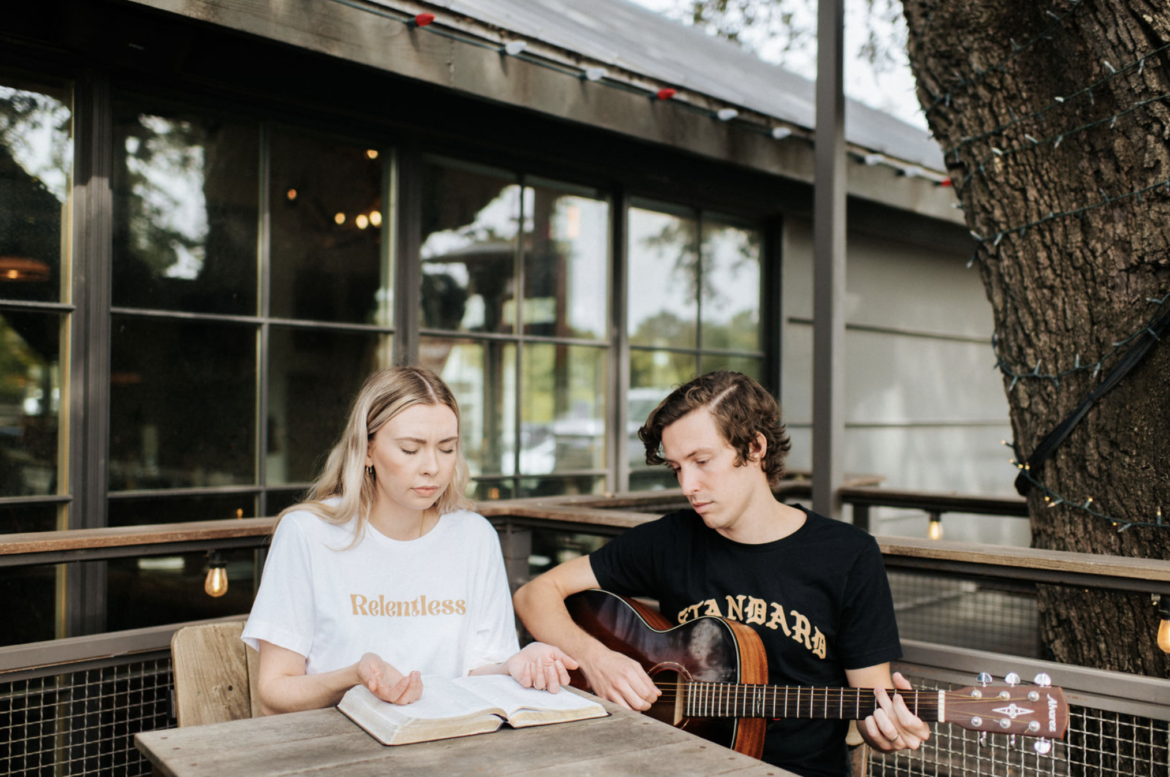 Are you or your kids in need of being refreshed? There’s actually an amazing key to being refreshed in God’s Presence tucked away in the story of Gideon, and this powerful truth can impact your whole family!

You probably know the story: Israel had a terrible enemy called the Midianites. For seven years in a row, the Midianites and some other armies would come into Israel when it was time for them to harvest the vegetables and grain they’d planted and destroy all their food.

God heard Israel’s prayers and wanted to stop this, so He chose Gideon, a young man. At the time, Gideon didn’t think he could do anything about stopping this enemy and rescuing his nation. But eventually, Gideon chose to believe what God had said about him, so God filled Gideon with the Holy Spirit, and when He did, the people began to follow Gideon as their leader.

In order to test them, God told Gideon to take the people down to some water, and God was going to watch the way they drank water. Some would get down and dunk their faces straight in the water, and everyone who did this would be the ones sent home.

Some other people would scoop up the water with their hands to drink, and these were the ones who would stay and go fight in the battle.

At the time God tested them, there were 10,000 people, and 9,700 dunked their faces in the water and were sent home. Only 300 people drank water with their hands and would go to battle against the giant armies.

It didn’t seem like enough people to fight the enemy, but God had something else planned. Gideon would give a torch to each of the 300 who remained, and at the right time, they would show the torches to their enemies. When they did this, the enemy got so scared, they ran away and fought themselves. Gideon’s tiny army didn’t even have to fight, and they won the biggest battle of their lives because they had a fire from God that scared their enemies away. Gideon and his tiny army became great heroes that day, and it was all because they passed God’s test of how they drank the water.

The water is a picture of the presence of the Holy Spirit, and the enemy always wants us to keep our eyes on him as we are being refreshed from the Holy Spirit‘s presence. God chose those who scooped water up with their hands, because in order to drink this way, they had to set everything else down first. They had to set down all the weapons they thought they needed, all the baggage and supplies they brought, everything.

If you or your kids are in need of refreshment in God’s Presence, I invite you to pray this prayer and pause for God to fill you up:

“God, I want your presence to be my number one priority in life. I don’t want to put anything else above You. I know there are spiritual enemies you want me to defeat, and You want me to do it without weapons. I set down everything else to take time to be with You. Fill me and refresh me, Holy Spirit. As I take time for Your presence, I ask for Your fire that saves countries from what the devil tries to do to them.”

My prayer for your family today is that you would set everything down in His Presence and let the Holy Spirit fill you up, and that nothing would take your eyes off of Him.