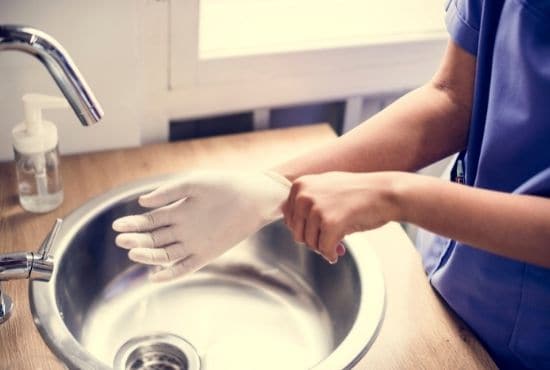 Illinois county is ordered to pay $370,000 in attorney’s fees after they required nurses, including a Christian nurse, to perform abortion services.

In 2015, nurses in Winnebago County Health Department were required to undergo training about abortion referrals and abortifacient contraceptives. Sandra Rojas, a pediatric nurse for 18 years in the said department refused to practice abortion because of her religious belief.

She told her supervisor that her Christian faith is prohibiting her from performing abortions. The county gave her a temporary religious accommodation after she objected. However, they still required her to train and provide abortion services if she wanted to keep her position.

The Christian nurse resigned from her position and sued the county saying that they had violated her freedom of religion and freedom of conscience rights. After six years, the 17th Judicial Circuit finally had a ruling for the case. Judge Eugene G. Doherty ruled in favor of Sandra. 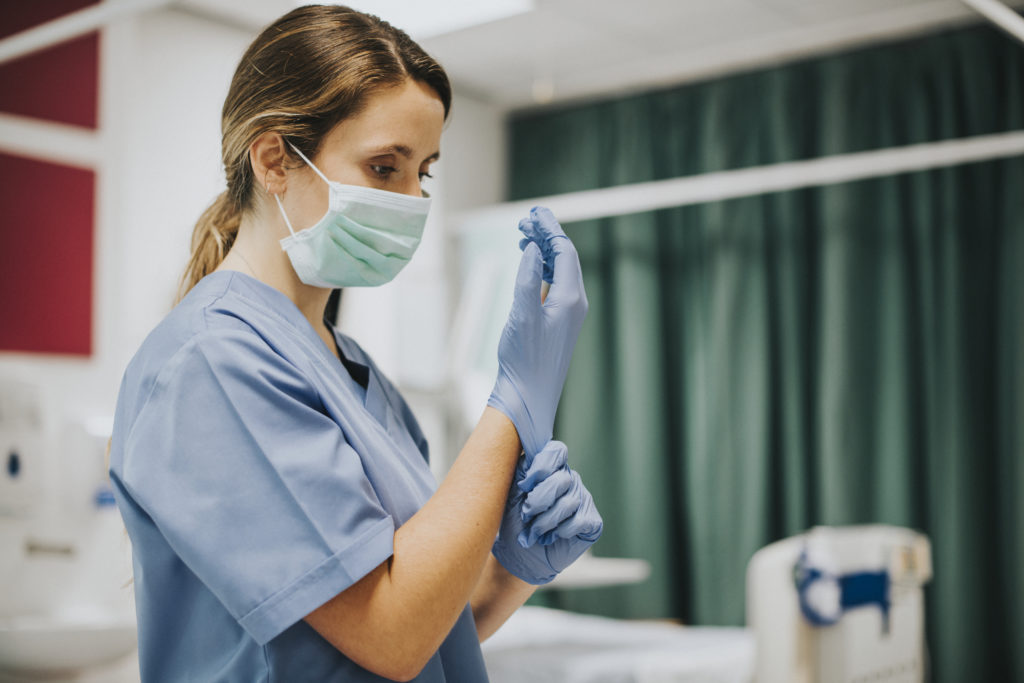 Female nurse with a mask putting on gloves

The ruling stated that the department “improperly discriminated” the nurse “by refusing to accommodate her objections of conscience.” The department had violated the Illinois Health Care Rights of Conscience Act. On February 16 of this year, the judge required the county to pay $374,104 in attorney’s fees.

“Medical professionals should never be forced to engage in or promote activities that violate their beliefs or convictions,” said Alliance Defending Freedom senior counsel Kevin Theriot. “Sandra served as a nurse according to her conscience and religion. It is a right for medical providers that is protected under Illinois and federal law. The court’s fee award sends a clear message that health care workers are free to practice medicine in a manner consistent with their conscience and religious beliefs, and there will be a steep penalty if the government fails to respect that legally protected freedom.”