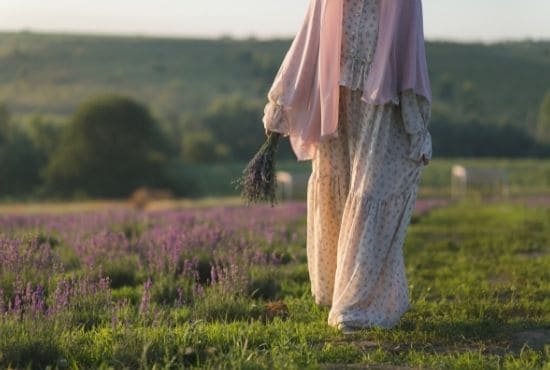 An Iraqi Christian was found dead after sharing her new-found faith on TikTok. She is being hailed as a “Brave woman.”

On March 7, Iman Sami, a 20-year-old Iraqi woman who recently converted from Islam to Christianity, was found murdered. The woman, also known as Maria, was the daughter of a Muslim cleric. It is reported that her murder happened right after she posted a video on TikTok that shares her newfound faith. Her remains were found in northern Iraq.

In the video, it is seen that Maria is singing Christian songs. International Christian Concern (ICC), supposes that her murder was the response of her family for her conversion. Her brother has been arrested for the crime.

“[S]he turned to Christianity, and her family knew because of this video she posted on TikTok,” Maria’s friend, whose identity has been hidden for her safety, said. 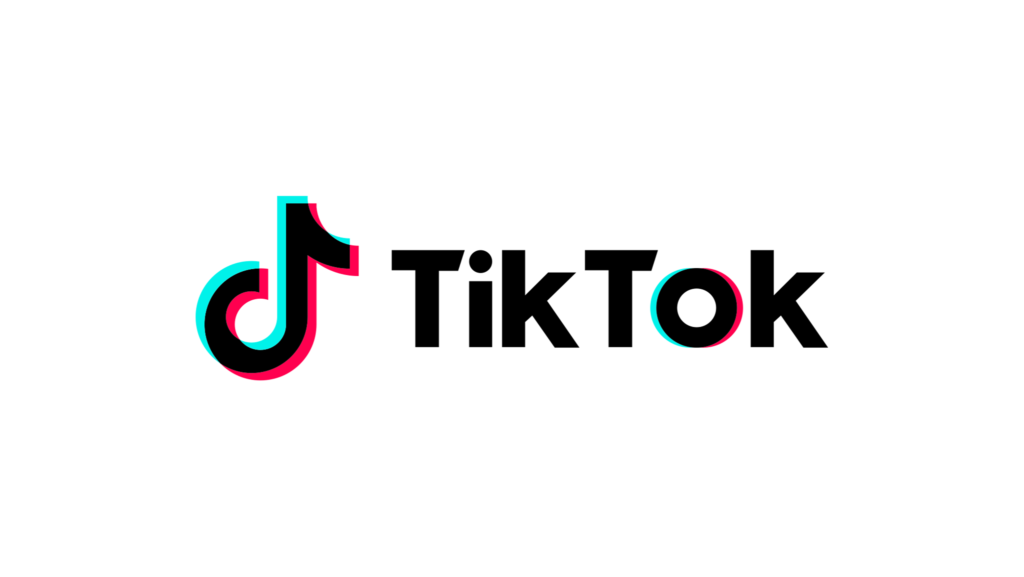 Reports also say that Maria has suffered in her life after being married at the very young age of 12.

“After separation from her husband, she lived alone,” Ankawa Today reported. “She was an activist in the field of women’s rights and a brave woman. She has videos on the TikTok app that reached hundreds of thousands of views.”

Jeff King, president of the ICC, shares that Muslims who leave their religion are often shunned and threatened.

“For someone born as a Muslim to be open about exploring Christianity is a tremendous act of bravery, as most Muslim Background Believers (MBBs) in the region face intense pressure from both their families and communities,” Jeff said. “Maria’s Tik Tok post should not have ended with her death. Iraq is just emerging from a very difficult time when Christians experienced a horrific genocide. It is an important step toward healing for Iraq to pursue an investigation of due process into issues related to freedom of speech and religion.”