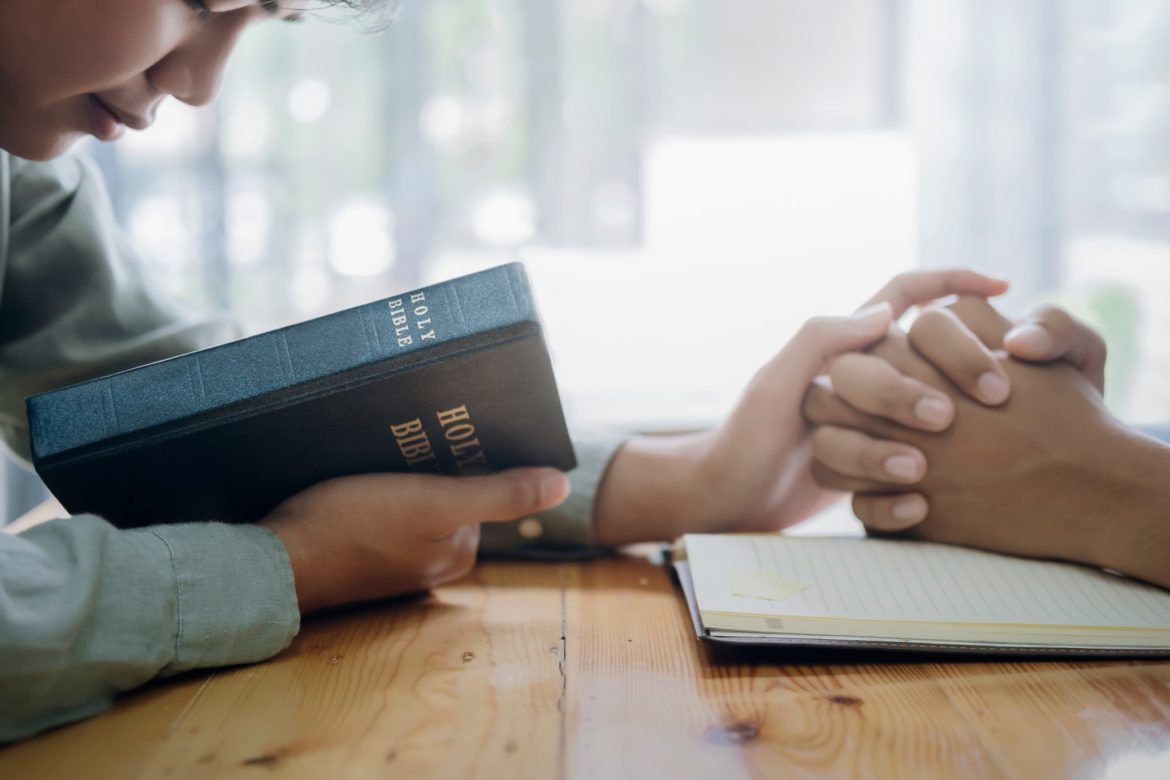 Impartation, A Call To Freely Give

Impartation is to those who honor the anointing as separate from the vessel or can lift the lid on the vessel to see the treasure it contains. If I honor THAT, then I benefit from the value of that treasure and it is deposited into my account. Matt 10:41…(if you honor a prophet in the name of the prophet…) I think it’s nice if the vessel knows what they contain/carry, but it’s not necessary. There is also great capacity in the heart of the person positioned to receive. The woman with the issue of blood who touched Jesus for example. The giver and the receiver who are each aware of what’s going on will both be blessed in the exchange.

I’m not sure how to put this but here goes… God never stops being the source of the gift, so it’s not something that we can ever give independent of His sovereign will, however it is His sovereign right to invite us into a partnership of co-laboring where our will and His will are united to release blessing to people. If someone gave you charge of their wealth and asked you to distribute it, you would want to do so according to their desire, not sowing where they would not sow and so on. That would require you to be in a close relationship with them, which is apparently what He wants. That delegated authority to you would not result in your independence from Him, but would actually draw you closer as you release the treasure within you to affect the world around you.

Laying on of hands is a big deal. If you are going to equip someone in the physical, you’ll do it by taking hold of something and handing it to another person. We are made in the image of God and I think that, though God is Spirit, our hands reflect that aspect of His nature that releases, empowers, blesses, and equips. When you lay hands on someone and are aware that you are reflecting Him, there is great power in that moment and contact.

To put it another way, if people are conscious of what they carry in the things of the Spirit and they lay hands on someone whose heart is positioned to receive and steward with excellence what is deposited into them, there is a tangible transfer of Spiritual wealth from one person to another through the laying on of hands. 1 Tim 4:14. (Don’t neglect the gift in you that was deposited to you by the laying on of hands…) It’s God’s way of making certain that the Body stays connected and that we are always in “freely you have received, freely give” mode.

Fruit is not followers. If that were the case, Jesus had a fruitless ministry. Fruit is of the Spirit and that which is not of the Spirit is dead, and the fruit of the Spirit is love, joy, peace, etc. Fruit is first and foremost, love. Love (Agape) has an appetite and it will be drawn to a well where it can be filled. God’s (Love’s) appetite for you went to unreasonable degrees to be poured out, ie crucifixion. The result of being immersed in that river of love is the fullness of joy that comes from the Presence of the Lord….followed by peace that goes beyond comprehension…etc. You get the picture, but it’s ALL good and beautiful. As I heard in a song once, “God is a lover looking for a lover so He fashioned me.” Love looks for Love, to respond to Love, so Love can increase. This is the mark of true discipleship. John 13:35

Jesus says blessed are those who hunger and thirst for righteousness sake for they shall be filled. Matt 5:6 Righteousness is not a condition of being. RIGHTEOUSNESS IS A PERSON. Jesus IS the Righteousness of God and when you are in Christ and He is in you that Oneness produces an identity that we could spend a thousand lifetimes attempting to understand. That you now ARE the Righteousness of God in Christ Jesus. But just because something isn’t fully understood doesn’t mean that it can’t be fully accepted. So BLESSED (that is favored, empowered, and equipped) are YOU who have an appetite for more of Him and the result of that manifest hunger is that you will be filled.

Fullness in the Kingdom is measure in overflow, that is, stewarding it means you give it away. In order for that to occur, you have to find more who are hungry and thirsty for what you have freely received. If you are willing to travel to receive something from God, it demonstrates the value your heart places on both the vessel and the treasure God has put in them. This is honor and honor is how you receive inheritance.

It is a self pity mindset that defaults to the omnipresence of God as a way to excuse the lack of hunger a man can feel when disappointment and offense manifests as apathy. Apathy disguised as maturity will always call hunger that moves you a foolish waste of time. But it’s the hunger that makes it to the surface that gets fed and wise men still travel.