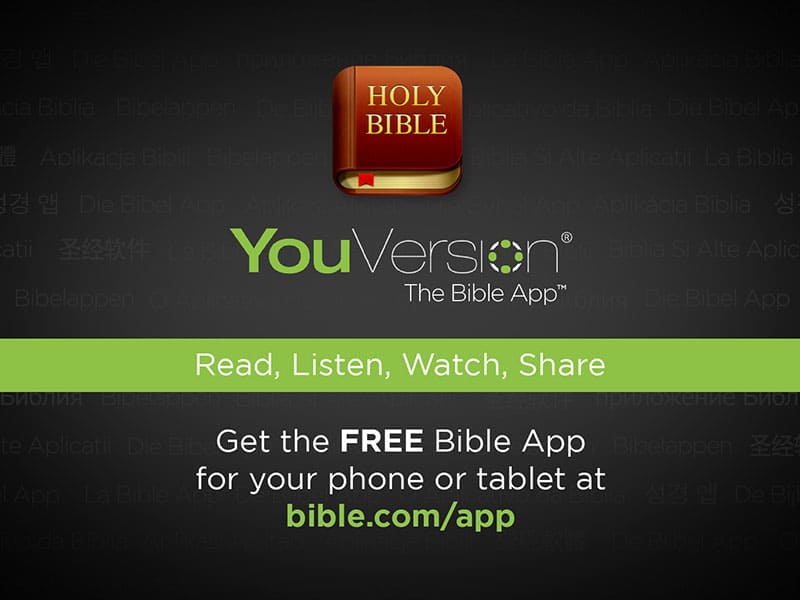 “YouVersion” Bible application sets a goal to make the entire electronic Bible available in every language by 2033—about 95 percent worldwide.

In an interview with Premier Christian News, YouVersion founder Bobby Gruenewald shared how many people worldwide haven’t yet read the Bible in their native tongue. And for that reason, the founder saw it as an opportunity to desire God-sized goals. 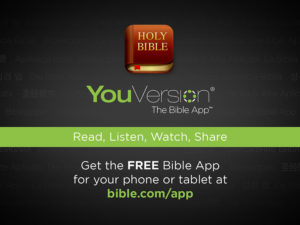 Bobby stated that there are over 6,000 languages worldwide. However, although we’ve had the Bible in English, “we take it for granted that there are still many people and thousands of languages that actually have no access to Scripture at all.” He further remarked, “no scripture in their heart language.”

Hence, “YouVersion” decided to set an impossible goal of translating the Bible to over 95 percent of languages by 2033.

“This is a big, audacious, and aggressive goal, but this is a God-centered plan that has brought so much unity and faith,” Bobby said in an interview with CP. “And when there is great unity and faith, God answers.”

Bobby launched the YouVersion platform in 2008. Since then, the Bible app has been installed on more than 490 million devices, according to CBN News.

Today, its growth continues to spike, especially breaking the record last year during the pandemic.