BREAKING
Catch a Ride on a Shared Scooter—“Micro-mobility” Coming to Tel Aviv Next...
Israel Military to Conduct First-ever Simulated Strike on Iran
‘Injury to the Heart of Iran’: Details on the Life and Death...
STAND WITH UKRAINE
Home Tags Posts tagged with "In Jesus Name (God of Possible)"
Tag:

In Jesus Name (God of Possible) 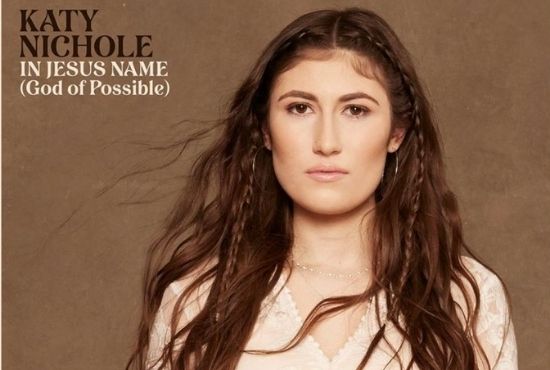 Christian Singer Katy Nichole Hits No.1 On Charts With Her Debut Single Uploaded On TikTok

Christian singer Katy Nichole hits No.1 on multiple charts with her debut single which was first discovered on a viral TikTok video.

Katy first uploaded her song “In Jesus Name (God Of Possible)” on the popular social media platform TikTok. With people looking for hope during the pandemic, it quickly became an anthem for millions. Many opportunities came for her after her debut single became viral both on TikTok and Instagram.

Katy wrote the song as her personal prayer as she faces a health crisis. Even some of the words on the song are from her own journal entries. It is her own prayer of faith to God who has the power to heal her. 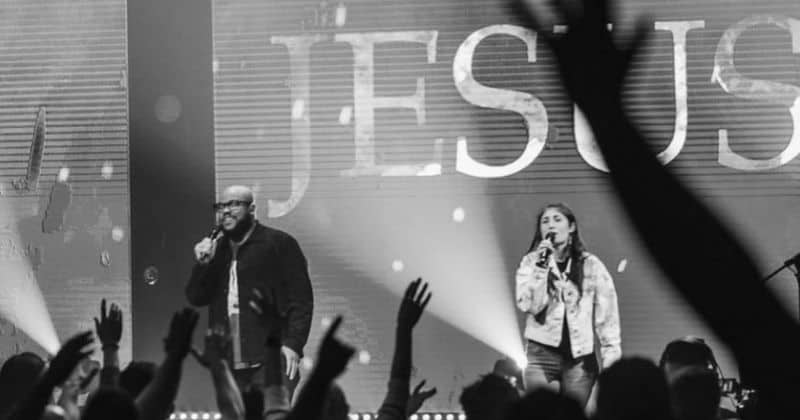 “In Jesus Name (God Of Possible)”

Prior to writing the song, Katy was diagnosed with congenital scoliosis, a type of scoliosis known to be very aggressive. The 21-year-old singer has experienced bullying because of her medical condition. In August 2015, she finally had spinal fusion surgery to fix her spines.

However, her body did not accept the metal that is placed to support her spine. She had to undergo different therapies and exercises but she was still in severe pain. Despite all that she has been through, she never stopped singing and being hopeful for everyone.

Three years later, Katy had another surgery to remove the metal in her spine. And that’s when she experienced the miracle from God.

“I go into the second surgery, and I come out of it, and the smoke cloud of depression was gone. I encountered the Lord at that moment,” Katy recalled. “When I got my X-rays after surgery, my spine was actually straighter than when the rods had been in it. So when I say that God can do miracles, I mean it, because I’ve seen it.”

Today, the young artist serves as an ambassador for the Shriners Hospitals for Children.

“There’s no story that doesn’t matter to God. Every story was written by Him, and He’s the greatest author of all time,” Katy declares. “God’s healed me, so I know He can heal someone else. I’m going to share my story and hope it will encourage others to go and share theirs.”

Read also: KRISTEN LAGORE SHARES HOW SHE TURNED FROM BEING A FAN TO A HOST OF HIT SERIES ‘THE CHOSEN’