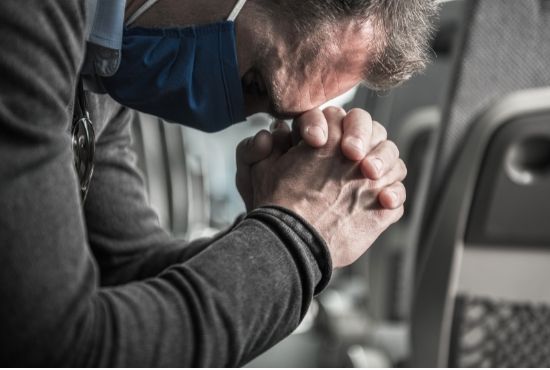 Our Level Of Warfare Is Increasing

Our level of warfare is increasing as time goes by and as we become more mature in the Lord.

John Kilpatrick, Church of His Presence lead pastor, shares a message about the increasing warfare that is overwhelming almost everyone. He began by explaining that everyone’s warfare increases as time go by and as we become more mature in the Lord.

However, with the current situation each nation is facing with the pandemic and all other issues, that warfare is escalating quicker. The increasing warfare is overwhelming almost everyone

“When we live our life that was brought to certain stages, and as our lives increase, so does the warfare. As time goes by, the level of warfare that you got used to will increase, and that warfare will even get greater also. Usually, it staggered over a period of years. But what I see happening right now is I see warfare that’s increasing much quicker than years,” pastor John said. 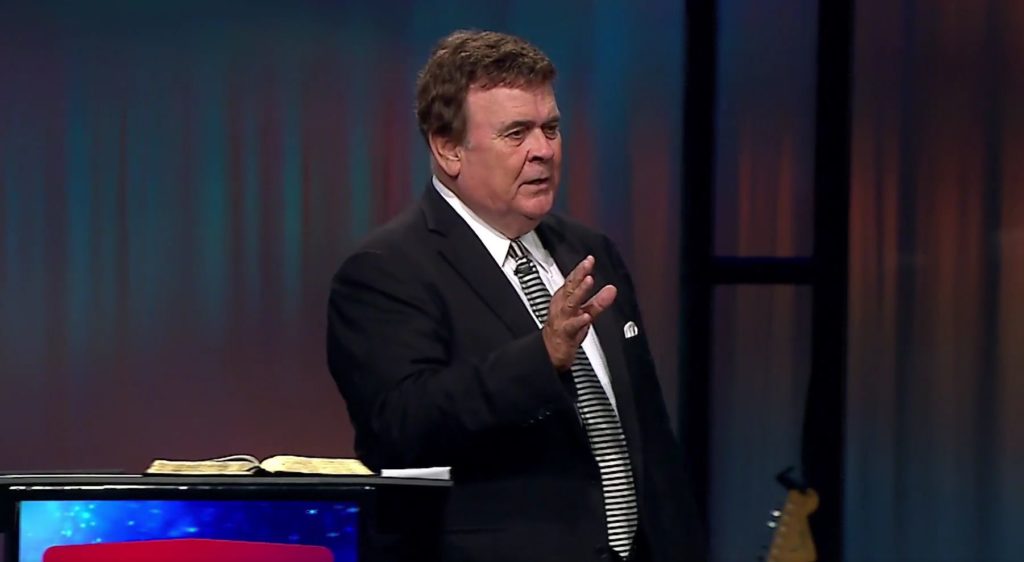 He then continued to explain what the word “Overwhelming” means.

“’Overwhelmed’ when I looked it up, what it means is completely overcome in mind and feeling. It means loaded, filled, or addressed with an excessive amount of anything.”

Pastor John referenced John 14:25-30 to emphasize that Jesus Christ has promised us that in Him there is peace. And that there’s nothing that the enemy has that can overcome Him. Jesus overcomes even the most overwhelming situations. Jesus has given us peace so let our hearts rest in His presence.

“Peace I leave with you; my peace I give you. I do not give to you as the world gives. Do not let your hearts be troubled and do not be afraid.” -John 14:27

Read also: The Pandemic Can’t Shut Down The Church