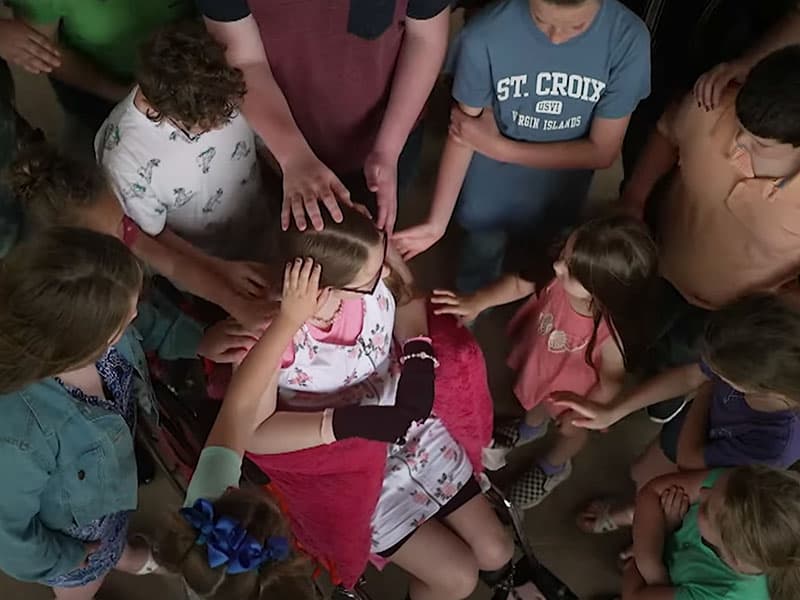 A girl with an incurable disease miraculously healed after a joint prayer where God revealed to her friend, her brother, and the speaker in a youth camp that God would heal her.

Joy Willis was a healthy young girl who loved doing physical activities and fellowship. And just like most girls, she dreamt of getting married and becoming a chef someday. But one day, that dream was challenged as the 14-year-old suddenly suffered from a hereditary connective tissue disorder. As a result, she couldn’t walk nor raise her arms. For years, the family hoped in God for her healing through prayer. 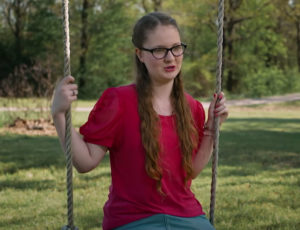 Doctors deemed Joy’s disease incurable. Medical science couldn’t do anything more for her. They could only manage her symptoms with prescribed medications. She needed braces and physical therapy to support her weak joints. Further, doctors said she wouldn’t be able to live a decent life with her condition because it would only worsen. Soon, the teen felt frustrated and began losing hope that her dreams would ever come true.

Meanwhile, Joy’s dad wrestled with God for his daughter’s circumstances. He told Him, “God, You’re a good Father. And Your Word tells me You’re a better Father than I am. But I want You to know that today if I could heal her, I would do that! So, I’m having a really hard time understanding how You haven’t already.” 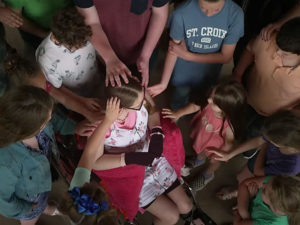 During the camp’s worship service, Joy’s friend, Jalen, felt the Spirit of God telling her He would heal Joy. So, she immediately told Joy about the revelation from God. But Joy didn’t expect it because she had already suffered for many years. But unknown to her, God also spoke to the camp’s speaker.

The next thing Joy knew, a miracle happened, and she left the camp completely healed and whole! Watch what happened.