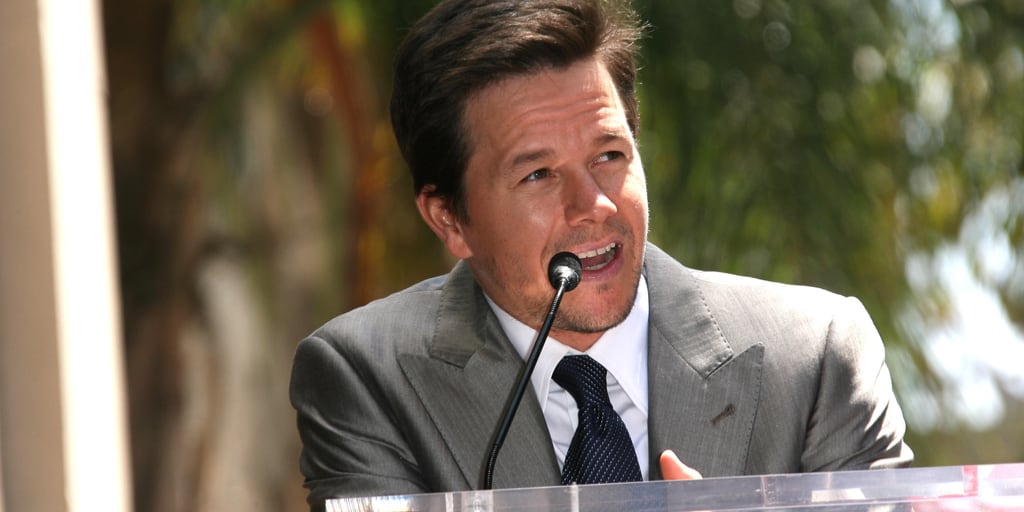 Mark Wahlberg Reflects About Faith In An Interview About The New Movie, Instant Family

Actor, Mark Wahlberg recently testified about the two driving forces in his life. While promoting his movie, “Instant Family,” he gave a peek for fans into his personal faith.

In the interview with Jeannie Law of the Christian Post, it is revealed that while visiting New York City, Mark decided to go to church on a Saturday night instead of a Broadway play. He said, “That’s what its all about. You know, for me, its just the way I love to start my day, finish my day.”

“I’ve been very blessed and very fortunate. And it’s because of the focus that I put on my faith and on my family that have allowed me to accomplish so many things,” he was saying.

When discussing the movie Instant Family, he said “Just like this movie, this couple brings in three beautiful kids. And there is this kind of honeymoon period. And then there’s this very difficult time when reality sets in. But ultimately, they fall madly in love with each other. And they want to fight for these kids.”

He then said, “There is nothing more important than faith and family.”

When asked about a line in the movie that said, “Things that matter are hard,” he responded saying, “Doing the work, it’s rewarding; doing the right thing, it’s rewarding. You always feel, even if things don’t go the way you want, you feel good knowing you did everything you could to accomplish your goal no matter what that is.”

He continued saying, “It’s when you don’t give it your all and then you have this regret and this, ‘What if?’ kind of sort of thing going on. Things are difficult. It’s so much better when it’s earned. So for people to come together to work through hard times, all those things.”