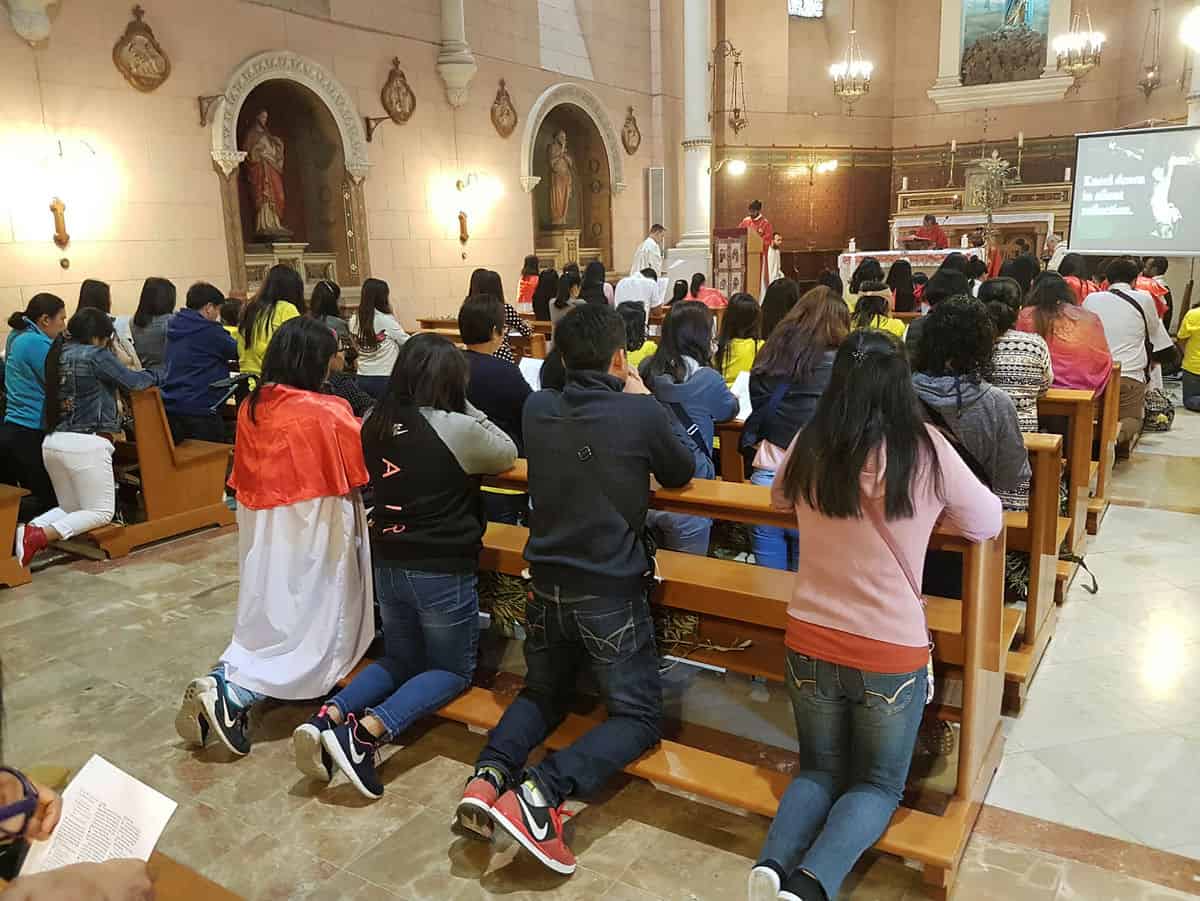 As questions and talks of a deal between Hamas and Israel continue to circulate, an initiative across the Christian world was launched this week to join a prayer day dedicated to the families of Oron Shaul and Hadar Goldin in the hopes that their bodies will be returned.

Goldin and Shaul were killed and their bodies captured by Hamas on the Gaza-Israel border during Operation Protective Edge in 2014.
Goldin was part of a group of soldiers ambushed by Hamas two hours after a UN humanitarian ceasefire was brokered.

The international initiative will see thousands of Christians all over the world pray on Sunday, September 23, for the return of the bodies of Goldin and Shaul.

Last week, with the consent of the Goldin family, a petition was sent to several Christian churches and organizations from various denominations around the world asking them to join an international initiative ahead of the United Nations General Assembly meeting in September.

In the appeal, the initiators – among them, Israeli-Christian relations consultant Amit Barak – said that the Sunday before the meeting, scheduled for September 25, will be a day dedicated to prayer for the family of the two soldiers and the return of their bodies. Barack said that to continue holding the bodies of the two soldiers is a violation of international humanitarian law.

He said that after the initial appeal was sent out, “we issued another appeal and every day [since] we have receive requests from churches and other organizations who have continued to join, as well as requests from individual Christians.”

Barak added that “17 churches and Christian organizations have joined, including from America, Asia, Africa and Europe.
“There are a few other steps that we will take to increase solidarity in the framework of this initiative, which will be implemented as soon as the date approaches,” Barak added.

He also encouraged more Christian communities to join in.

On behalf of Glory for All Nations Ministries and For the Sake of Jerusalem ministries in India, Pastor Vinod Kumar said that “we here in India love Israel deeply, as it has dawned on us through the Light of God, the Light of Ruach Ha Kodesh (Divine Spirit); that our destiny is intertwined with Israel… Our hearts mourn with you as we remember the valiant soldiers of the IDF Hadar and Oron. We are praying for the bereaved families with you. May their memory be blessed. We love Israel and as watchmen pray daily with passion.”

The first to join the initiative, Pastor Becky Keenan of the Gulf Meadows Church in Houston, Texas, said: “There are certain human conventions that are universal. The return of the bodies of those who fell after an armed conflict is one such moral act. The families deserve to give a proper burial to their loved ones. To hold back their remains for political manipulation is  obscene. We strongly support the International Day of Prayer and encourage decision makers to quickly return Hadar Goldin and Oron Shaul. ”

Michael Dirks, chairman of Friends of Israel Christians in Northern Germany said: “We have a duty to stand by Israel in full solidarity. In word and deed, and of course in prayer. That is why we call upon all of Israel’s friends in northern Germany to join forces in prayer on September 23.”

Carmielin Ashkar and Elias Zarina of the Brit Achim Association and the Jerusalem Initiative added: “As Israeli Christians who encourage the recruitment of Christians and their integration into Israeli society, we saw great importance in joining the initiative together with our Christian brothers and sisters from all over the world.”