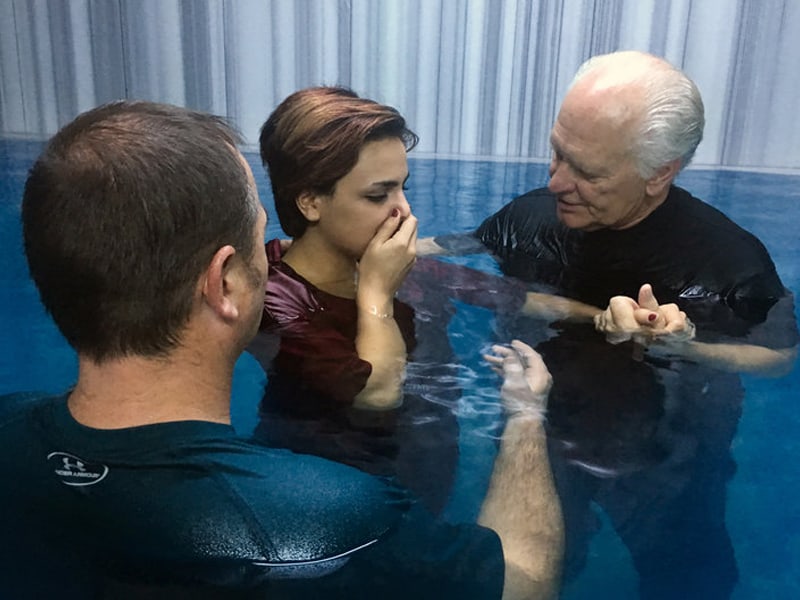 Hundreds of thousands come to Jesus Christ as a great revival sweep through the Islamic Republic of Iran.

The Islamic Republic of Iran

Christianity has been made illegal in the Islamic Republic of Iran and Christians face great persecution. They often flee from Iran to save their lives because of constant threat, danger, and risk for the believers. Despite all these circumstances, an overwhelming number of Muslims are abandoning their Islamic faith to turn to Jesus Christ.

“Right now you can see the results of the Holy Spirit,” Raizal, one of the believers in Iran, said. “From 1994, there were about 100,000 believers. Right now, there are over 3 million. You can see what the Holy Spirit is doing with the people.” 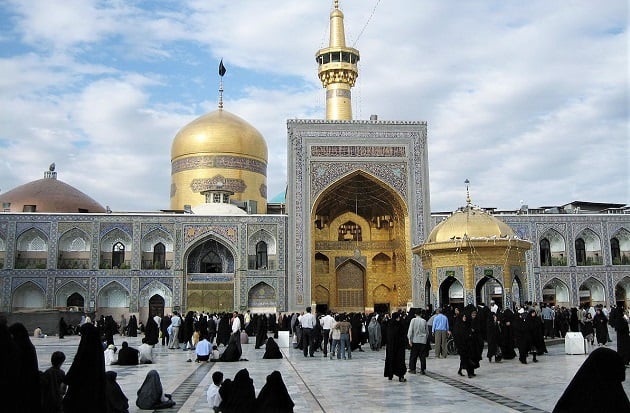 Since Christian churches are banned in Iran, the Christian community uses the Internet to connect to churches outside Iran. They use Skype to attend churches in the United States, Germany, Canada, and even Malaysia.

“The main church is my house, and through the Internet, I connect to everybody,” Raizal said. “That’s why it’s become like an Internet church.”

One of the fastest-growing Christian churches in the world is in Iran. That is how great the revival happening on the heavily restricted Middle East country is. However, many believers are fleeing to Turkey to live safely and freely as a follower of Christ.

According to a Christian refugee in Turkey, they are now freer to share the Gospel of the Lord and praise openly the Lord. Another refugee also said that it’s like stepping out into light out of the darkness.

“It is like coming out of the darkness and into the light. We are so thankful to be able to freely praise our Lord. God is moving,” she added. “Not even Satan’s strongest army can crush the faith of Christians in our country.”

Despite the hardships that they are facing, they still have the joy of the Lord and hope in Jesus Christ. Christians from Iran are urging Christians worldwide to pray for them and their country.

Read also: An Iranian Muslim Meets Jesus After Dying In A Car Accident