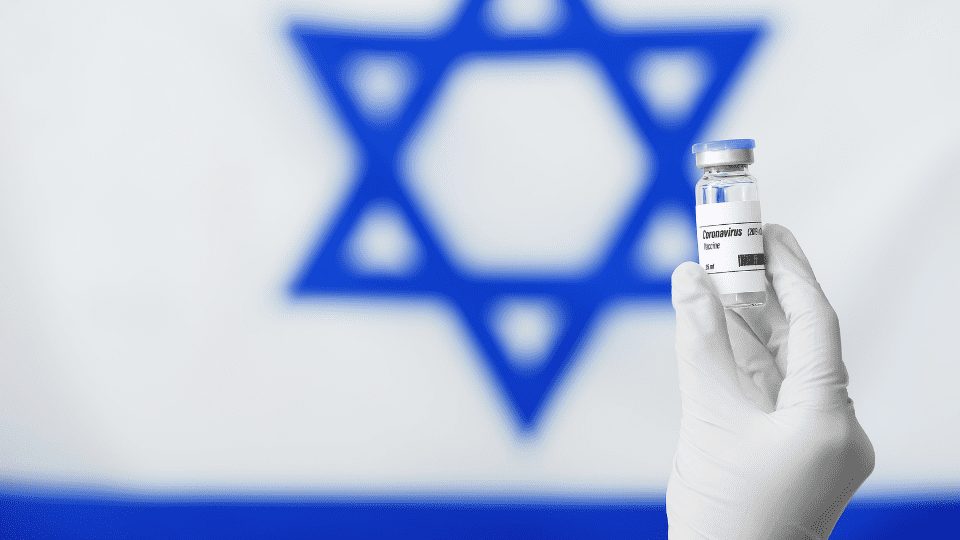 This instruction reverses a previous directive by Gantz to close the IDF’s “Ela” unit, which has been charged with epidemiological tracing, particularly in hotspots

Furthermore, the defense system will continue to maintain its logistical capacities for the time being.

Gantz will reassess the situation following further consultation, and after a clear trajectory for further government operation has been put in place in coordination with the Ministry of Health, the Ministry of Defense stated Monday.

Gantz spoke Monday morning with the head of the Binyamina Regional Council, Itai Weissberg, and was briefed on the status of testing and operative plans to break the current infection chain, reiterating that “the defense establishment will continue to assist as necessary.”

Close to 100 children at Binyamina’s schools were infected in recent days with the highly contagious Delta (Indian) COVID-19 variant.

A similar outbreak on a smaller skill occurred last week at the city of Modi’in.

The government issued a number of directives on Sunday to contend with the outbreaks, with an emphasis on Israelis returning from abroad who are importing new variants into the country, after the virus almost completely disappeared in the country.

While the majority of Israel’s population over the age of 16 is vaccinated, the majority of the children are not. and only recently were the vaccines made accessible to the 12 to 15 age group.