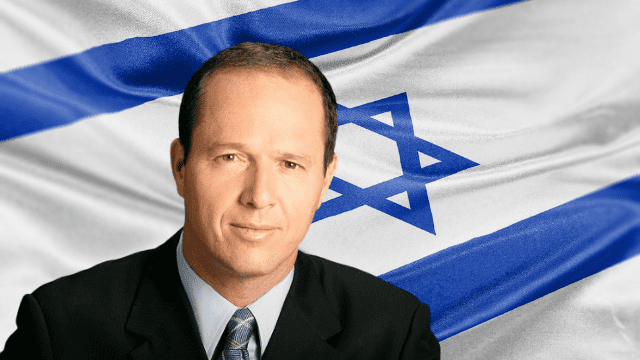 47 Percent of Bibi’s Party Want Him to Step Down

So, here’s a little analysis from last night’s breaking news that Yair Lapid and Naftali Bennett have agreed to form a ruling coalition. This is a coalition of many political parties, most are from the right and center, but two are from the left and one is an Islamic party. (Personally, I think it’s a good thing to finally have an Arab party voting for an Israeli government.)

The new government will not be voted on until June 14th (There’s a small possibility that the speaker of the Knesset could move it up, but he is a Netanyahu loyalist, which makes it very unlikely).

How Likud could still win

Those in the Likud party, the historic right-wing opposition to the left’s, Labor Party, could still very easily thwart this government. The first tactic that they will try is to get one member of Bennett’s Yamina party to vote against the new government. If that happens, then we go to an unprecedented fifth election.

They have 12 days to make this work. And it is definitely possible! Activists will protest in front of the homes of these leaders, demanding that they vote against the new government.

Another, much easier way

But there’s something else they can do that would not only prevent this government from being formed but lead to a very stable right-wing government. If they do this, which I will share in a minute, then all of the leaders of the smaller right-wing parties will join Likud in forming a government. In fact, even the centrist parties would join.

They just need to fire Prime Minister Netanyahu. A poll came out today suggesting that nearly half of the Likud party thinks Prime Minister Netanyahu should take time off from politics, so a new, stable government can be formed. He has become such a polarizing figure in Israel, that there are nearly 30 Knesset members who should be natural allies that refused to ever work with him again. And that doesn’t include the 17 seats in Yair Lapid’s Yesh Atid party, who are not opposed to joining a right-wing government, as long as it is led by someone other than Bibi.

In all, 47 Knesset members would be willing to join Likud to form a government if it was under new leadership. But it is unlikely that our longest-serving prime minister will resign. That is why we are facing a possible 5th election. Netanyahu has alienated top leadership and sent them packing to start their own parties because they simply don’t trust him. If he were to step aside, another leader within Likud could form a government.

I’ve been saying for some time that the right person to take over the Likud party is Nir Barkat. Barkat was the mayor of Jerusalem until he recently ran for the Knesset. He was an extremely popular mayor and even once single-handedly tackled a knife-wielding terrorist in the middle of the street.

There are only two other options: Israel Katz, who has carried Netanyahu’s water for the last several years. It’s no secret that he’s just been waiting for Bibi to retire, wrongly assuming that he would be the people’s choice to replace him. But he is not nearly as popular as he thinks. Then there is Health Minister Yuli Edelstein, who oversaw the very popular vaccine drive that ended COVID-19 in Israel. But he too is not a serious contender, even though he is number one on the Likud list.

However, according to polls, Barkat would crush all challengers.

As for which Likud lawmaker should replace Netanyahu were he to vacate the prime minister’s seat, former Jerusalem mayor Nir Barkat had the most backing with 45.3%.

Finance Minister Israel Katz, a senior Likud politician who has indicated that he wants to be Netanyahu’s successor, won the support of just 13.3%, according to the poll.

The next two weeks should be quite interesting!