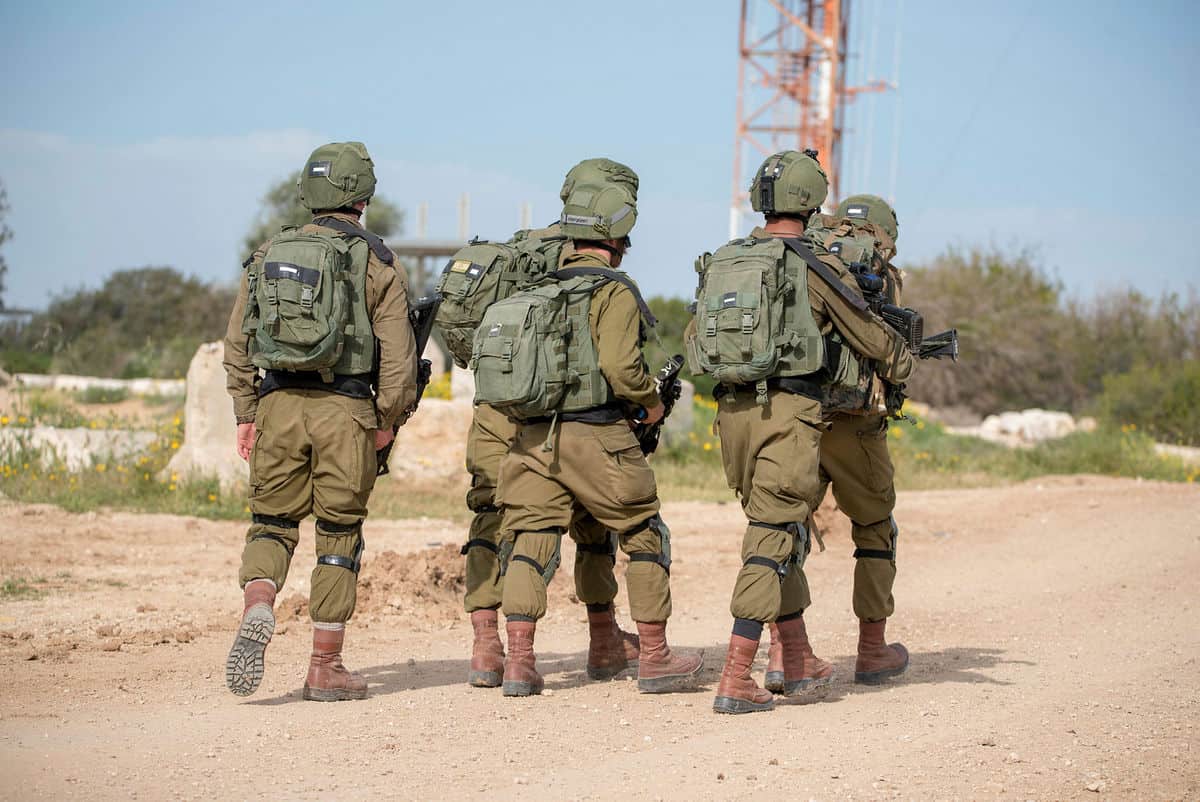 Israeli Christian: We Support Ties with State of Israel

Christians in Israel who support the Brotherly Covenant are proud to support the Israeli democracy and the fostering of ties with the Jewish nation, Carmeline Asskar told TPS.

Asskar, an Arabic-speaking Israeli-Christian, was responding to a report published last week which exposed that the Joint Arab List political party was illegally promoting the dodging of the draft to the IDF.

While the Joint Arab List “never supported unity, we, as proud Christians, support Israel’s democracy and the integration and connection to the Jewish people,” she told TPS on Sunday.

The pro-Israel watchdog Im Tirtzu published a report that showed that members from the Joint Arab List were violating Israeli law by supporting and encouraging youth not to enlist in IDF service.

According to the report, members of the Joint List have explicitly transgressed Section 109 of Israel’s Penal Code, which states that a person is liable to five years imprisonment if the individual “incited or induced a person liable to service in an armed force not to serve in it or not to report for a military.”

The report cited various instances in which members of the party supported or encouraged youth to not enlist in the IDF, including party head Ayman Odeh who recently publicly supported draft-dodging.

“I just left the house of 18-year-old Maya Feigenbaum who decided to refuse to enlist and not to partake in the occupation regime that controls millions of Palestinians in the territories,” Odeh wrote on Facebook last month.

“There was so much awareness and morality in 18-year-old Maya’s consciousness when she announced: I am refusing to enlist! [Refusers] are our partners and together we will build a just future,” he added.

“Meet the brave refuser Maya Brand Feigenbaum, who arrived at the draft center to declare her refusal to enlist in the occupation army,” wrote Cassif. “Be strengthened and encouraged Maya, we are with you.”

However, Asskar supports the enlistment of Israeli-Christians into the IDF and has established the Brotherly Covenant organization which supports the Christians’ incorporation into Israeli society.

Her organization “will continue to act to integrate Christians as equals among equals with obligations and privileges of the democratic state of Israel, which is our state,” she stated.

Tom Nisani, head of Im Tirtzu’s Arab Desk that compiled the report, said that the report is “a wake-up call to the radical elements that are tearing up Israeli society from within.”

“Enforcing the law and disqualifying the Joint Arab List are the proper steps needed to stop this phenomenon,” continued Nisani. “The time has come that these inciters sit in jail rather than in Knesset.”