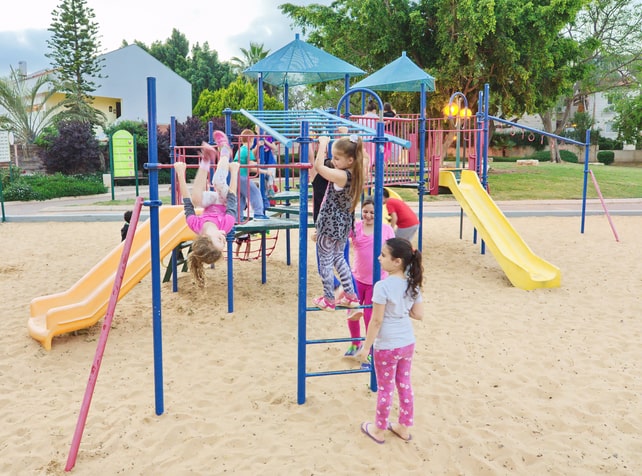 Benjamin Netanyahu’s Message to Every Mother and Father

PM Netanyahu's message to every mother and father