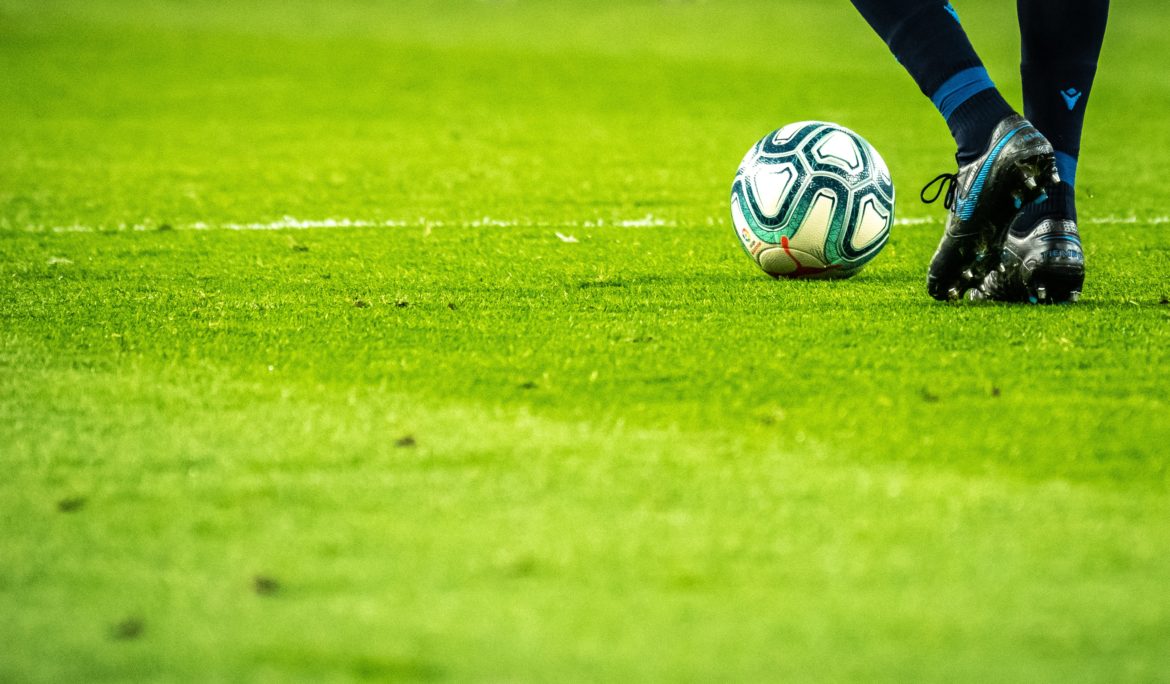 Maccabi Haifa has made it to the UEFA Champions League competition for the first time in 13 years, beating the Red Star Belgrade Serbian team in the playoff round on Tuesday, with a 5–4 aggregate after a 2–2 draw.

Maccabi Tel Aviv was the last Israeli team to play in the annual competition, organized by the Union of European Football Associations for top-division European football clubs, in 2015. Maccabi Haifa now has the opportunity to compete with 31 other teams in European soccer’s largest annual competition.

Dramatically, the Haifa-Belgrade playoff’s winning point occurred at the 90th-minute mark when Belgrade player Milan Pavkov sunk the ball in Serbia’s own goal.

During the game, Belgrade forward Aleksandar Pešić and midfielder Mirko Ivanić scored for Serbia before Israeli defender Daniel Sundgren captured a point and Pavkov’s misfortune in trying to deflect a kick by Israel’s Omer Atzili brought the game to a draw.

“You’ve brought great pride to all Israelis. We’ll be crossing our fingers for you in the Champions League,” he said.

For Maccabi Haifa, the upcoming competition will be fierce. A drawing to decide the competing teams for the group competitions will take place on Thursday.

Some of the UEFA Champions League games could be played in Israel, but no Israeli team has ever made it past the group stage to compete in the last round, a 16-team knockout tournament.

In its last appearance, Haifa became the first team ever to not make a single goal in any of the Champions League group stage games. It lost all six games.

This article originally appeared on ALL ARAB NEWS and is reposted with permission.