BREAKING
Catch a Ride on a Shared Scooter—“Micro-mobility” Coming to Tel Aviv Next...
Israel Military to Conduct First-ever Simulated Strike on Iran
‘Injury to the Heart of Iran’: Details on the Life and Death...
STAND WITH UKRAINE
Home Tags Posts tagged with "iTunes"
Tag: 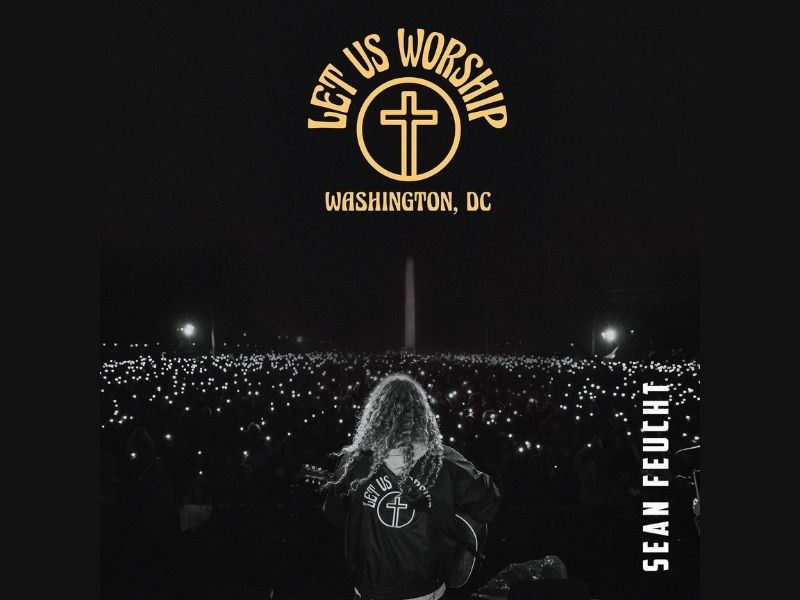 Sean Feucht has been touring around America, holding a prayer and worship event in every city he visits with his team. Today, the music they have produced from their live and raw worship, compiled in an album, has reached the no. 1 spot on iTunes. 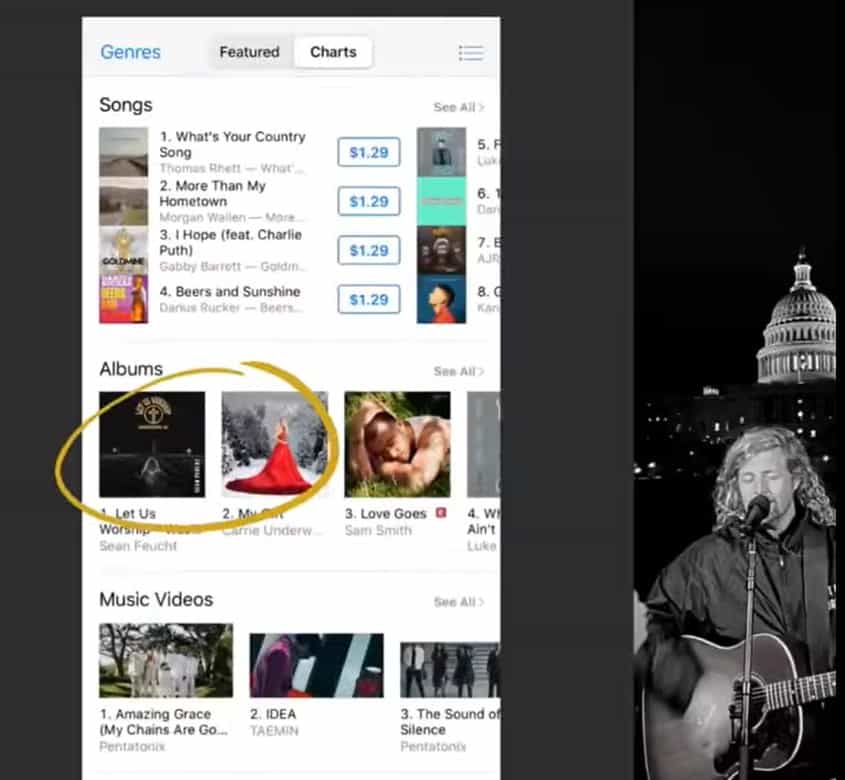 Sean never imagined that a “non-label worship album with zero dollars spent on marketing” would be the top 1 of the world’s most popular albums. He credits everything to God.

“Trust me, this can only be God. I’ve been told MANY times by industry people that I don’t have the talent or the skill, and that’s OK by me! Yet, I’ve never seen a non-label worship album do all this with ZERO dollars spent on marketing,” he said.

So, it’s all about Jesus, Sean said. “He gets the credit! I pray you encounter Him everytime you listen to this! That He wrecks you as He did us in DC!” 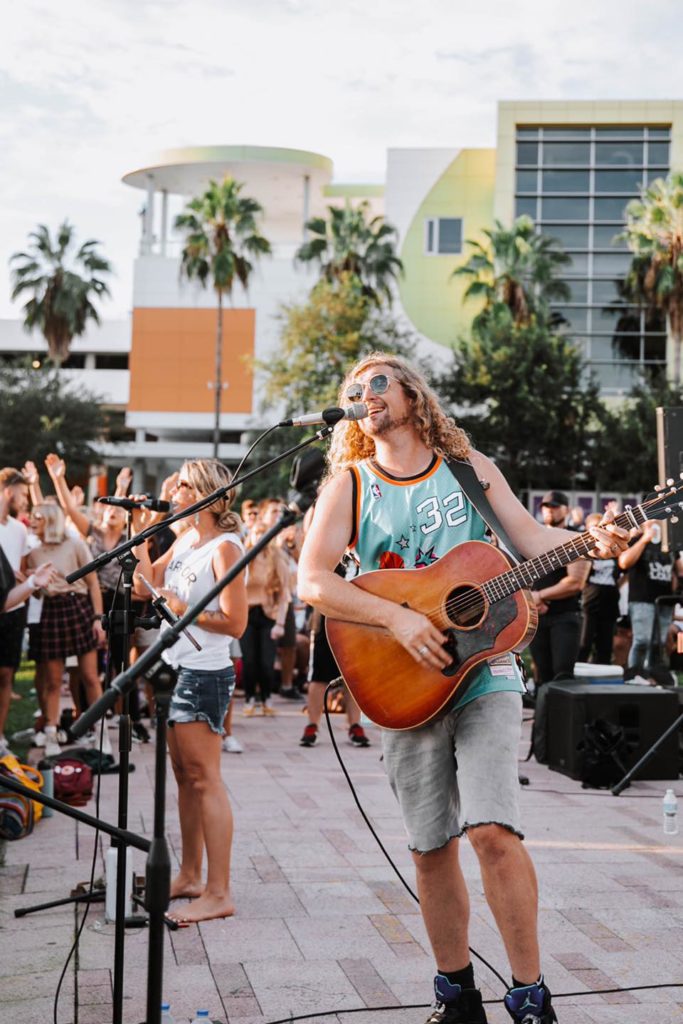 Subsequently, he has posted an “Album Dedication” on his social media page in his bewilderment and overwhelming gratitude. This was to thank everyone involved in the music collection. He said, “I dedicate the #1 album in America today to the Jesus freaks across America!”

“In a year riddled with fear, panic, division, and even public shaming for simply wanting to worship Jesus, YOU ALL pressed on with courage and joy and hope! God honored your pursuit, bringing salvation, healings, miracles, and hope every time we gathered!”

“There is a new breed of worshipper rising in this nation – one we’ve only dreamed of! We can’t ever go back from here!!! I pray the industry is perplexed (like I am!), churches are emboldened and the people of God continue to believe for this historic hour of revival.”

Furthermore, the “Let Us Worship” Album has stayed no. 1 on the iTunes top albums for two days. And yet, more than the success of the album, Sean considers the life-transforming testimonies he received from people who listened to his album as true success.

Particularly, he shared a message he received online from a brother in Christ who had listened to the powerful album. Apparently, one of his co-workers, who is part of the LGBTQ community, suddenly ran up to him one morning. He told him how he found the “Let Us Worship” album online and compelled him to turn to God after listening.

Indeed, Sean’s prayer is that every person who listens to the album encounters Jesus’ love and freedom.

ALSO READ: 35,000 Gathered In Washington DC To Declare The Name Of Jesus Over America