BREAKING
Catch a Ride on a Shared Scooter—“Micro-mobility” Coming to Tel Aviv Next...
Israel Military to Conduct First-ever Simulated Strike on Iran
‘Injury to the Heart of Iran’: Details on the Life and Death...
STAND WITH UKRAINE
Home Tags Posts tagged with "Jack"
Tag: 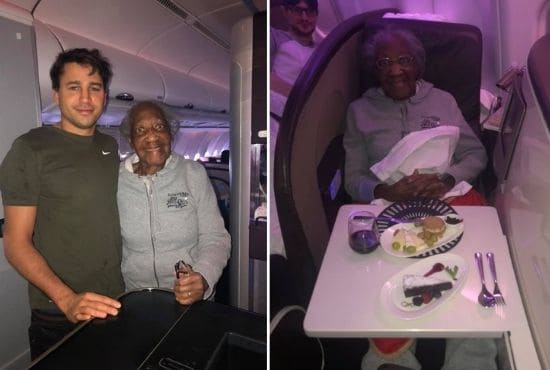 A flight passenger swapped his first-class seat to an elderly woman he saw onboard.

In 2019, a Virgin Atlantic flight attendant shared a touching story on Facebook that shows a gesture of love and humanity. It was about two of her “favorite passenger ever,” Jack and Violet. Jack and his family had tickets for seats in the upper class section on a flight from New York.

Of the hundreds of flights I’ve operated, I’ve had the pleasure of looking after footballers, supermodels, and some Hollywood movie stars but let me tell you about my two favorite passengers EVER! Jack and Violet,” Leah Amy wrote on her Facebook post. 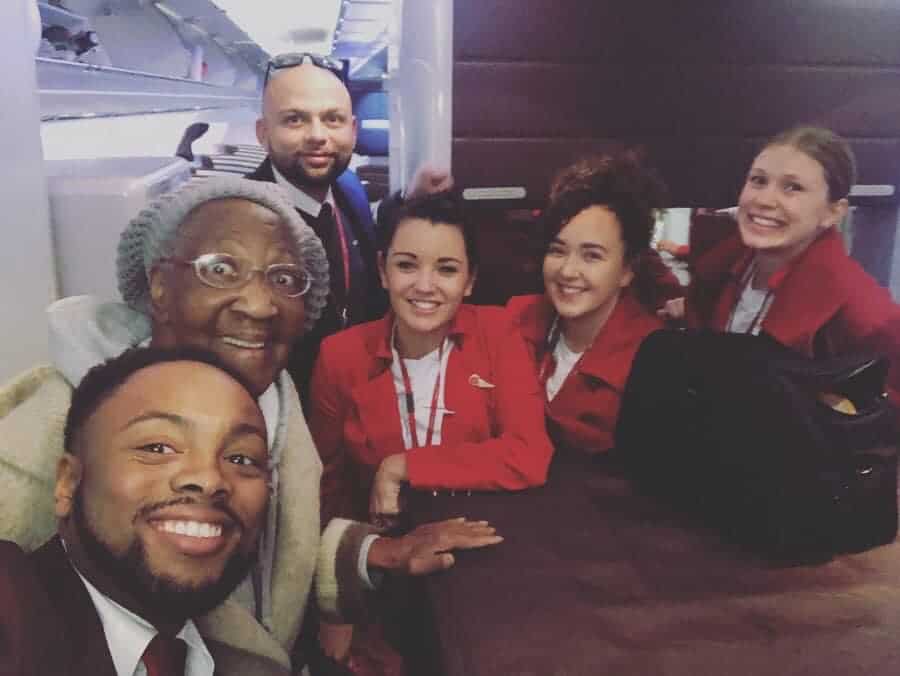 Upon boarding the plane, he saw the 88-year-old Violet seated in one of the economy seats. Without any hesitation, he swapped his first-class seat with her.

“He then sat on the row of seats directly next to the economy toilets and never made a peep or asked for anything the rest of the flight. No-fuss, no attention, literally did it out of the kindness of his own heart, no one asked him too,” she added.

It turned out that Violet has served as a nurse both in the UK and in the US. Her daughter lives in New York and she often travels to the city to see her. She always dreamt of sitting in the first-class seat and Jack made that possible for her.

“She travels to New York to see her daughter but hasn’t been able to for a while because of a knee replacement. Her dream has always been to sit at the front, and Jack made that come true.”

Violet was delighted with her experience and wanted to share it with her daughter. However, she didn’t have a phone or an email, so she sent photos from the flight to her daughter through the post.

“She said her daughter won’t believe her, and wanted a ‘selfie’ to prove it, but didn’t have a phone or an email address. These photos are getting sent in the post tomorrow, can you even cope.”