BREAKING
Catch a Ride on a Shared Scooter—“Micro-mobility” Coming to Tel Aviv Next...
Israel Military to Conduct First-ever Simulated Strike on Iran
‘Injury to the Heart of Iran’: Details on the Life and Death...
STAND WITH UKRAINE
Home Tags Posts tagged with "Jalen Ramsey"
Tag: 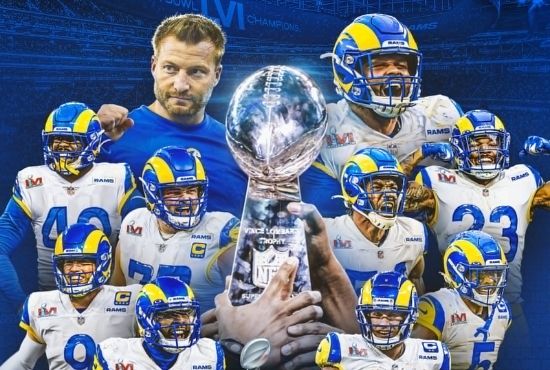 Here are the four Christian athletes who won the Super Bowl LVI.

Whilst many are celebrating the team’s victory, these four Christian athletes are praising and glorifying the Lord for this blessing!

The Super Bowl LVI MVP awardee and his wife, Anna, are outspoken Christians. After Cooper and his team won the NFC Championship game in January, Anna shared a touching video of herself running into her husband’s arms to celebrate the victory.

“This moment. These moments!!! Thanking God for every one of them,” Anna wrote in the video’s caption. “We have prayed for a season to glorify our Savior Jesus Christ, and you are doing just that, my lovey Cooper Kupp. SURREAL!!”

Today, Cooper shared pictures of himself during the Super Bowl game with the caption “Do it to get a crown that will last forever,” in celebration. The crown that he was referring to is the glory of the Lord. 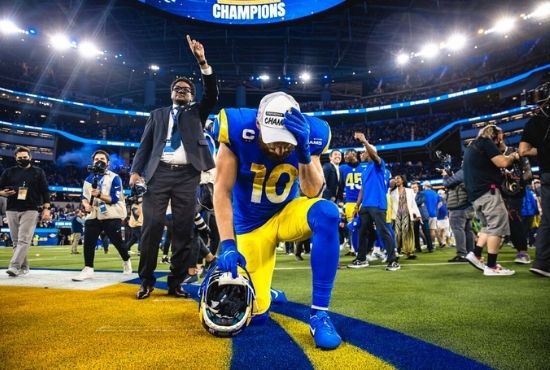 Rams’ cornerback shared the importance of his faith in both his personal and professional life in an interview prior to the Super Bowl LVI. He has also been known as the player who draws two crosses on his face during his games to symbolize his faith.

“Without my Lord and Savior Jesus Christ, I am nothing honestly,” Jalen said, according to Sports Spectrum.  “Without His grace and His mercy and dying for my sins, I mean, I’m nothing. I’m sinful by nature, and I’m not perfect, and that’s why I need the Lord so much,” he added.

After winning yesterday, Jalen glorified Jesus in a celebratory tweet that reads: “SUPER BOWL CHAMPS! God is great! ALL GLORY TO GOD! THANK YOU JESUS!” 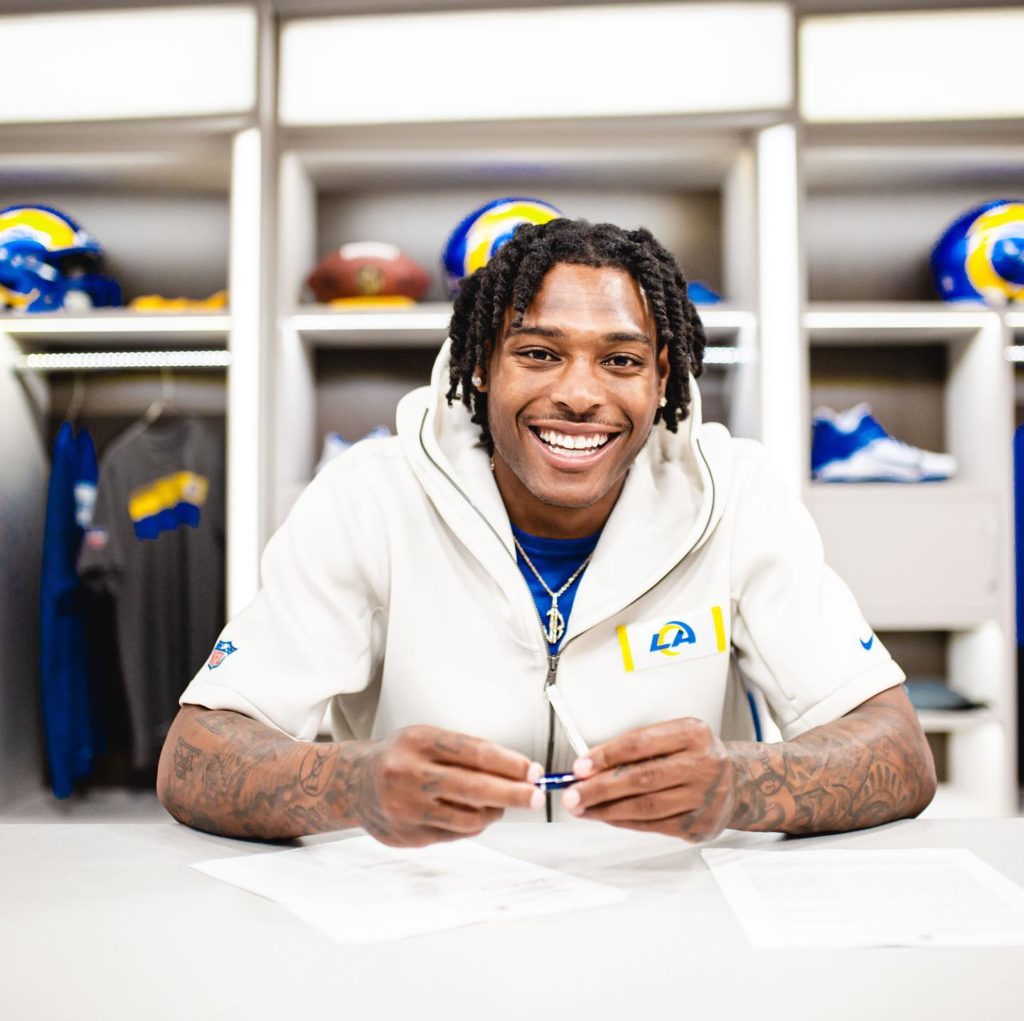 In 2018, the Los Angeles Rams’ wide receiver publicly shared about his faith for the first time when he was baptized in Jordan River in Israel. He shared images of himself during the moment with a caption: “FRESH START…What a time! #Jerusalem #ImForgiven.

A few days after the big game, Odell posted photos of himself on Instagram with a caption: “What God has for you….. No man can stop.” His declarations became a reality God has blessed them with the Super Bowl win. 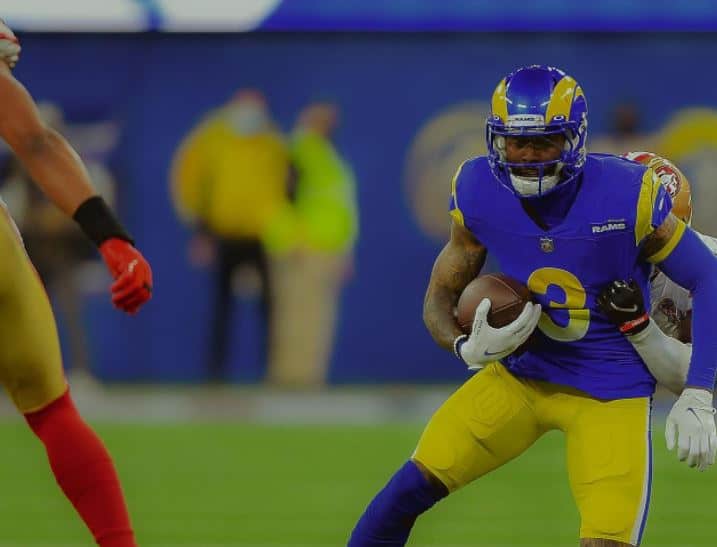 Rams’ punter has always been bold about his Christian faith. In 2019, just before the Super Bowl LII, Johnny talked about his faith and the Father’s love.

“The depth of knowledge that you get from actually opening up the Word and reading it, and just the experience that you get the more you sit down and really practice that [is amazing],” he shared with Sports Spectrum. “Praying at night with my wife [Makayla], and we have a son now, so just kind of the perspective of a Father’s love that you get from having your own children is incredible to see. I could just sit there and stare at him all day, and that’s how God the Creator sees us, so it’s a very moving perspective to have.”

In January, Johnny praised the Lord on Twitter after winning the NFC Championship game.

“God is on the throne,” he wrote. “Thankful for His love and the blessings that have come with this season. #SuperBowl here we come!!!!” 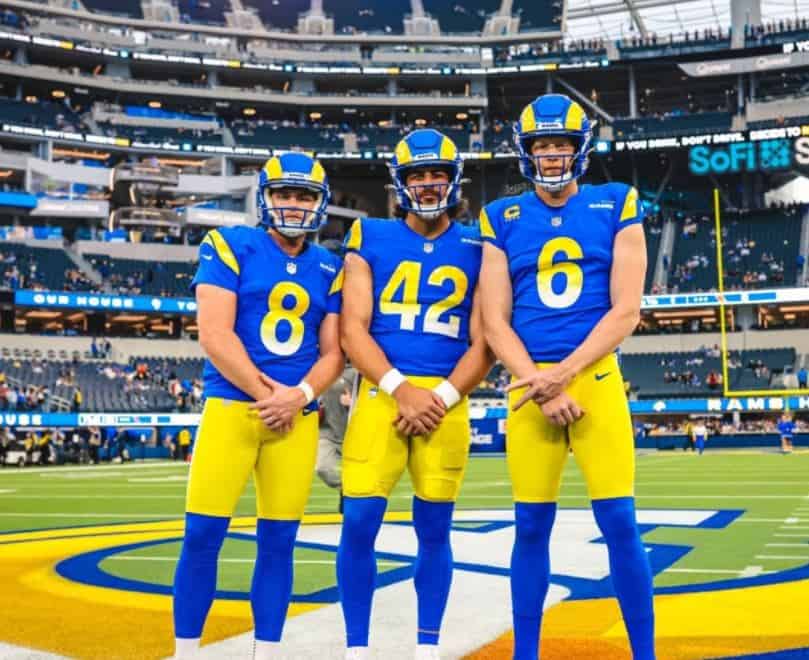