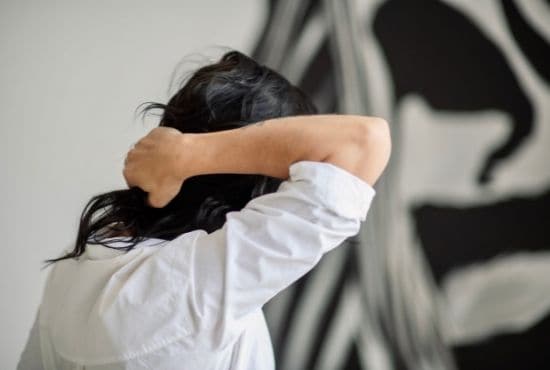 A backslidden Christian woman who lived as a lesbian finds redemption after unexpectedly meeting a woman of faith.

Janet Boynes lived in a chaotic family with her six siblings all from different fathers. At a very young age, she was molested and raped by two different men, one was from the church she was attending. Her mother was also physically and verbally abusing her and her siblings.

Her tough life molded her into an angry and destructive young child. Janet wasn’t able to make friends with other children. Nobody in her school wanted to be her friend.

“Because I was acting out of my pain, everybody thought I was a bad child,” she recalled. “Let me tell you something, I wasn’t a bad child, bad things were happening to me.” 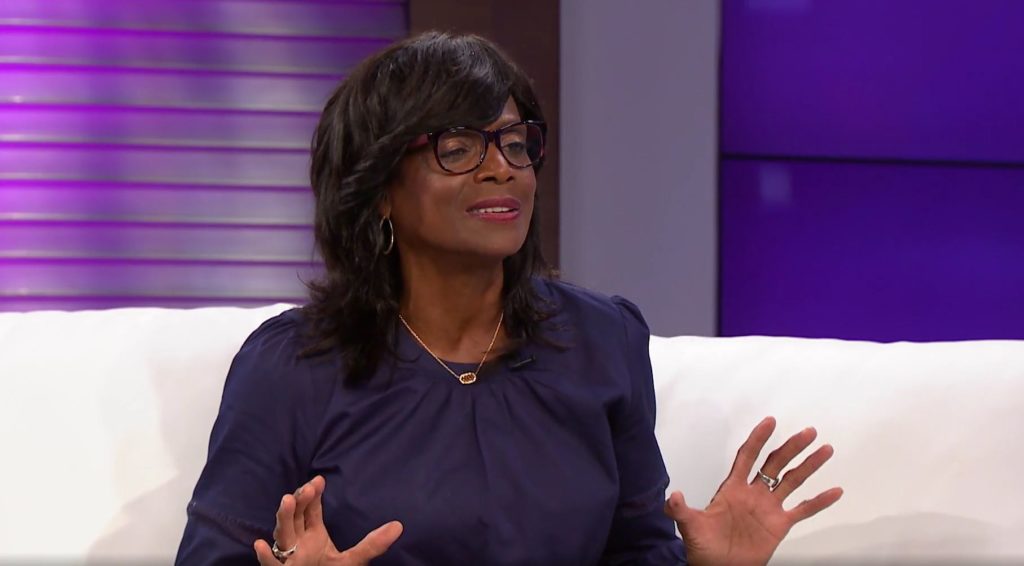 A spark of hope came when one of her teachers told her that she had potential. Three years after, she moved to another state and started living a new life. In 1980, she gave her life to the Lord.

“There’s the sovereignty of God. God knew the beginning from the end, He knew where I’ve been through. But what I didn’t know is that He was going to take my experience and use it for His glory,” Janet said.

She was in a serious relationship with a man who would soon became her fiancé. However, a few months before their wedding day, Janet made the mistake of having an affair with another woman. When she told her pastor about it, her pastor advised her to call off their wedding, confess it to her fiancé and seek counseling.

She did everything the pastor told her except for seeking counseling. Instead, she turned away from her faith and lived a lesbian lifestyle for over 14 years.

“There was an emptiness, and there was a void and I was miserable. And I know that I needed God,” she recalled.

But God redeemed her again out of darkness. After years of living a sinful life, she unexpectedly met a woman of faith. Janet shared with her that she was a backslidden Christian and the woman invited her to go to church. In 1998, she rededicated her life to the Lord.

“Deep down, when you have tasted and seen that the Lord is good, and you walk away from your faith, you might not know how to get back but you know what you’re doing is wrong. It’s just the matter of coming back and rededicating your heart to the Lord.”

Janet got involved in a women’s group at the church and her process of healing began.