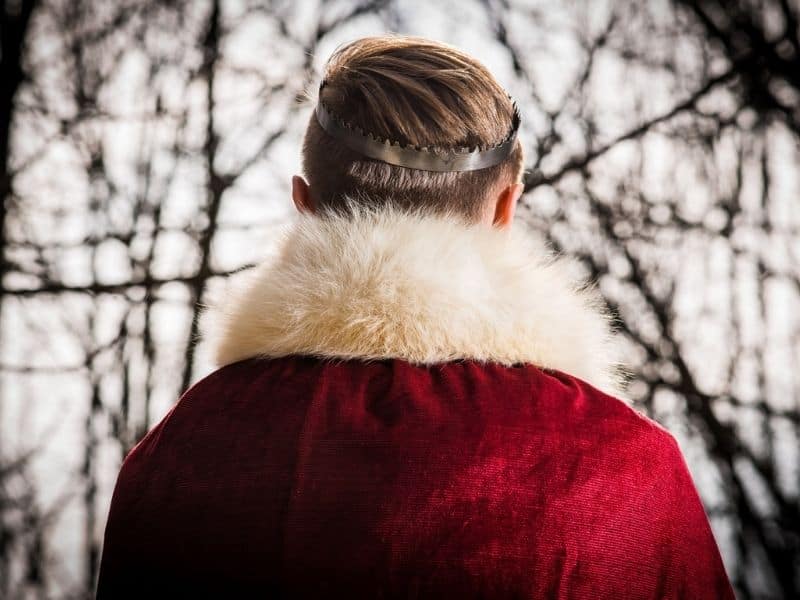 The First King Of The Northern Israel, Jeroboam

Israel’s history recorded in the Bible wrote that the Kingdom of Israel was divided into two (1 Kings). The northern kingdom of Israel, where the capital eventually was Samaria, and the southern kingdom of Judah, having Jerusalem as their capital. The first king of northern Israel, Jeroboam, was not from the line of David. Nevertheless, God put him as king to lead His people back to Him. But, how did Jeroboam fare in this commission?

The kingdom of Israel

The kingdom of Israel experienced its golden years during the reign of David and Solomon. But kings make mistakes, too. Unfortunately, their wrong decisions led to the nation’s downfall.

It started when Solomon intermarried with the other countries’ princesses and introduced their gods to Israel. Then, he imposed forced labor on the people, and since then, Israelites’ hearts slowly turned against their king.

Jeroboam, the King of Northern Israel

One of them was Jeroboam. He was from the tribe of Ephraim and the man in charge of the labor force. But, deep down, he rebelled against the king. God then used Prophet Ahijah to reveal His plans to Jeroboam, disciplining Solomon and his descendants by tearing the nation into two.

Ten tribes of Israel were appointed to the Ephraimite, while the two tribes remained for the descendants of David. This is because the Lord was faithful in His covenant with David, and He allowed his successors to continue their rule despite their sins.

And just like David, God promised Jeroboam an established throne and a lasting dynasty if he obeys His commands and observes His ways (1 Kings 11:38-39). Sadly, Jeroboam failed.

During his reign, he introduced idolatry to the nation. For example, the Israelites were used to offer sacrifices in the temple in Jerusalem. He feared that the people might turn their hearts against him if they regularly went to the other kingdom’s territory. So, he presented golden calves as the Israelites’ gods and placed them on the shrines of Bethel and Dan. Moreover, he appointed priests to be stationed in each temple. As a result, he led the Israelites into rebellion against God by sinning against Him.