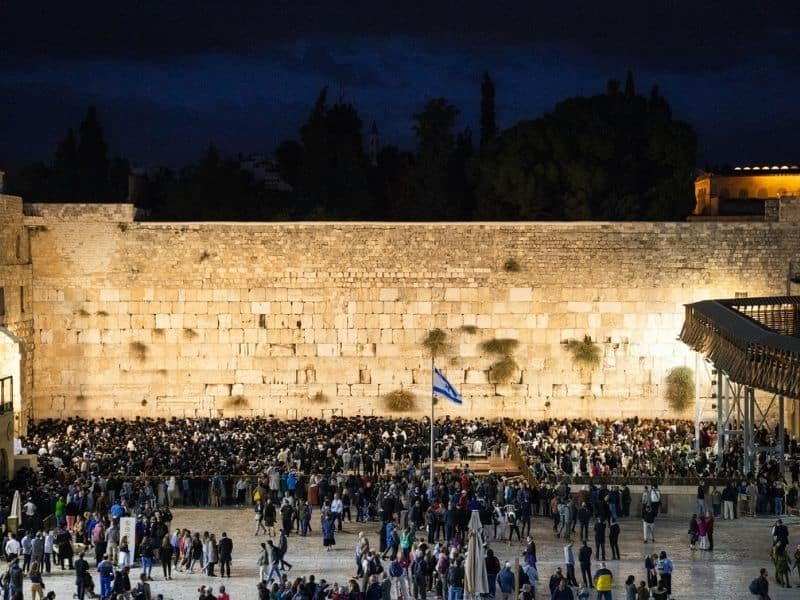 The Jerusalem Prayer Breakfast (JPB) has called prayers for peace amid threats of war in the nation. The prayer movement is supported by Jews and Christians alike worldwide. 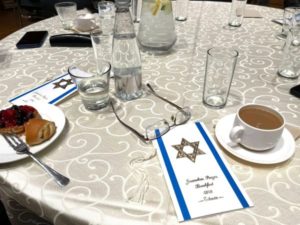 JPB is a global movement that brings together government leaders and influential Christian leaders from all walks of society to gather and pray for Israel’s capital city, Jerusalem. Former Israeli Knesset member Robert Ilatov and the former U.S. Congresswoman Michele Bachman started the prayer initiative in 2016. But, its significance stayed relevant today as the region is faced with another threat of destruction.

Furthermore, JPB aims to follow the Bible’s command to pray for peace or shalom in Hebrew for the city.

Rabbi Yehuda Glick, one of the speakers who attended the event, said that Shalom is more than peace.

“Shalom in the whole, not a piece. Because usually when countries make peace between each other, there’s a compromising, there’s interest,” he said. “There’s power; there’s each side trying to push down the other side. And finally, when they have no choice after they spent hundreds of millions of dollars on war and ammunition, they come to some kind of agreement where both sides are disappointed. That’s what it means to take a piece.” 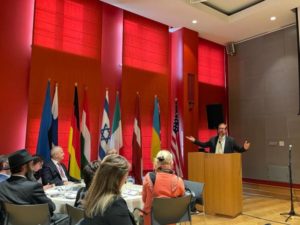 He continued, “Yes, shalom, we want in the world – not strength and violence and each side trying to knock down the other one. We want a true peace, a shalom.”

Hagit Ben-Yaakov, Israel’s ambassador to Estonia and Finland, praised the Christian’s support and prayers for Israel. She said that the Christians’ friendship with Israel “is something that is not taken for granted.”

Then, she read Isaiah 65:17-19. “See, I will create new heavens and a new earth. The former things will not be remembered, nor will they come to mind. But be glad and rejoice forever in what I will create, for I will create Jerusalem to be a delight and its people a joy. I will rejoice over Jerusalem and take delight in my people; the sound of weeping and crying will be heard in it no more.”

Warm messages and prayers of peace marked the whole affair.