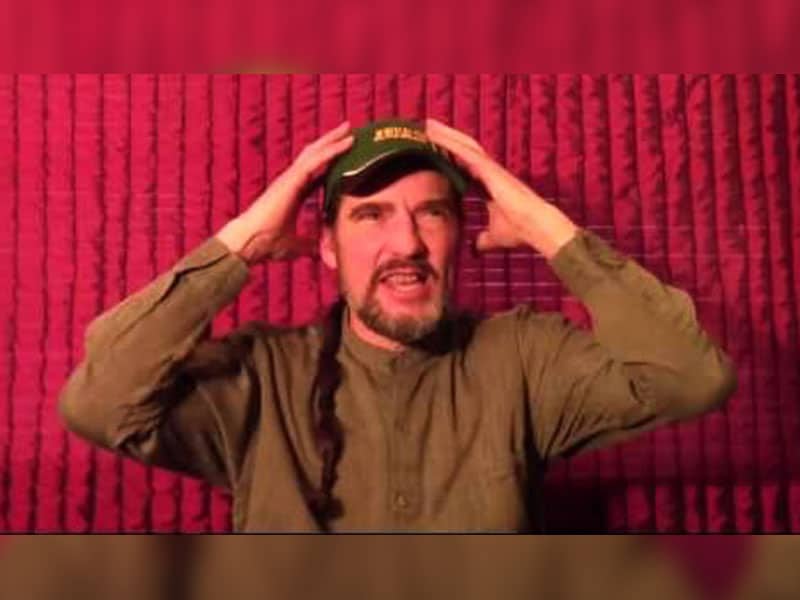 A man who left the church in rebellion found himself giving up on life and telling God, “Jesus, help me.” Then he encountered God’s manifest presence in a bright, glorious light.

John was raised in the church but never really understood the Gospel of Salvation. He grew up attending church but admitted he was forced to because of his family. And as a young kid who observed everyone in the church, he didn’t notice any difference between the Christians there and those who didn’t know Jesus. Hence, the teen became very disillusioned with Christianity and made his final decision. He went against his parents, went his own way, and finally left the church. 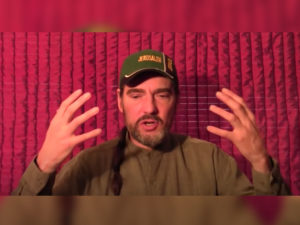 Soon, John found fellowship outside church, trying to discover the meaning of life. He joined groups that would do ungodly things. But for years, John never saw it since the teen left his faith. Until that time, John simply looked at his life and realized he wasn’t happy with what he did with his life.

“John, you are one wicked, evil individual. Is there any hope for you?” he thought to himself back then.

Then suddenly, a word flashed back in his mind when someone preached to him the Gospel.

“If you’re in trouble and you don’t know what to do, call on the name Jesus,” John recalled the memory of the word.

But before he could call upon Jesus, John also heard another voice telling him he shouldn’t, for he wasn’t worthy. John broke down. But he was still determined to call upon the name of Jesus regardless.

So, he called out to Him with just these words, but with all of his heart, “Jesus, help me.” John was just so done with himself and his ways. That’s when the glorious light suddenly appeared that even the young men with him in the room saw it and screamed.

"HOW I MET JESUS" (One of the most AMAZING personal experiences with Jesus Christ you'll ever hear!)