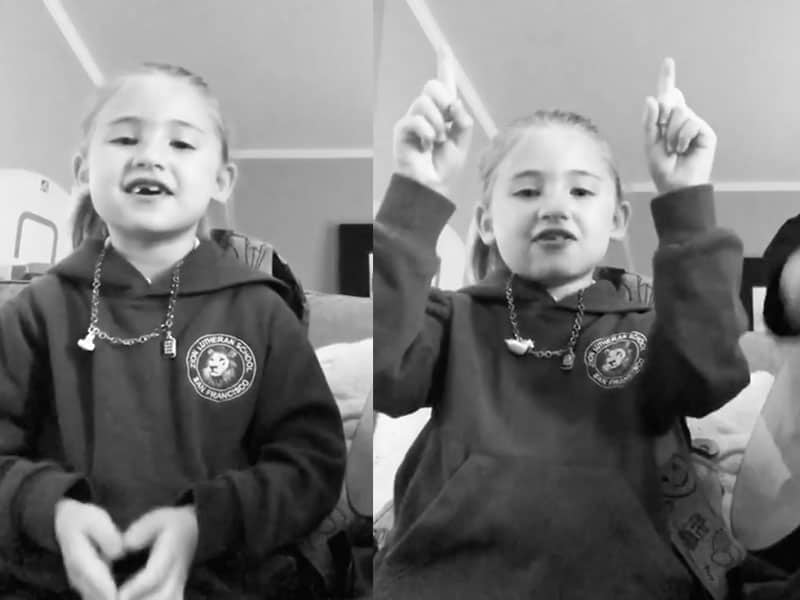 An 8-year-old girl from California is blowing up headlines with her cover of a Kanye West song.

The adorable little girl is Maiya Huang. She is the daughter of Christian and Cortney Huang who are both faithful followers of Jesus. Maiya and her father, Christian, share a love of music and singing. Especially singing worship music. 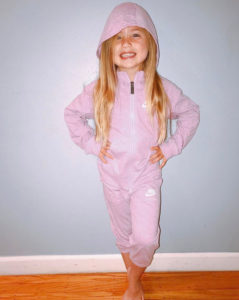 Astoundingly, in a recent Instagram post by Maiya’s father, she sang one of Kanye West’s new music “God Is”. With her beautiful pure voice she sings,

Everything that hath breath praise the Lord
Worship Christ with the best of your portions
I know I won’t forget all He’s done
He’s the strength in this race that I run..

A lot of people commended her voice saying it’s the cutest version they have heard.

The Response From Christians 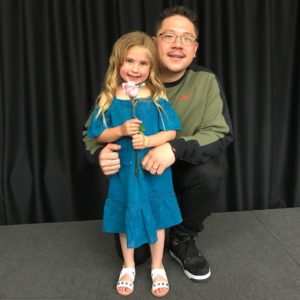 Moreover, Bethel’s worship leader Jenn Johnson noticed Maiya’s video and reposted it on her Instagram too. Now it has over 120,000 views. And the video received an overwhelming response from Jenn’s followers. Viewers were greatly blessed by her performance.

One comment said, “God just totally did a ninja move all my heart! I listen to this song on repeat all day every day… and I have worked with youth for the last 17 years and to listen to this little Queen jam out to this song that has been filling my heart just messed me up!!! Thanks fams! Aaaaaaand…Thank you God!”

Many Christians were moved by this 8-year-old girl singing “God Is”. She is truly a blessing.

Maiya’s life indeed speaks of the word when Jesus said, “Let the children alone, and do not hinder them from coming to Me; for the kingdom of heaven belongs to such as these” (Matthew 19:14).

Watch her sing the worship song “Lord I Need You”. 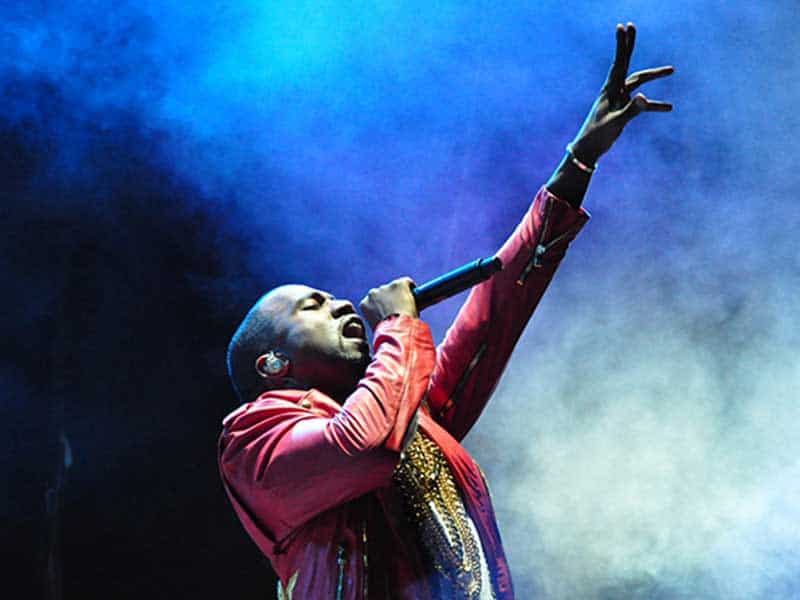 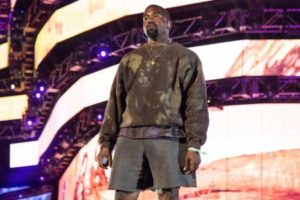