Jesus is the light 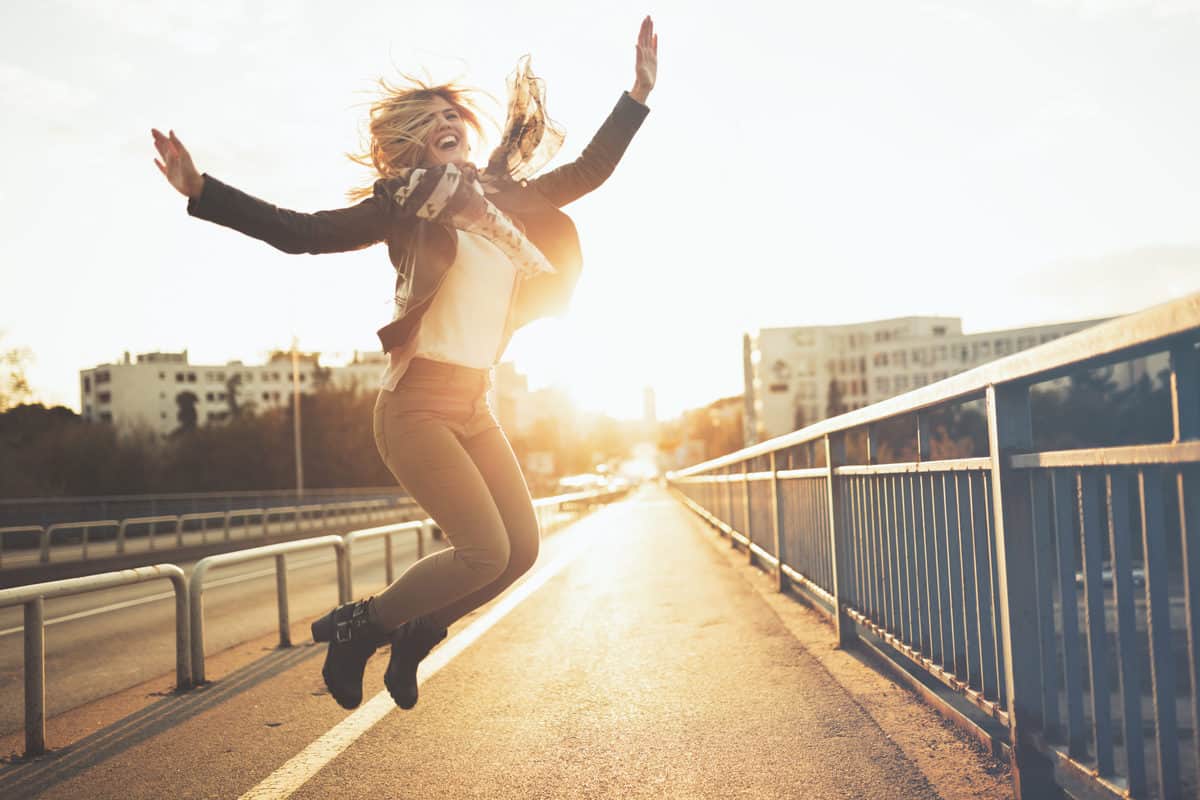 “Dazzle Them With The Basics”

“Dazzle them with the basics”. I heard this quote in a sci-fi movie today, and it struck a chord in me. As a writer, I am all about words. I paint pictures with words. There is always a theme or a message I am striving to send to the reader.

Sometimes this takes the thorough and time consuming writing of an entire book, to convey an important message. But many times there is a need to be brief, maybe due to an emergency or lack of time or just the sheer seriousness of the present situation. Perhaps THIS is where it needs to dazzle!

“To dazzle is to blind someone for a moment with light, like a deer in the headlights; to greatly impress or surprise”. In the momentary blinding the surprise can snap someone back to reality or wake them out of a dead sleep. It can even save their life. Blind with light – interesting concept.

Didn’t Jesus say HE was the LIGHT of the world? BAM! Did you know that light and truth mean the same thing? Psalm 43:3 says, “Oh, send out Your light and Your truth! Let them lead me”. In the Hebrew language they tended to double-up words in order to stress the importance of the words. Light is the ONLY thing that pierces through darkness Truth is the ONLY thing that pierces through lies. Same difference. Voila’ – behold the dazzle.

If we get a brief moment to tell someone how to save their life, it had BETTER dazzle. It better be enough in and of itself. It all has to be right there. It must present itself like a flare! Ironically, another word for dazzle IS flare. A flare is a bright, intense light used for distress signaling.

“You are the salt of the earth; but if the salt has become tasteless, how can it be made salty again? It is no longer good for anything, except to be thrown out and trampled under foot by men. “YOU are the light of the world. A city set on a hill cannot be hidden; nor does anyone light a lamp and put it under a basket, but on the lamp stand, and it gives light to all who are in the house. LET YOUR LIGHT SHINE before men in such a way that they may see your good works, and glorify your Father who is in heaven.” (Matthew 5:13-16)

If our world ever needed to be dazzled – to remember who they are, where they came from, and where they should be headed – it is NOW.

GET BACK TO BASICS

“The Lord GOD hath given me the tongue of the learned, that I should know how to speak a word in season to him that is weary: He wakens morning by morning, He wakens mine ear to hear as the learned”. (Isaiah 50:4)

Our words must be like a bursting bright light in order to provide clarity and direction and cause someone to stand at attention! Bottom line, it must be truth. It BETTER be truth. “A word fitly spoken is like apples of gold in settings of silver”. (Proverbs 25:11)

Get back to the basics of light and truth, and then dazzle with it! 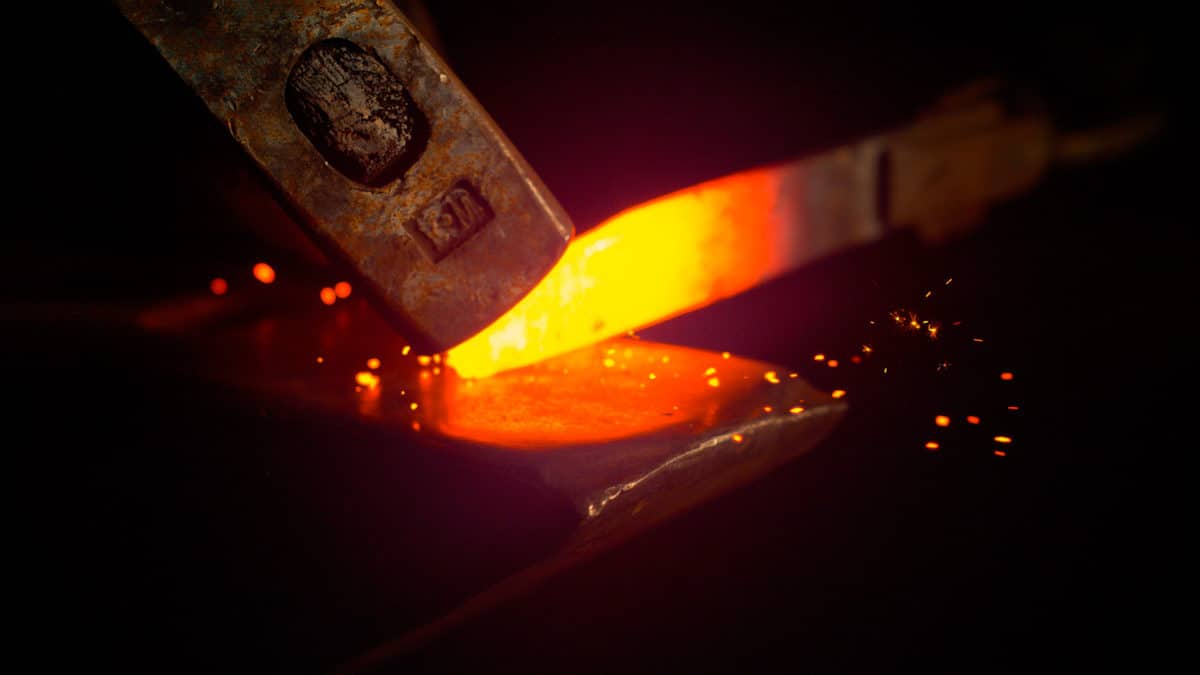 Behold, I have refined you, but not as silver;
I have tested you in the furnace of affliction.
For My own sake, for My own sake, I will do it;
For how should My name be profaned?
And I will not give My glory to another.
Isaiah 48:10-11

I have refined you, but not as silver is refined.

Rather, I have refined you in the furnace of suffering.
I will rescue you for my sake—
yes, for my own sake!
I will not let my reputation be tarnished,
and I will not share my glory with idols!
Isaiah 48:10-11

Facing suffering and being in the furnace of affliction is not a novelty, it is nothing new anymore and it did not begin with the COVID-19. It began with the fall of man in the garden of Eden.  2020 has been an unprecedented year, the icing on the cake (so to speak) where the whole world is facing an invisible and unseen virus.  This virus has hit every sector, shaken every core and forced everyone to get out of our comfort zones without refusal or without saying no.

Light at the End of the Tunnel

But, there is always Light at the end of the tunnel. Light always prevails over darkness and that is the absolute Truth!

This is the season to believe in the Light, the Invisible God who is our faithful Father, our Faith, our Friend and Saviour, not our enemy. The enemy meant suffering and afflictions for bad BUT GOD, will turnaround this temporary situation for our good. He will help us to step out in faith and build His Kingdom, make impact and touch the world, and to be His hands and feet.

We are being refined for God’s reputation and glory.  This is the time to declare that Jesus saves and Jesus’ love is free. He will meet you right where you are at today. For we have been forged in fire for a great future filled with God’s unfailing promises.

Be encouraged, the best is yet to come! 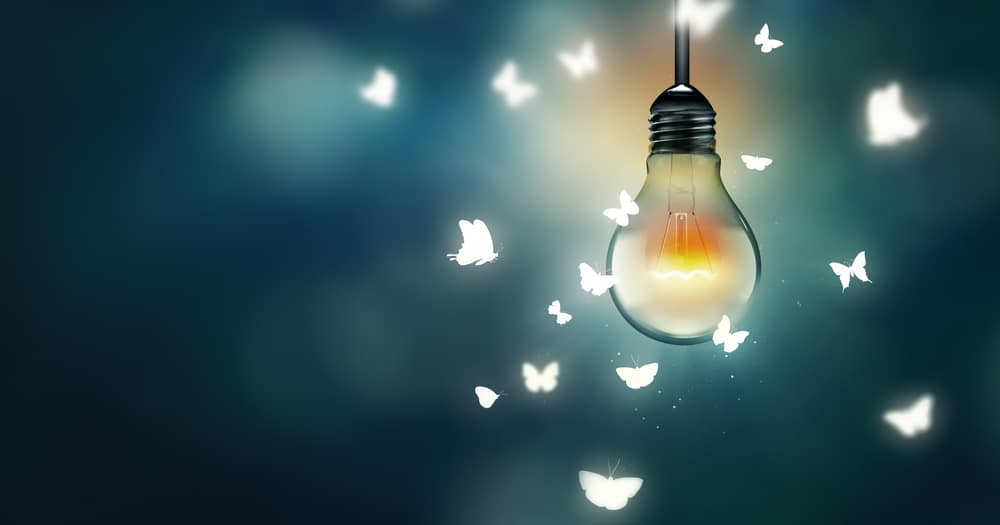 Moth Boss, By The Light Of The Moon

When I hear the word ‘Moth’ I first think of smelly mothballs from decades ago, tucked into boxes of clothes put away for winter. Why mothballs? Because moths munch holes in clothes. I also think of them flying head on to self-destruction in a bug zapper. What I did NOT know was how interesting they are and the purpose God meant for them to serve. IF they keep their bug eyes on the right light! (you can SEE where this is headed.)

Purpose Of The Moth

First, I want to tell you about their cool purpose. Maybe YOU knew this; I however did NOT. Moths are as important as bees. What? Yes. They pollinate flowers and plants. Pollen is in essence, plant sperm, and bees and moths are carriers of this. Bees as we know, are SO important to the pollination of plants and flowers. However, it is interesting to note that bees tend to zero in on the most fertile pollen sources. Moths? They leave no plant or flower behind. They actually pollinate plants unattended by the bees. WE as humans learn from their unbiased way of treating others. They don’t pick and choose who they should help. Their purpose is their purpose, and they embrace it without reservation or complaint.

Second, moths work at night – by the light of the moon. How cool is that!? Moths are part of the lifegiving process by their pollination, and plants that receive pollination are then able to reproduce. The goal of EVERY living thing is to reproduce. For example, moths use the moonlight as a compass, but because its light is so far away it demands that the moth stays in a straight line pattern. The moon is symbolic of eternity and immortality (think on THAT for a while). With such an important job in their bug DNA, how do they end up dead in bug zappers? It really is the whole moth drawn to light concept – fatal attraction.

The Moth Attracted To Light

The light that moths attract to is artificial, such as the flame of a fire, light bulbs, and the death sentence of lighted bug zappers. One theory surrounding this is NOT that they are actually attracted to it, but more that they are disoriented by it. To be disoriented means to be confused. A confused moth doesn’t know where it is going and loses its sense of direction. The more disoriented, the more the artificial light becomes all-inclusive with a hypnotic effect. Artificial light heat radiation imitates “Moth pheromone-chemicals released by insects to attract mates.” Because artificial lights confuse a bug’s navigational system, they must focus on the light of the moon, or they are entranced in the glow of the artificial light. 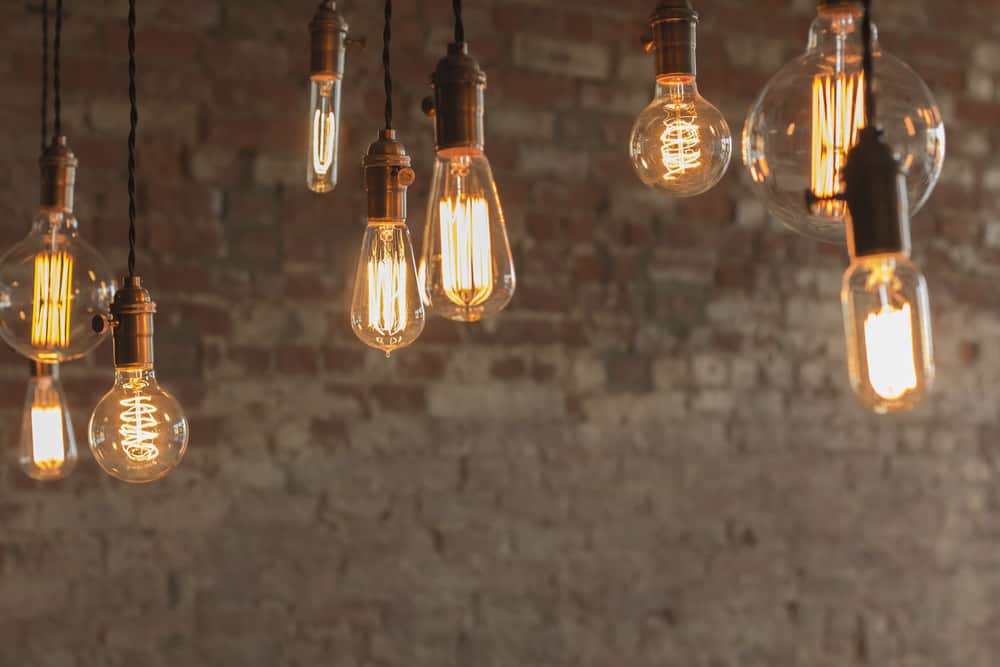 So as a human, how to escape this moth fate? How do we become a ‘moth boss’? The moon – let’s say that is symbolic of the light/nature/heart of Christ. Jesus said He is the light of the world and if we follow Him we will NEVER have to walk in darkness (John 8:12). He is our steady one, who keeps us steady on in our own night seasons. You could say He is our LIGHT on. Keep your eyes on the true light. Jesus IS the light of the world. Don’t let artificial lights fool you (even the expensive ones, the LED artificial lights…) It is either pure light, or it is not. There is NO in-between.

He tells us not to look to the right or to the left. Don’t pay any mind to the artificial lights along the sidelines. They will fry you or eat you. So to speak. “Let your eyes look straight ahead; fix your gaze directly before you. Give careful thought to the paths for your feet and be steadfast in all your ways. Do not turn to the right or the left; keep your foot from evil.” (Proverbs 4:25-27) All those shining, glowing, captivating beautiful lights that call out to your inner self that are prone to preferring the artificial to the real, need to one by one be avoided. “Let your Yay be Yay, and your Nay be Nay.” (Matthew 5:37)

God help us as humans to learn to be strong enough to just flip some OFF switches to the artificial lights. Delete. Block. Extinguish. Annihilate. Slay. We embrace our truest purpose, we are wise enough to CHOOSE pure and authentic, and be abhorred (disgusted, turned off) by the artificial.

Finally, I think it is really a matter of the heart – to choose Christ. As a result, my own similar purpose (like a moth) is to focus on the Light (Jesus) to serve my purpose in the night season; the season where I pollinate flowers. As I said earlier, the goal for EVERY single living being IS pollination, which simply means creating offspring for the next generation. WE DO NOT LIVE ONLY FOR OURSELVES. I don’t want my legacy to be – on her final descent she flew head on straight into a bug zapper. Not when the light of the moon is still there, has never moved or changed, and will lead me home. And I can lead generations home too.