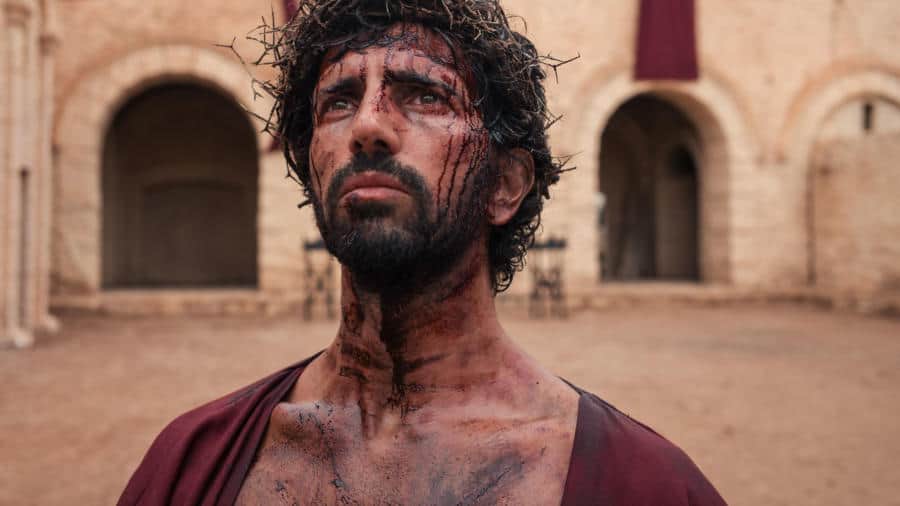 The History Channel Is Releasing “Jesus: His Life” Telling the Greatest Story Ever Told 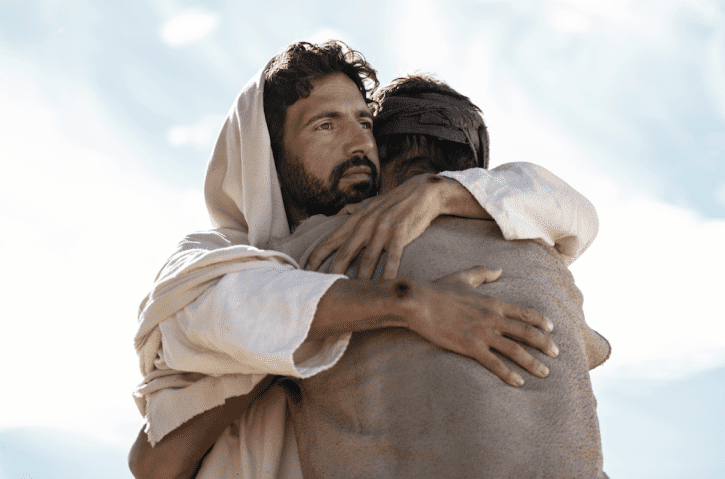 Jesus Is Much More Than A Historical Figure.

Bestselling author and mega-church pastor, Joel Osteen is an executive producer of ‘Jesus: His Life.’ The four-part epic series on the History Channel starts on Monday, March 25th. The life of Jesus will be told from the perspective of “those closest to Him,” such as John the Baptist, Mary, Peter and even Judas who betrayed Him.

‘Jesus: His Life‘ will “tell the story of Jesus in a new way,” said Mary Donahue of the History Channel. “Viewers will see and experience the life of Jesus as never before, through this powerful and thought-provoking portrait of a man who is one of the most influential people in human history.” 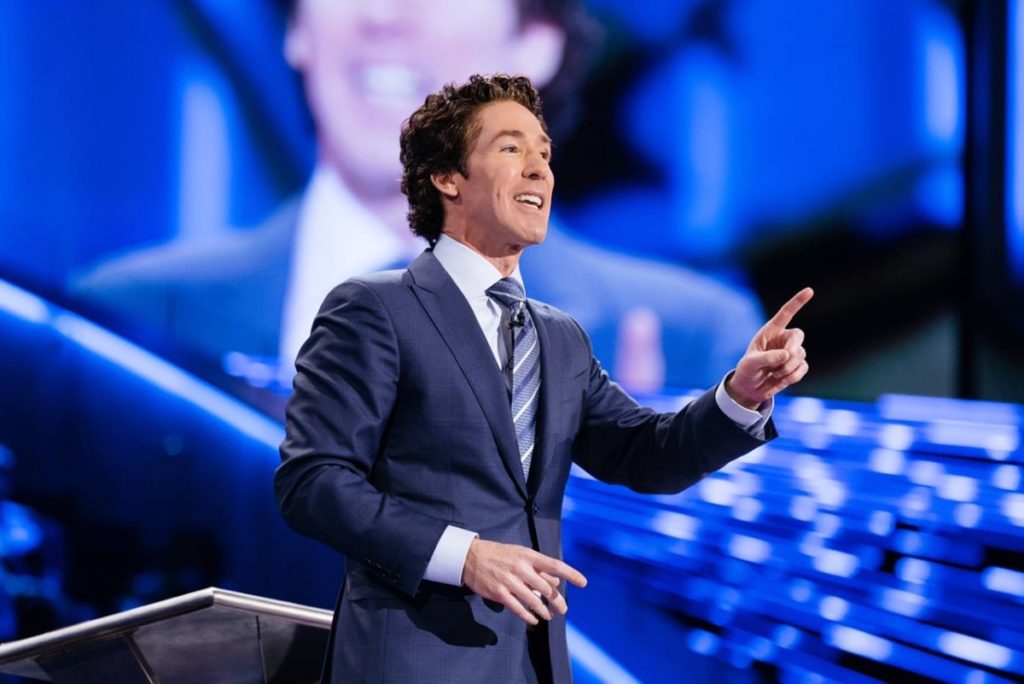 I’m proud to be an executive producer on #JesusHisLife, an epic series that looks at Jesus’ life in a whole new way: through the eyes of those who knew Him. The series premieres March 25 at 8/7c on @HISTORY. Make sure to tune in! pic.twitter.com/7SnYgxSV9q

Watch this sneak peak of interviews appearing in ‘Jesus: His Life‘:

“If we want to understand western history we must understand the story of Jesus.” Join Professor Ben Witherington III and a series of experts during HISTORY’s new four-part docudrama, #JesusHisLife, airing March 25. pic.twitter.com/8nFCk8Ilpn

There is some apprehension from the public about this upcoming series. A few are asking if it will be sharing the facts of Christ’s life or will it be fiction? Will it be glorifying Jesus as God, or lower Him too much as man? Scripturally, Jesus is 100% God and 100% man.

But the announcement from the History Channel about the series in mid-January said the series will follow the life of Jesus as both a Man and Messiah. From birth through resurrection. Hopefully, millions of people will watch it, see  Jesus as Lord and Savior and respond to the Gospel message.