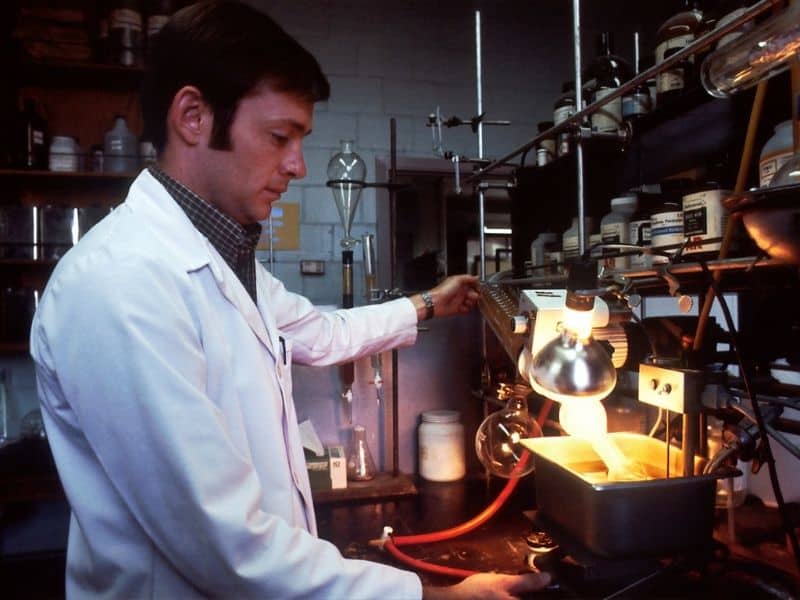 Renowned Jewish scientist declares how the New Testament is “so Jewish.” His discovery led him to faith in Jesus and sharing the truth with his fellow Jewish people.

R&D Magazine has named James Tour the “Scientist of the Year” in 2013. He was also listed in the “World’s Most Influential Scientific Minds” by Sciencewatch.com in 2014. With over 650 research publications and 120 patents, Tour has been outstanding in his field in Material Science and Technology. And yet, none can compare to his precious discovery of Jesus being the Messiah.

Tour grew up not having interest in any faith. He would attend his religious duties but nothing more than that. When he went into college, he met a group of “Born-again Christians,” which was quite odd for him.

But then, a Christian man approached him with an illustration of the gospel. He drew two cliffs, with one man on the side and God on the other. In between the cliffs was a huge chasm that he labeled sin.

But this did not appeal to Tour at all because he believed he was not a sinner. He never killed anyone nor robbed a bank. So, the man read him a verse in Matthew 27, “Jesus said, ‘I say to you that everyone who looks upon a woman with lust for her has already committed adultery with her in his heart.'”

Tour immediately felt a deep conviction of his sin. He was surprised that someone from 2,000 years ago had called him out for what he has been doing. Apparently, Tour had been addicted to pornography then.

So, he read the Bible from Old Testament to New Testament. He discovered that the prophecies in Isaiah 53 pointed to Jesus. And he finally realized what Jesus did. He exclaimed, “I started to realize how Jewish the New Testament is. This book is so Jewish!”

One day in his room, Tour knelt and asked Jesus to forgive him for his sins and invited Him into his life. Then suddenly, he felt that someone was in his room. And then he knew who came. It was Jesus who came.

At the same time, he wept and was amazed by the sense of Presence of Jesus in his room. He received forgiveness and peace. And from then on, life had been more significant for Tour.

Today, he uses his influence to share the Truth of Jesus Christ with his family, friends, and people. 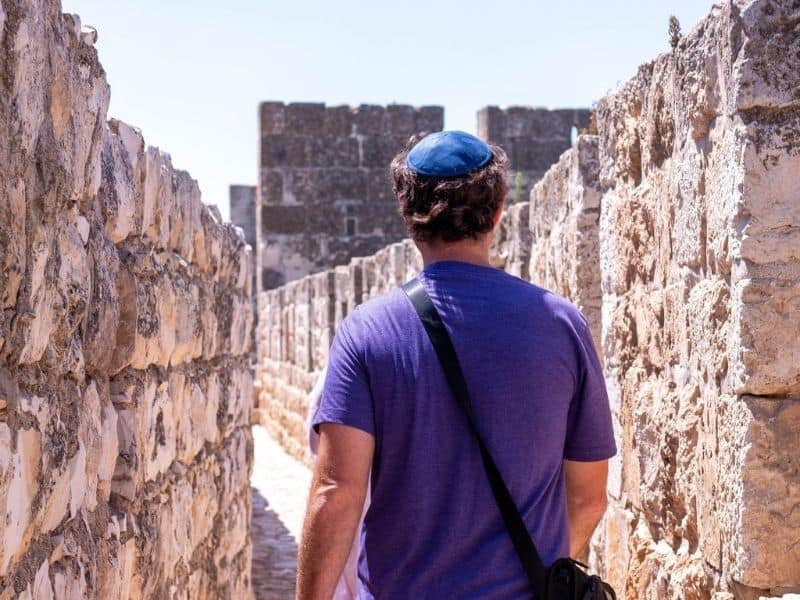