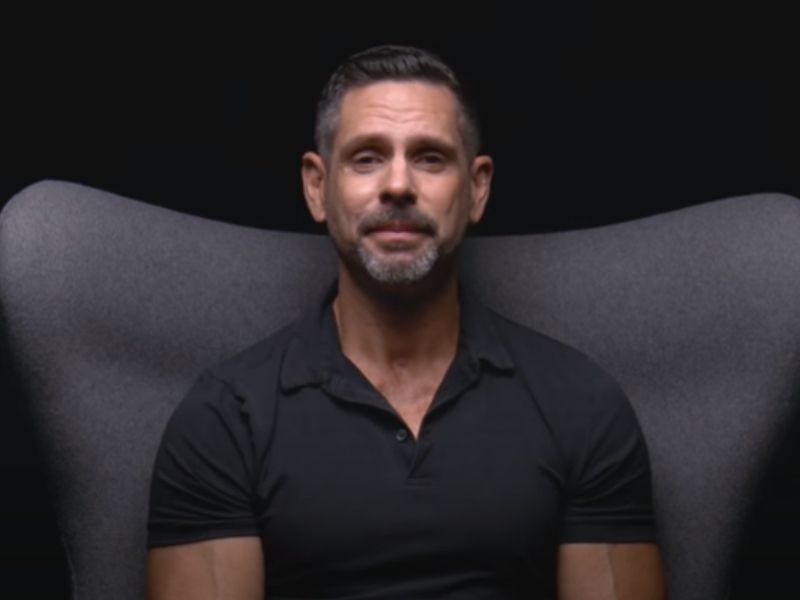 A Jewish bodybuilder spent his life trying to become more spiritual by following Jewish traditions and went to practice New Age. But his life changed when a pastor introduced him to Jesus during his daily bout in the gym. “Following Jesus is the most Jewish thing you can do,” he said.

The man grew up in a secular, Jewish home. Together with his family, they observe every Jewish celebration and went to synagogues many times. He recalls chanting Hebrew prayers but doesn’t actually understand what it means.

“And so growing up in a Jewish family, there’s a lot of pressure on success, achievement, good grades, good job,” he claims. The pressure compelled him to enroll in a business school despite his desire to just do sports, sing, and dance. But he was not doing well with his studies so he left college.

His efforts in trying and failing led him to discover and practice New Age spirituality. But while engaging in New Age, meditating and emptying his mind, he found that something would come into his thoughts.  It would nudge him to do things.

“I felt like if I didn’t do what that presence or that voice was telling me to do, that something bad would happen to me,” he shared. He even experienced getting out of his body.

“Something was going on. What I didn’t know was what side it was on. And come to find out that sure enough, it’s from the dark,” he said.

He later became depressed and hopeless. “I’ve spent 20 years in an effort to become more spiritual, successful, and enlightened. And having nothing to show for it. I’m empty.” 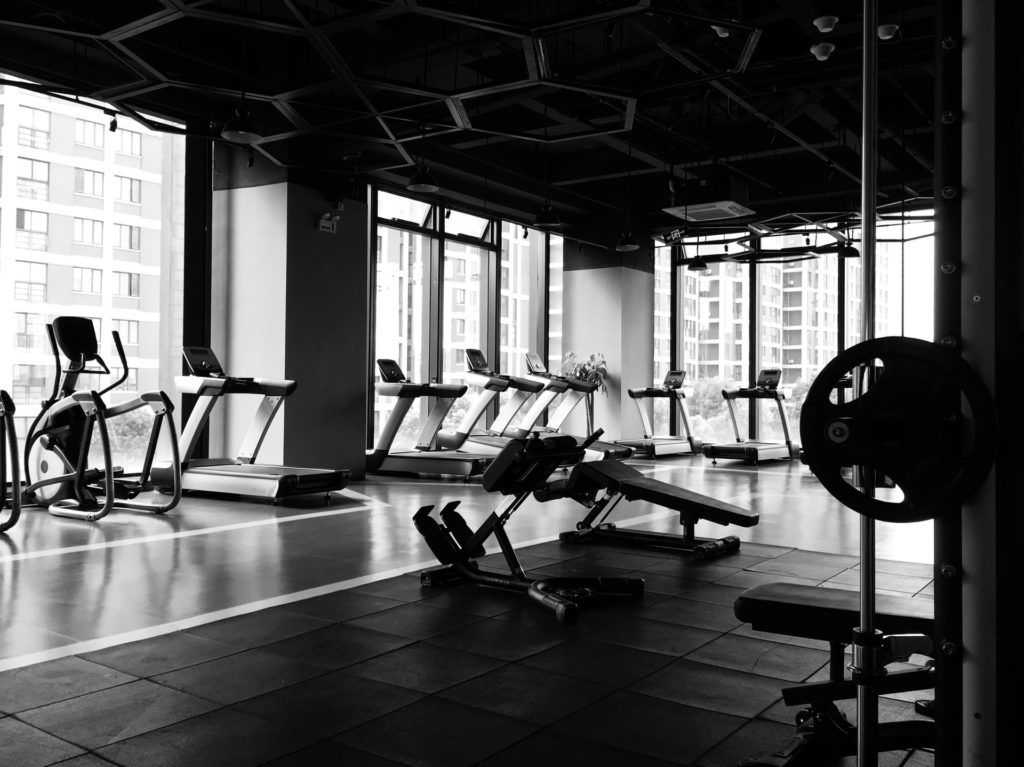 One day, a tall guy approached the Jewish bodybuilder while he was working out in a gym. They talked for a while but during those moments, the bodybuilder noticed something different from the tall guy.

The next day,  he found himself searching and drawn to the intriguing man. The tall guy introduced himself as a pastor. So, he started asking him questions and receiving concise answers from the pastor.

He was so interested in their discussion that he shared with his wife when he got home. His wife initially struggled with the idea of Jesus because all she’s heard was “Jesus is not for Jews.” But she came upon testimony videos of Jews turning to Jesus.

Their son then came home and also shared his experience in learning Jesus. “Something’s going on here,” they alluded.

So, the man went to look for answers from the pastor in the gym again. The pastor eventually offered him a prayer which he welcomed. The pastor would end his prayer “in Jesus’ name”. “Day after day I kept coming back to the gym and I had this desire to look for this guy. And I would go up for him specifically in prayer.”

For the first time, he felt life after experiencing things related to Jesus. So, the couple got on their knees and surrendered to Jesus or Yeshua. “And I knew that Jesus was the only One.”